The US Has Already Given a Half Million COVID Shots

This is pretty impressive. 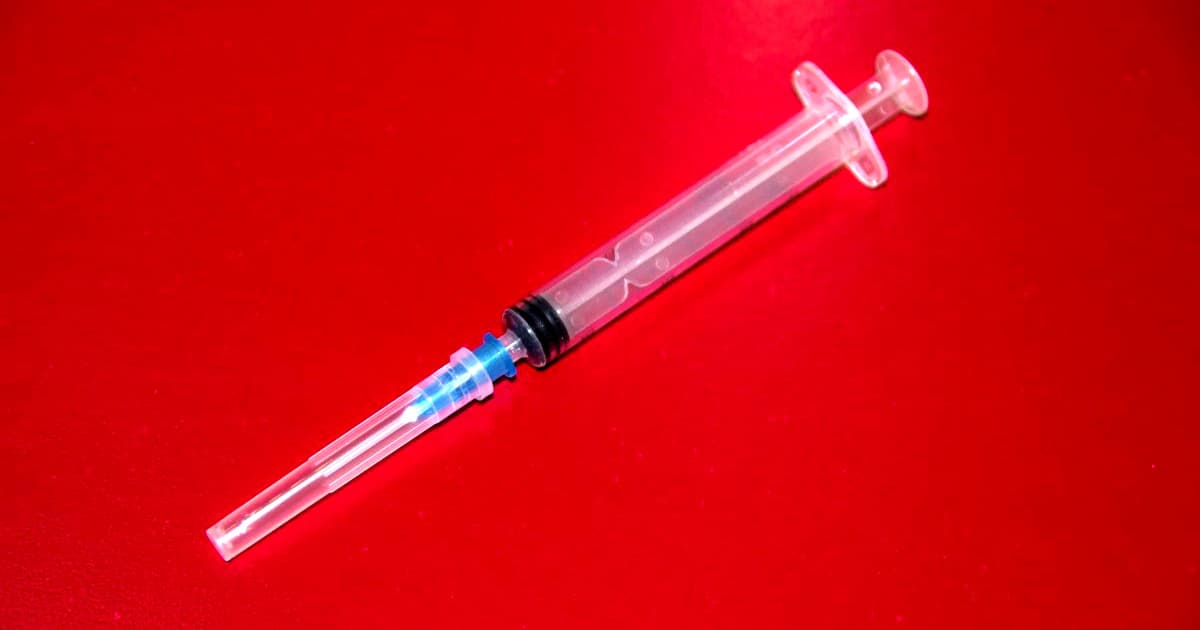 According to US Centers for Disease Control and Prevention (CDC) data, Bloomberg reports, US health workers have already administered more than half a million COVID-19 vaccine doses in the first week of the largest inoculation campaign in history.

The news comes after vaccine manufacturer Pfizer revealed late last week that it had "millions" of unclaimed doses, as The Washington Post reported, despite state officials claiming that Pfizer wasn't able to deliver enough.

"We have millions more doses sitting in our warehouse but, as of now, we have not received any shipment instructions for additional doses," Pfizer's statement read.

Despite the rapid rollout, even once all 2.84 million doses are administered, it won't be enough for all healthcare workers and long-term care facility residents at the front lines, The New York Times reports.

Luckily, a second vaccine by US-based pharmaceutical giant Moderna, which also proved to be highly effective, was approved on Friday by federal regulators for emergency use.