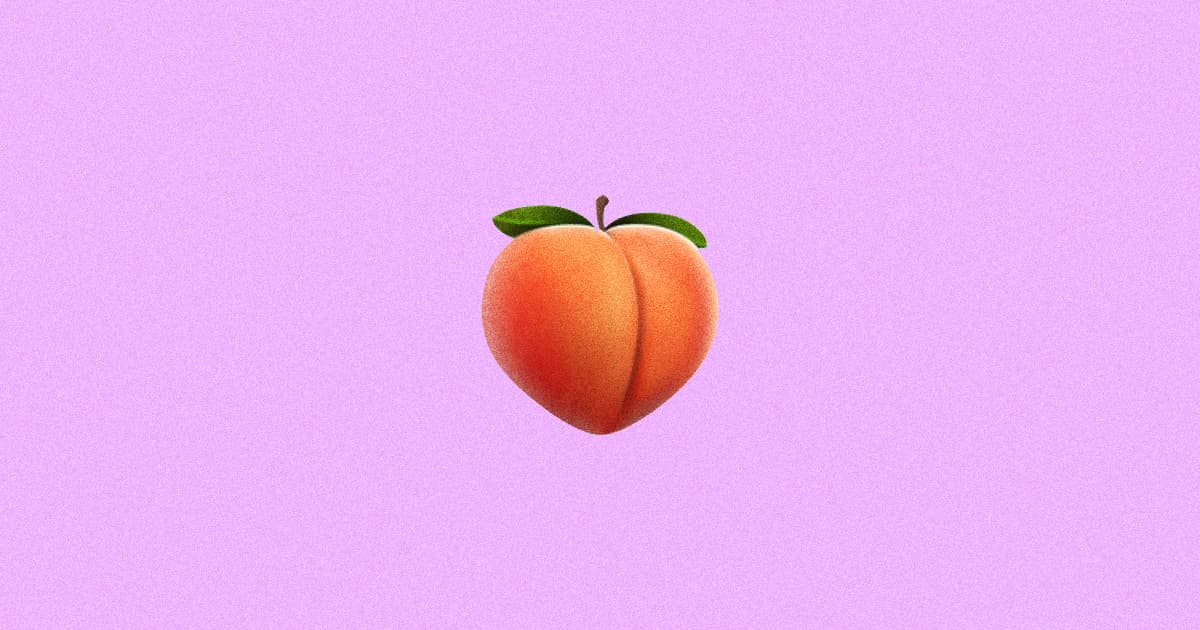 When it comes to new innovations to combat the coronavirus pandemic, vaccines have certainly stolen the spotlight away from tests.

The testing seems to have spread to other cities as well, the Australian Broadcasting Corporation reports. Health officials in other cities including Guangzhou and Tangshan are also administering the ten-second tests to patients who later posted on social media about how they felt "endless shame" or that the tests were "a bit embarrassing."