In a Grim Development, There's Officially a New Ebola Epidemic

"We are facing four epidemics at the same time." 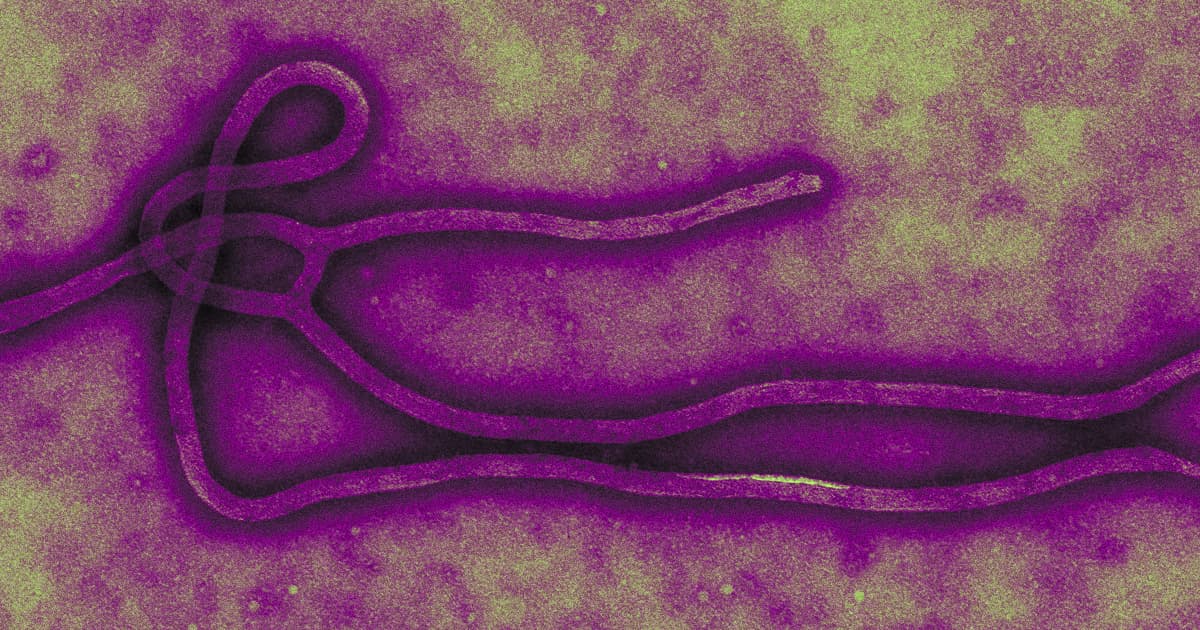 After seven people fell ill and three people died of Ebola in the country, Guinea declared that it's now facing a new Ebola epidemic.

The Sunday announcement linked the outbreak to a nurse's funeral at the beginning of the month, The Washington Post reports. While it remains unclear whether the nurse died of Ebola or not, all seven of the people who caught the infectious disease were at her burial.

The news comes just days after the Democratic Republic of Congo announced that it's now facing its 12th Ebola outbreak, which prompted the World Health Organization (WHO) to declare that Ebola is "endemic" to the country and that the current and potential future outbreaks won't be surprising.

In the West African nation of Guinea, an under-construction Ebola treatment center and the expected rollout of a vaccine next week provide hope that this new epidemic won't be as deadly or dangerous as those in the past, WaPo reports. But the country's health services are already spread thin. In addition to the new Ebola outbreak, the country is also battling COVID-19, measles, and yellow fever.

"We are facing four epidemics at the same time," Sakoba Keita, head of the National Health Security Agency, told WaPo.

If there's any silver lining, it's that health officials in Guinea have experience fighting Ebola, and the WHO is optimistic that the government will reach its goal of containing the outbreak within six weeks.

"It's a huge concern to see the resurgence of Ebola in Guinea, a country which has already suffered so much from the disease," Matshidiso Moeti, the WHO's regional director for Africa, told WaPo. "However, banking on the expertise and experience built during the previous outbreak, health teams in Guinea are on the move to quickly trace the path of the virus and curb further infections."