The world needs to act now. 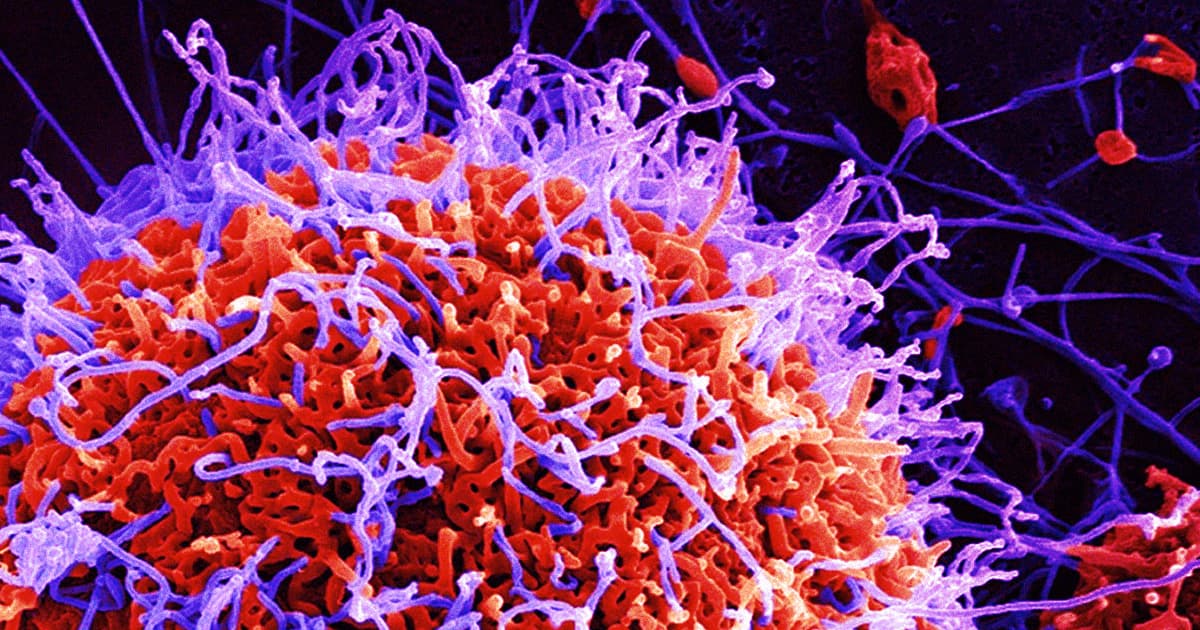 Health experts around the world are increasingly worried about two growing Ebola outbreaks in the Democratic Republic of the Congo and Guinea.

In a Tuesday statement, the White House warned that the outbreaks need our attention now — and that otherwise we'll risk "catastrophic consequences," CNBC reports.

"While the world is reeling from the ongoing COVID-19 pandemic, Ebola has again emerged, simultaneously, in both Central and West Africa," reads the statement by the Biden administration's press secretary Jen Psaki. "We must do everything in our power to respond quickly, effectively, and with commensurate resources to stop these outbreaks before they become largescale epidemics."

The news comes after the World Health Organization called attention to the two potential Ebola resurgences last week. More than 70 people came into direct contact with a woman who lived in Butembo, a city in the Republic of the Congo not far from the Congo-Uganda border. The woman later succumbed to the disease.

Butembo was also the epicenter of the second largest Ebola outbreak in the world, declared over last June, according to CNBC.

"So far, no other cases have been identified," WHO Director-General Tedros Adhanom Ghebreyesus said in a statement last week. "But it’s possible there will be further cases because the woman had contact with many people after she became symptomatic."

The White House is now in touch with the ambassadors of Guinea, the DRC, Sierra Leone and Liberia, offering their assistance.

Ebola is quite different in nature to the coronavirus. The former virus tends to only spread through direct contact with body fluids or blood. It has an average case fatality rate of 50 percent.

That means it's vastly more dangerous than the coronavirus, which has around a two percent case fatality rate, but COVID can spread much more easily through the air.

More on Ebola: IN A GRIM DEVELOPMENT, THERE’S OFFICIALLY A NEW EBOLA EPIDEMIC