Controlling Prosthetics With The Brain 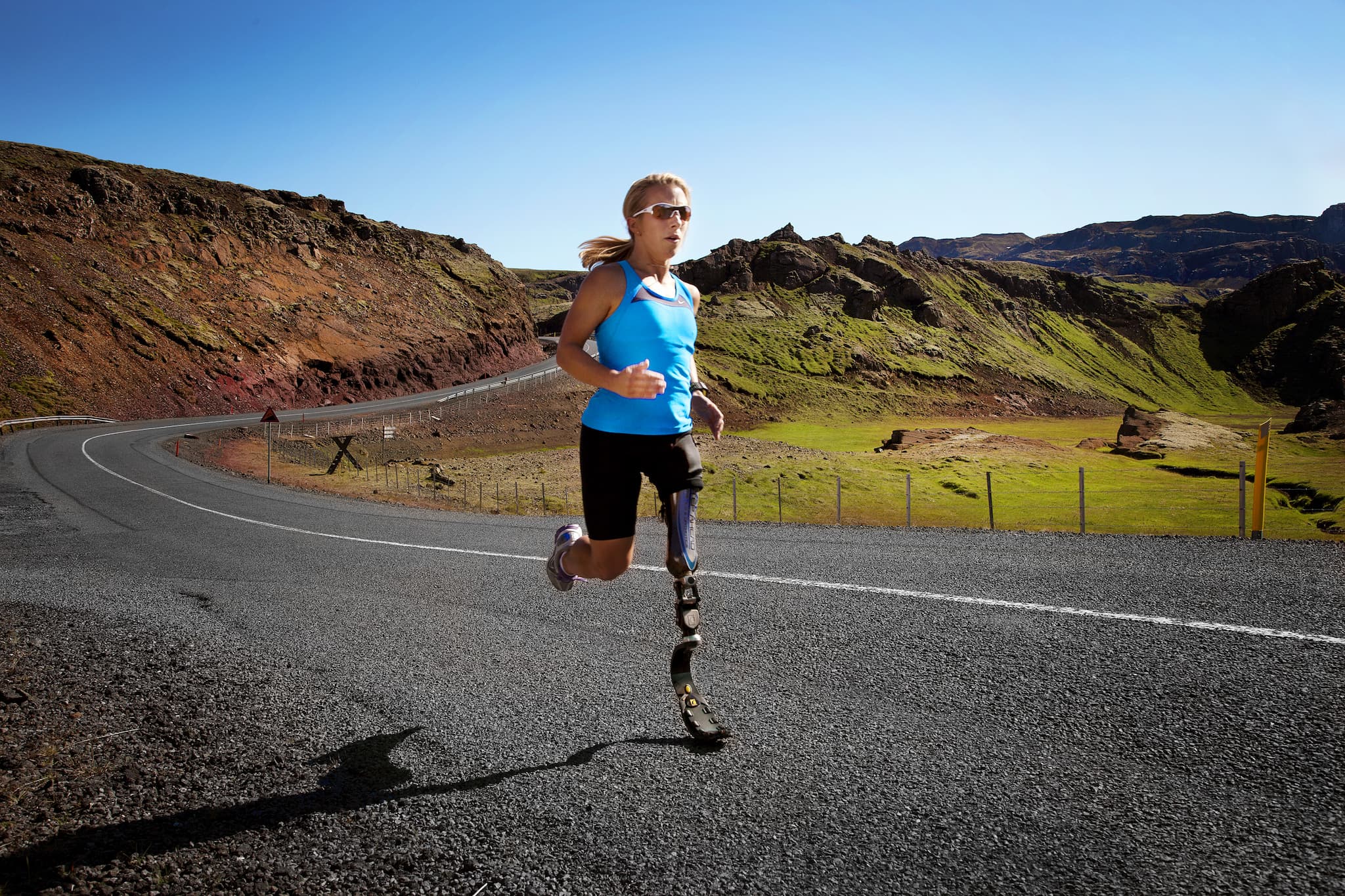 Össur, the orthopedics leader, is pioneering an innovative integration of prosthetics with the body using mechatronics. Electrical impulses from the brain are what move our muscles. By placing what are called implanted myoelectric sensors (IMES) in a patient’s remaining muscle tissue and linking receivers to the prosthetic, mind-controlled movement becomes a reality.

In May of this year, two amputees were the first to be outfitted with this technology and were able to operate their bionic prosthetic legs through this sensor integration.

“Mind-controlled Bionic prosthetic legs are a remarkable clinical breakthrough in next-generation Bionic technology. By adapting not only to the individual’s intentional movements but to intuitive actions, we are closer than ever to creating prosthetics that are truly integrated with their user,” said the company’s CEO and president, Jon Sigurdsson.

The brain-integrated technology is available for all the company’s prosthetics: leg, foot and two knee models. Their Symbionic Leg is “the world’s first complete bionic leg,” and their foot prosthetic, the Proprio Foot, has a powered ankle component “because the world is not flat” muses the company.