"This could be a cheap, simple and effective [method] of identifying patients who need further investigation." 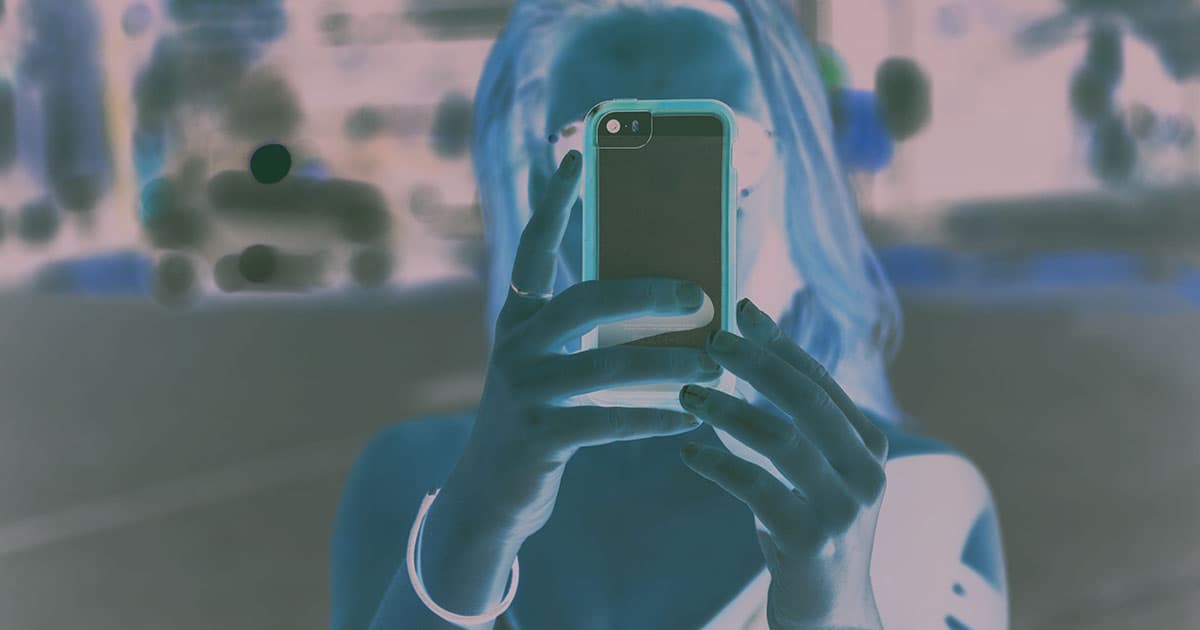 Researchers have developed a new deep learning algorithm that can detect heart disease just by analyzing four photographs of a patient's face.

"To our knowledge, this is the first work demonstrating that artificial intelligence can be used to analyse faces to detect heart disease," Zhe Zheng, vice director of the National Center for Cardiovascular Diseases in Beijing, China, and lead author of a paper about the research published today in the European Heart Journal, said in a statement.

The researchers are hoping their new algorithm could be used to screen patients for heart disease simply by asking them to take selfies before they have to visit a clinic.

"This could be a cheap, simple and effective [method] of identifying patients who need further investigation," Zheng said. But it's not quite ready yet. "However, the algorithm requires further refinement and external validation in other populations and ethnicities," he admitted.

The algorithm looks for specific facial features including thinning or fraying hear, wrinkles, creases in the earlobe, yellow deposits around the eyelids, and white hazy rings in the outer edges of the cornea.

During trials involving over 1,000 patients from nine Chinese hospitals, they found that the algorithm outperformed existing methods that screen for heart disease risk. It detected 80 percent of heart disease cases and correctly identified if heart disease was not present in 61 percent of cases.

Those are middling results and leave plenty of room for improvement. The team notes that it still has to address the relatively high "false positive rate of as much as 46 percent" as it "may cause anxiety and inconvenience to patients, as well as potentially overloading clinics with patients requiring unnecessary tests," according to Xiang-Yang Ji, director of the Brain and Cognition Institute in the Department of Automation at Tsinghua University, Beijing, and co-author of the paper.

"Such an approach can also be highly relevant to regions of the globe that are underfunded and have weak screening programs for cardiovascular disease," Charalambos Antoniades, professor of cardiovascular medicine at the University of Oxford, UK, said in the statement.

More on AI screening: This AI Knows When You'll Die and Its Creators Don't Know How