"The model is seeing things that humans probably can’t see." 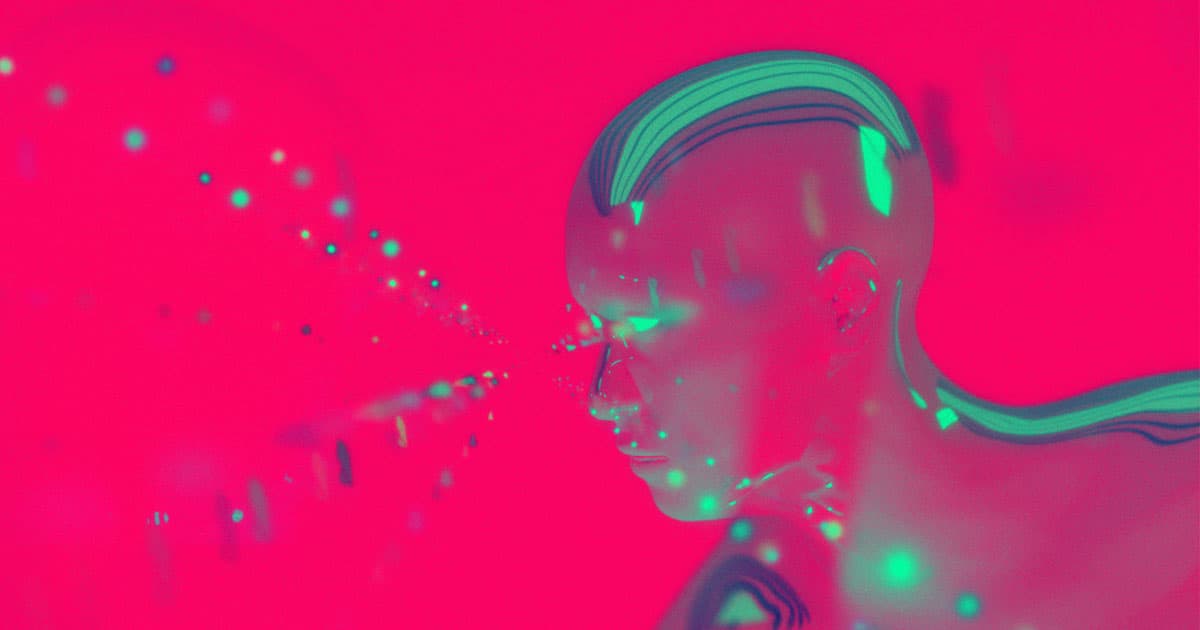 Researchers from Pennsylvania healthcare provider Geisinger have trained an AI to predict which patients are at a higher risk of dying within the next year, New Scientist reports.

They fed the AI 1.77 million electrocardiogram (ECG) logs — measured in voltage over time — from 400,000 patients, in order to detect patterns that could indicate future cardiac problems including heart attacks and atrial fibrillation.

The results were impressive and a little scary. The AI model performed better than existing methods, according to the researchers, at distinguishing between patients who would die within a year and those who survived.

"No matter what, the voltage-based model was always better than any model you could build out of things that we already measure from an ECG," Brandon Fornwalt, lead researcher of the study at Geisinger, told New Scientist.

The model even detected heart problems in patients who were previously cleared by cardiologists.

"That finding suggests that the model is seeing things that humans probably can’t see, or at least that we just ignore and think are normal," Fornwalt added. "AI can potentially teach us things that we’ve been maybe misinterpreting for decades."

This isn't the only attempt at harnessing the power of machine learning to predict death. Last year, researchers at Google in Mountain View, California created a predictive model using electronic health records to predict a patient’s length of stay and time of discharge, as well as the time of death.

AI models have also been used to diagnose heart disease and lung cancer — in some instances more accurately than human doctors.

But there's one major catch with Geisinger's AI, and many other models as well: they struggle to explain how the AI works. And that has professionals worried about making any determinations based on these kinds of algorithms.

READ MORE: AI can predict if you'll die soon – but we've no idea how it works [New Scientist]

More on predicting death: Google’s AI Can Predict When A Patient Will Die