Engineered Human Cells Could Propel Drugs Through the Body 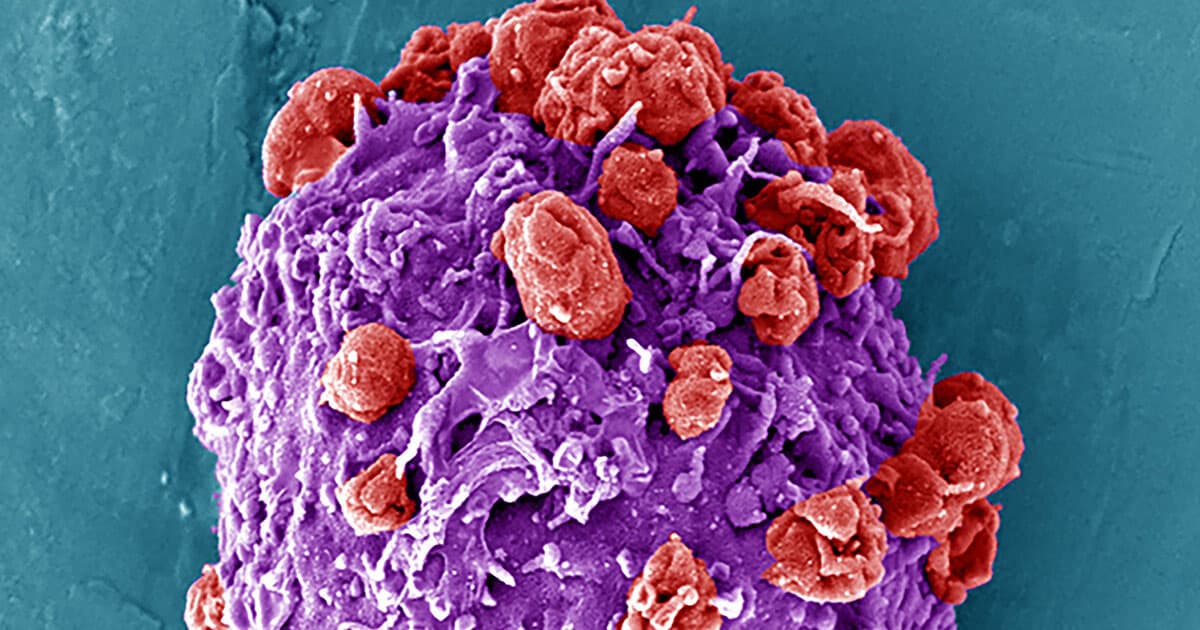 Recently, several research teams have proposed injecting medical patients with nanobots that could transport medicine throughout their bodies. But one group has a simpler idea: engineer cells already present in the bloodstream to carry the drugs instead.

Scientists from the University of California, San Diego and the University of Science and Technology Beijing found a way to engineer platelets — the thin, flat cells that form clots and stop you from bleeding — such that they can propel themselves throughout the body, according to Tech Xplore.

Because platelets can already shuttle compounds like serotonin and epinephrine through the bloodstream, the scientists hope they'll be able to deliver medicine as well.

Normally, platelets go with the flow — they can't actually propel themselves and end up where the bloodstream takes them. To give them greater autonomy, the researchers coated them in an enzyme called urease, which reacts with biofluids found in the body. That reaction, according to research published Wednesday in the journal Science Robotics, can propel the platelet forward without damaging the cell or its cargo.

That makes the drug delivery system safer than other forms of nanobots or robot-cell hybrids, according to Tech Xplore, because it does away with the need for rigid or mechanical rotors or other metallic components.

Instead, this method relies only on cells that are already commonplace in the body — though the scientists haven't yet tested whether these engineered platelets can actually get medicine to where it needs to go.