"This has been slow and painful for us." 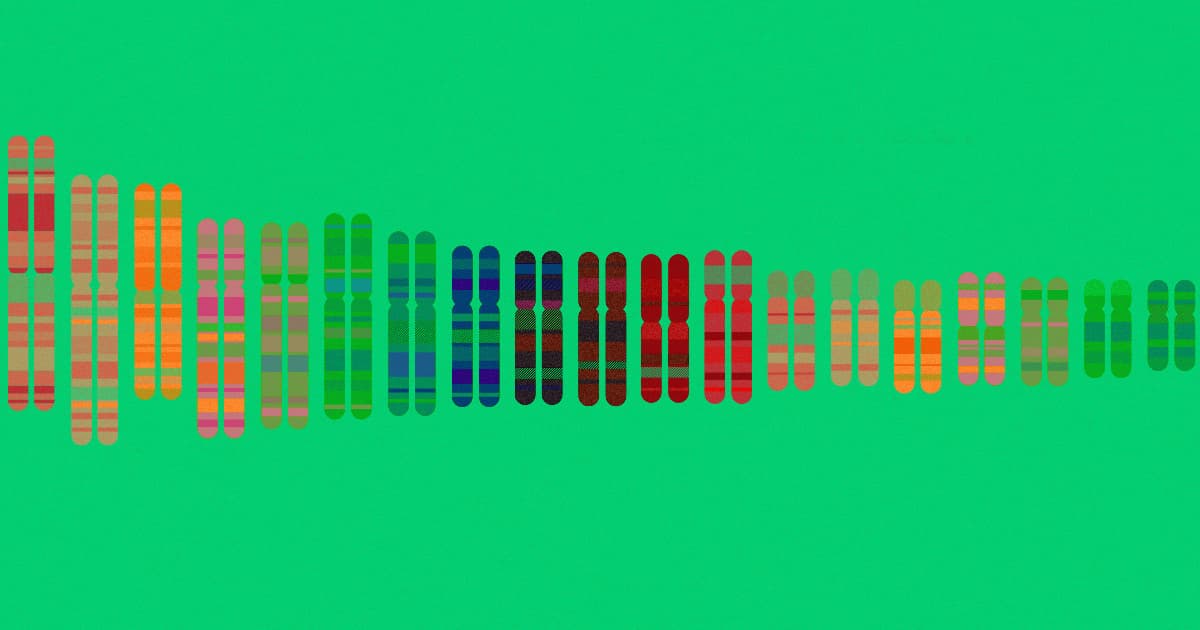 People just aren't buying home DNA testing kits like they used to — and that's bad news for anyone who depends on those sales for a paycheck.

Case in point: On Thursday, genetic testing company 23andMe announced that the shrinking market was forcing it to lay off about 100 workers, including members of the operations team.

"What I can confirm is that we are restructuring the consumer business, which impacts about 14 percent of employees," company spokesperson Christine Pai told STAT. "Our therapeutics business is not impacted. We’re also narrowing focus on the core businesses — consumer and therapeutics."

In an interview with CNBC, 23andMe CEO Anne Wojcicki shared some of the reasons she thinks sales of DNA testing kits have dropped.

People might be more reluctant to share their DNA following the highly publicized use of a DNA database to catch the Golden State Killer, Wojcicki posited, noting that 23andMe recently hired a new chief security officer as part of an effort to build trust with privacy-minded consumers.

The CEO also believes that fears of an economic downturn might have the public reluctant to shell out hundreds of dollars to have their DNA tested.

"This has been slow and painful for us," Wojcicki told CNBC, noting that the company is making the cuts because it's "what the market is ready for."