23andMe is Raising $200 Million to Make Drugs From Your DNA

It seems that the genetic testing company is officially going down another path. 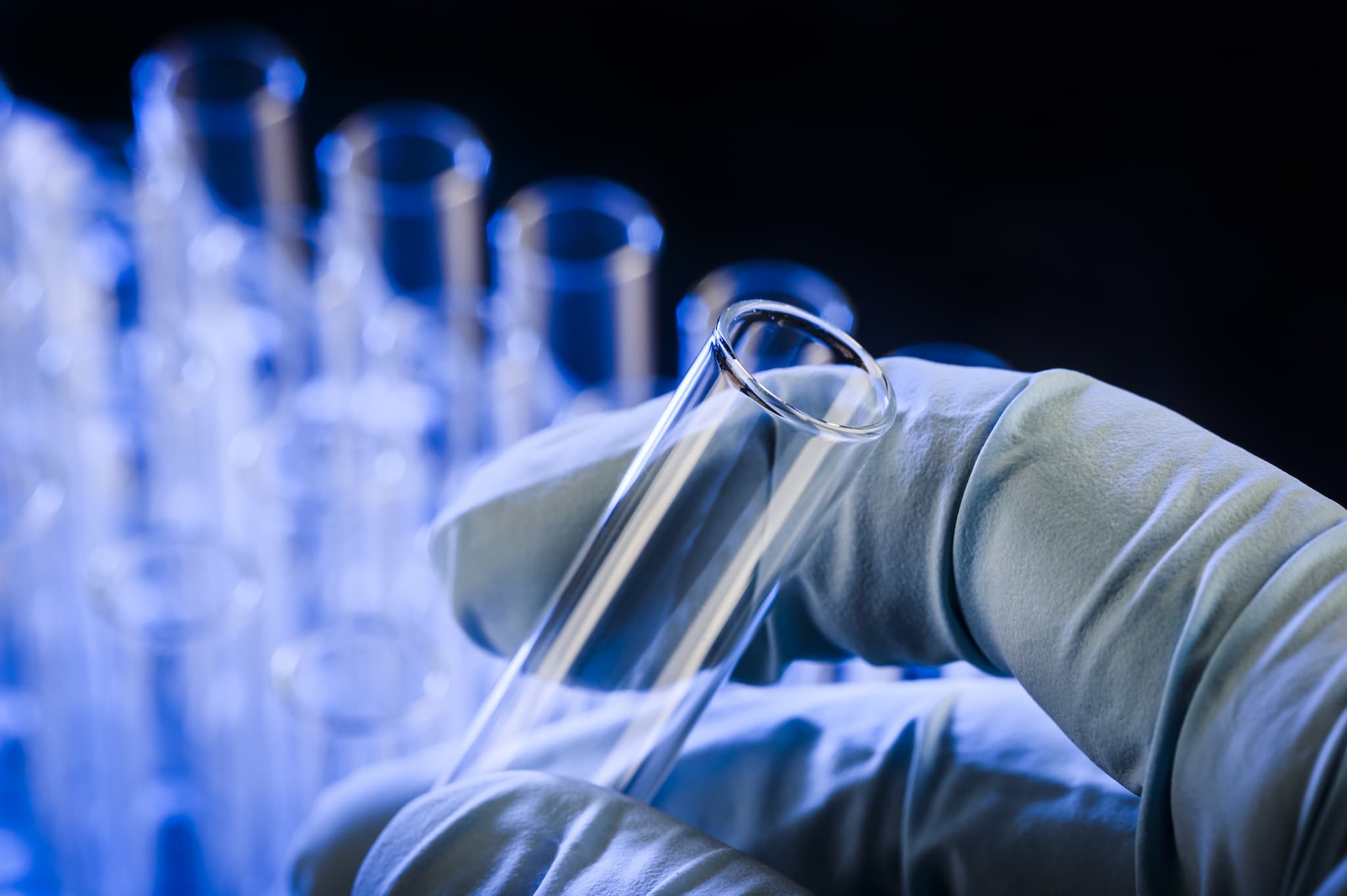 Genetic testing and analysis firm 23andMe has reportedly raised close to $200 million in its latest round of funding. The company is now at a $1.5 billion pre-money valuation, up from the $1 billion it was valued at ahead of its last private round in 2015.

For the past several months, 23andMe has pursued extra funding in order to continue expanding its genetic research capabilities, and to facilitate the launch of new products. It's understood that CEO Anne Wojcicki is reluctant to go public at this time, so private funding rounds remain the preferred option.

The company came to prominence thanks to its original product, a personal genomics test that could offer up estimates of the subject's predisposition for a range of different genetic traits, including the likes of baldness, blindness, and conditions like Parkinson's disease.

However, in 2013 the Federal Drug Administration ordered 23andMe to stop selling the test. The kit was relaunched in 2015 having gained FDA approval, although this version didn't offer anywhere near the scope of information served up by its predecessor.

Now, it seems that the company is taking steps in a different direction.

When 23andMe was prohibited from selling its genomics tests, it began to delve deeper into research, and since then it's made some major hires that indicate a potential shift away from genetic testing.

In 2015, 23andMe hired Richard Scheller, who was previously in charge of drug discovery at Genentech for 14 years, and more recently it has brought Angele Maki — who was the company's associate director for business development — into the fold. The two firms previously collaborated on a multi-million dollar research project.

Genentech had bought access to the 23andMe's library of DNA information belonging to 1.2 million people. People who take the company up on its genetic testing services are given the option to add their data to its "biobank" and answer supplementary survey questions. Now, it seems that the plan is to use this powerful resource in the search for new drugs.

For example, a survey question that asked respondents when they got up in the morning linked early risers with specific variations. This provided some useful pointers on how to develop a drug that adjusted the recipient's alertness.

23andMe has long since offered up access to other companies at a price, but now it looks set to make a greater effort to develop treatments in-house. It opened a drug lab in 2016, and thanks to this recent round of funding, the company is in a great position to build out more infrastructure to facilitate its research.

7.24.19
From Sleep to Anxiety to Inflammation, Mellowment Has The Right CBD for Your Specific Needs
7.12.19
This 23andMe DNA Test Lets You Take Control of Your Health and Wellness
7.08.19
When It Comes to CBD for Pain Relief, This Cutting Edge Topical Gel Is a Game Changer
6.19.19
Using DNA Test Results, This Company Makes Customized Vitamins Specifically For You
6.18.19
This NAD+ Supplement Takes the Fight Against Aging to the Cellular Level