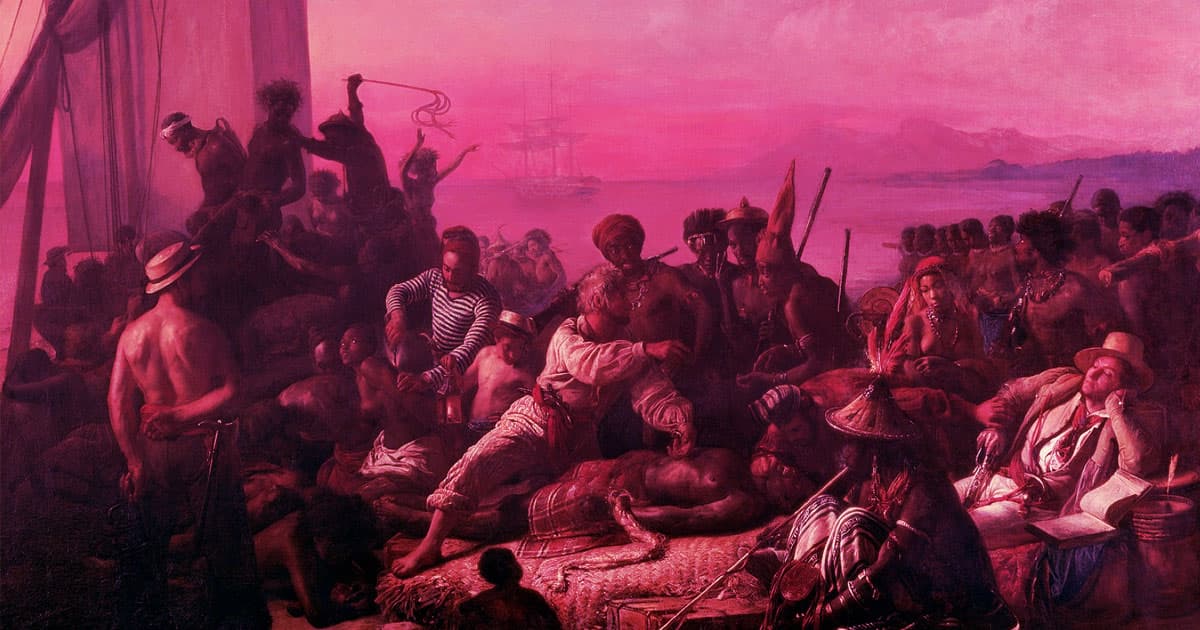 By combining genetic ancestry reports with existing historical documentation, The New York Times reports, 23andMe and a team of historians were able to piece together new discoveries about the transatlantic slave trade.

During the trans-Atlantic slave trade, some 12.5 million African people were abducted from their homes — though only 10.7 million survived the horrific journey to be sold into slavery in the Americas. According to the Times, the new analysis is giving researchers a more complete understanding of the victims' erased history, such as learning that people were kidnapped from more regions of Africa than previously thought.

For instance, the genetic study, which was published Thursday in The American Journal of Human Genetics, revealed that the slave trade was far more active in Nigeria than previously thought. The researchers were surprised by the level of Nigerian ancestry they detected in participants' genetic profiles.

By combining the genetic analysis with existing historical knowledge, the NYT reports, the researchers are building a better picture of the period than with either one alone.

In a particularly grim example, the study also corroborated a disturbing level of sexual violence against enslaved people that's long been established by historians: It found that most contributions to the contemporary gene pool of the descendants of enslaved people were from enslaved women rather than men, the result of a system in which slave owners used sexual assault to force women to bear children who in turn became slaves themselves.

Alondra Nelson, a social scientist at the Institute for Advanced Study, told the NYT that the research confirms "mistreatment, discrimination, sexual abuse, and violence that has persisted for generations."

But Nelson also argued that the study had shortcomings, telling the NYT that it was "a missed opportunity to take the full step and really collaborate with historians."

Genetics could reveal new discoveries like the prevalence of the slave trade in Nigeria, she argued, but without a more robust historical perspective, researchers leaning too heavily on genetics may overlook important context like how borders and geopolitical structures have changed over time.

Editor's note 7/27/20: This story has been updated to reflect that not all 12.5 million African people abducted during the trans-Atlantic slave trade survived the journey to the Americas.

More on 23andMe: We Asked a Genetic Counselor About 23andMe's New Cancer Test