Argh! This Optical Illusion Makes You Feel Like You're Falling Into a Black Hole 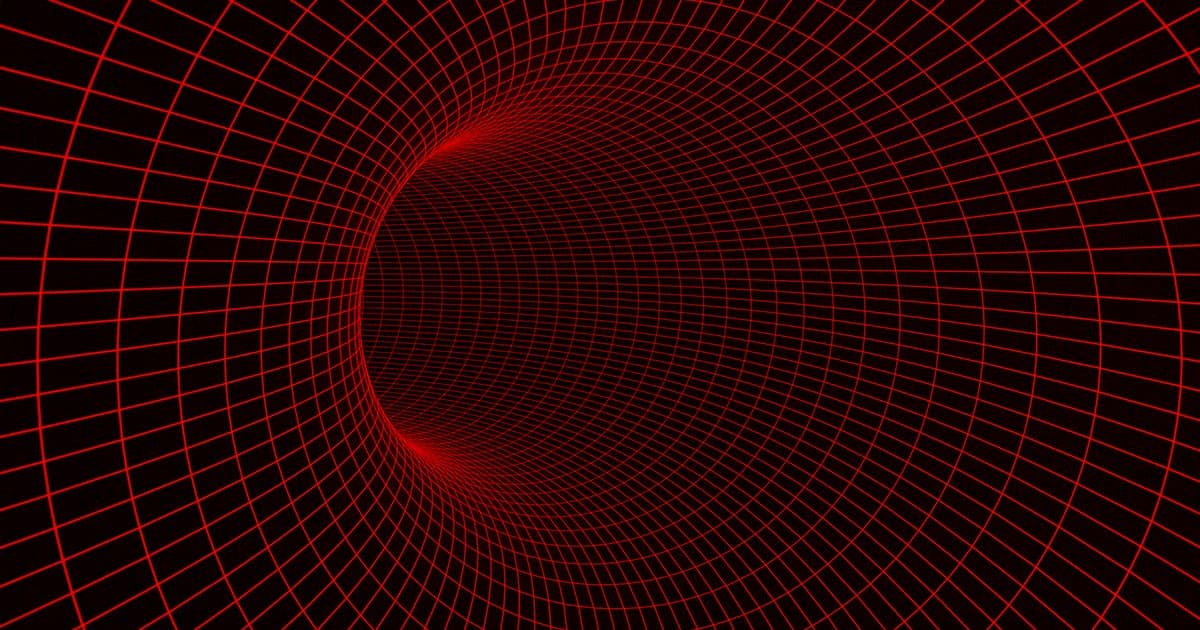 If staring at this image down below (here's a big version) makes you feel like you're being swallowed by a black hole, you're not alone. According to a new paper in the journal Frontiers in Human Neuroscience, approximately 86 percent of people are likely to experience the same sensation.

Optical illusions are nothing new, but most of them trick us into thinking that a static image itself is transforming in some way when it isn't. What sets this fascinating piece of brain chaos apart is that it causes viewers to perceive that they, not the fixed image, are the ones moving.

To figure out what was going on, the Norwegian and Japanese researchers behind the study explained in a press release, they presented 50 research subjects with a range of variations on the illusion.

They found that for most subjects, their pupils seem to act somewhat like built-in dimmer switches, dilating and constricting according to the light in the environment. The images featuring the possibly-dread-inducing black holes were shown to cause sustained, unconscious dilation, which is what humans experience when actually walking into a tunnel or, well, plunging into an abyss.

Thus, even though the participants weren't actually walking or falling into anything, their brains reacted as such.

As for moving towards the light? The report noted that when viewing an image featuring a white or colored hole, most of the individuals' pupils did constrict some, however the effect was short-lived.

And we promise, it's just a trick. You aren't really cascading into the void. Probably.