Researchers Found What Sadness Looks Like in the Brain

Sadness is linked with the circuit between memory and emotion. 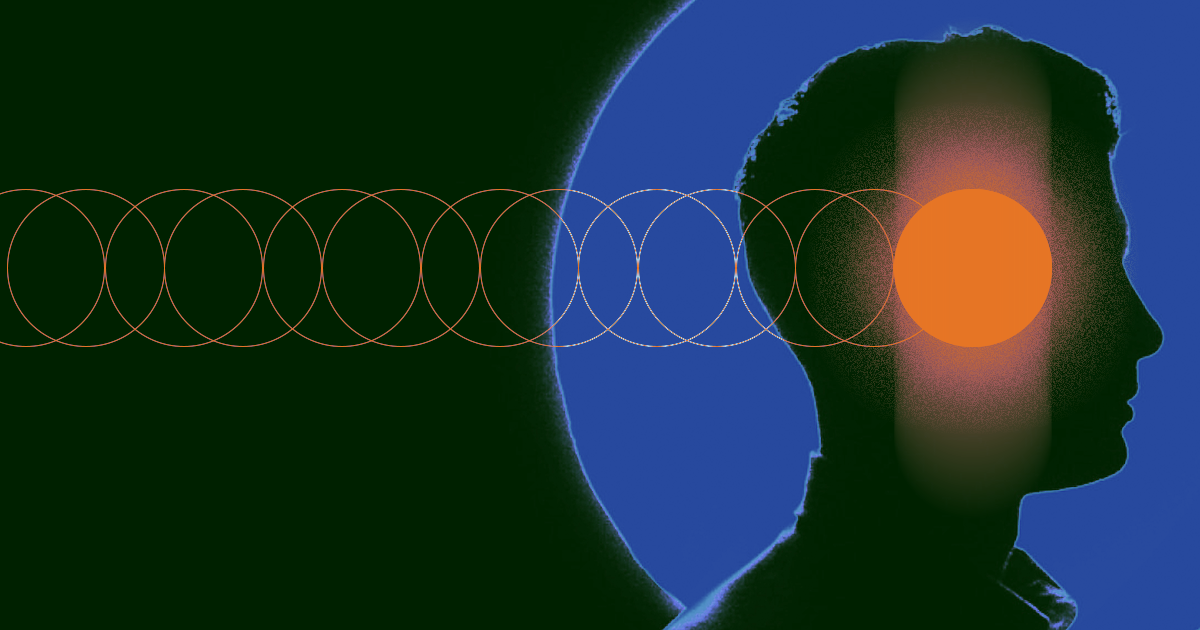 You know what it feels like to be sad.

But until recently, neuroscientists knew little about what the melancholy emotion looked like from a scientific perspective. They knew the part of the brain called the amygdala played a role, but brain scans weren't fast enough to catch what was happening during moment-to-moment fluctuations in emotional state.

That changed when a team of researchers at the University of California asked 21 epilepsy patients to carefully log their moods. Each of those patients had been previously outfitted with tiny wires that monitored their brains' electrical activity, making it easy for the UC team to look for patterns between their brain activity and mood.

In a new paper, published Thursday in the journal Cell, the researchers report an unexpected finding. In most of the patients, they noticed a link between sadness and a particular neural circuit that connected the amygdala, which deals with emotional fluctuations, with the hippocampus, which helps store memories.

It makes sense, researcher Vikaas Sohal told NPR, that there would be a link between sadness and remembering bad things that have happened to you — though they haven't yet confirmed that that's what's going on. In fact, it's still not clear whether the circuit between emotion and memory causes the feeling of sadness or the other way around.

Still, Sohal said he hopes the finding will bring comfort to patients in the form of a new explanation for what's going on during times of sorrow: "As a psychiatrist, it's incredibly powerful to just be able to say to patients, 'Hey, I know there's something happening in your brain when you're feeling down.'"

READ MORE: Researchers Uncover A Circuit For Sadness In The Human Brain [NPR]