Officials are warning of an "unknown pneumonia" spreading across Kazakhstan — and they say it's deadlier than COVID-19. 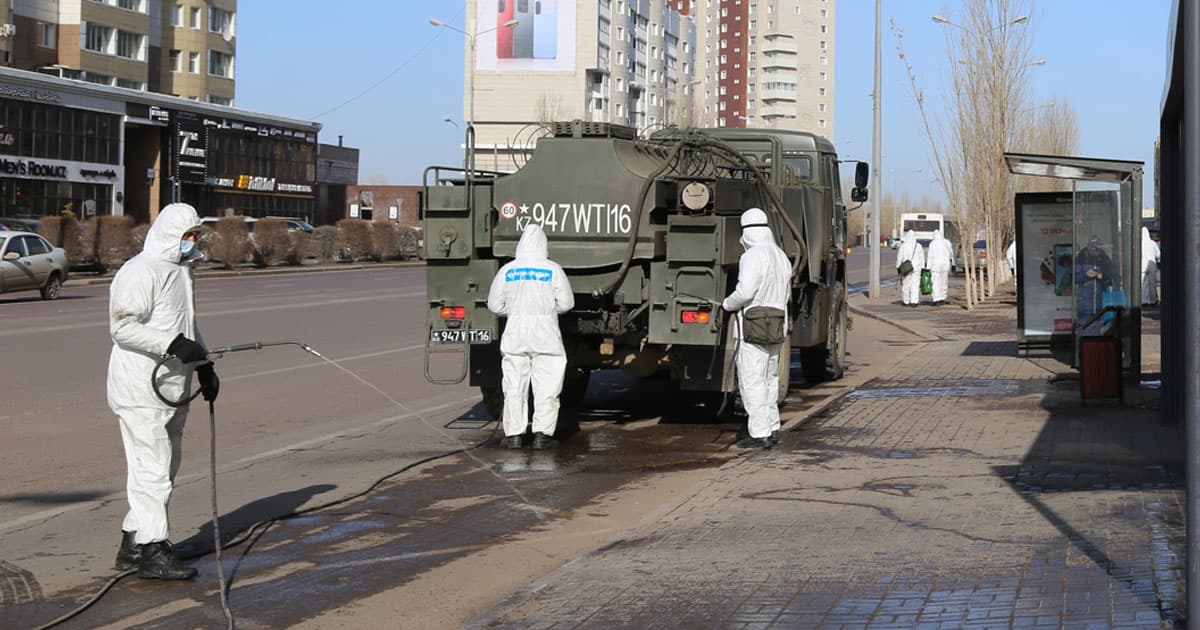 China's embassy in the former Soviet republic of Kazakhstan has put out a statement warning of an "unknown pneumonia" that is reportedly even deadlier than the coronavirus that causes COVID-19, the South China Morning Post reports.

“The death rate of this disease is much higher than the novel coronavirus,” read the warning to Chinese citizens in Kazakhstan, as quoted by the SCMP. "The country’s health departments are conducting comparative research into the pneumonia virus, but have yet to identify the virus."

Pneumonia is an infection of either one or both lungs and is caused by either bacteria, viruses or fungi. The inflammation can make it difficult to breathe and in some extreme cases can be life-threatening.

The statement doesn't include any details and doesn't elaborate on the nature of the virus. COVID-19 has also been shown to cause severe pneumonia in both lungs for some patients.

Local media have been reporting a worrying uptick in pneumonia cases in a number of Kazakh cities since mid-June, as the SCMP reports, with as many as 500 reported patients across three locations, 30 of whom are in critical condition. Officials and the media in Kazakhstan, according to the SCMP, are saying the cases are just regular pneumonia.

Kazakhstan hasn't been immune to the ongoing coronavirus pandemic. A state of emergency was declared in mid-March, with lockdowns lifted in mid-May. Kazakhstan’s President Kassym-Jomart Tokayev warned of a second wave this week on a televised address.

There have been over 250 COVID-19 deaths in the country of roughly 18 million residents so far, with just shy of 50,000 reported cases.