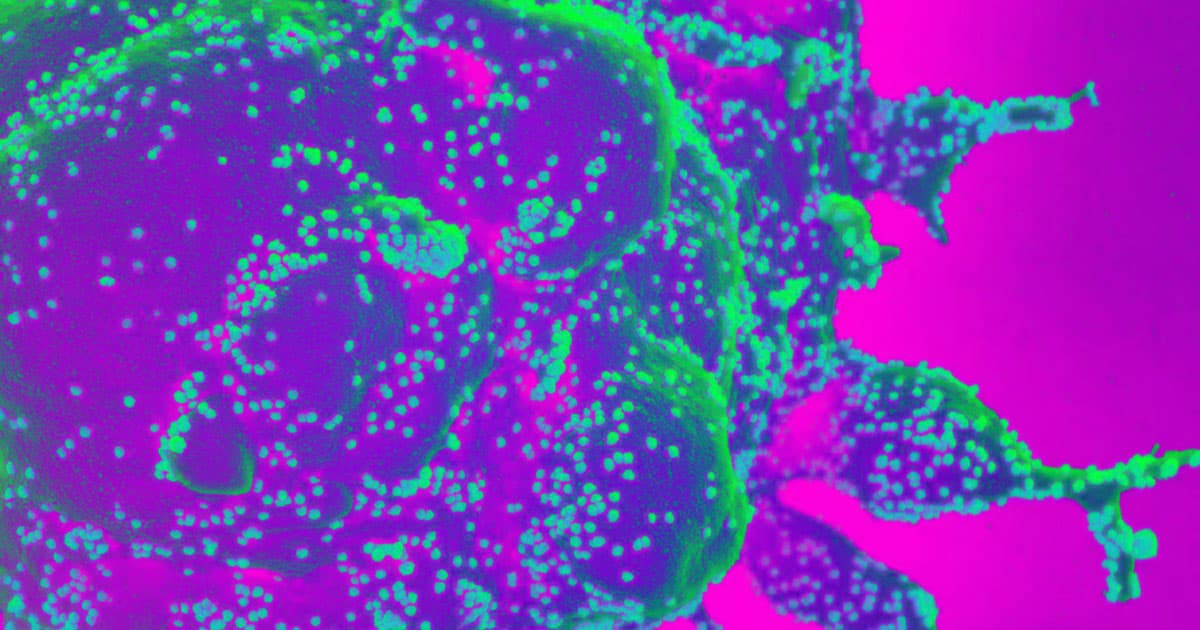 South Korean infectious disease experts claim that reports of citizens being reinfected by the coronavirus were likely based on flawed tests, The New York Times reports.

Oh Myoung-don, the head of South Korea's central clinical committee, said during a news conference today that there was a "high possibility" that tests claiming people got reinfected for the second time were based on bad test results.

The tests South Korea uses to determine who's positive aren't able to tell the difference between virus remains and infectious particles, according to Myoung-don. He also pointed at early experiments with animals, which showed that COVID-19 immunity would last for a year after infection.

The news comes after South Korean officials found that more than 116 people tested positive for COVID-19 after being previously cleared in mid-April. As of this week, that number has risen to 277, according to the Times.

Studies in China also claimed that a number of patients have been reinfected. The World Health Organization has remained cautious about making claims about post-infection immunity, at least partially in reaction to these studies.

Other studies seem to corroborate such findings may be based on bad data.

"A lot of the tests that came back in China that you read about, where it looks like people were reinfected, those look extremely likely to be the result of testing errors," Nita Bharti, a biologist at the Center for Infectious Disease Dynamics at Penn State, told The Hill.

So what does mean for a possible vaccine? What makes the search for a vaccine challenging is the fact that the coronavirus can mutate relatively quickly, which could end up giving people an immunity for only a short period of time after being infected.

But there's also some good news. Early signs point towards the coronavirus only mutating in smaller, insignificant ways.

"The virus isn’t changing in a fundamental way that should make it immunologically different a year from now,” Michael Osterholm, director of the Center for Infectious Disease Research and Prevention at the University of Minnesota told The Hill. "We hope this is going to be more akin to a measles vaccine."

READ MORE: The Latest: Switzerland to Open Shops, Schools on May 11 [The New York Times]

More on the virus: THIS COVID-19 VACCINE COULD BE READY BY SEPTEMBER