This is bad news. Is it really time yet to start easing restrictions? 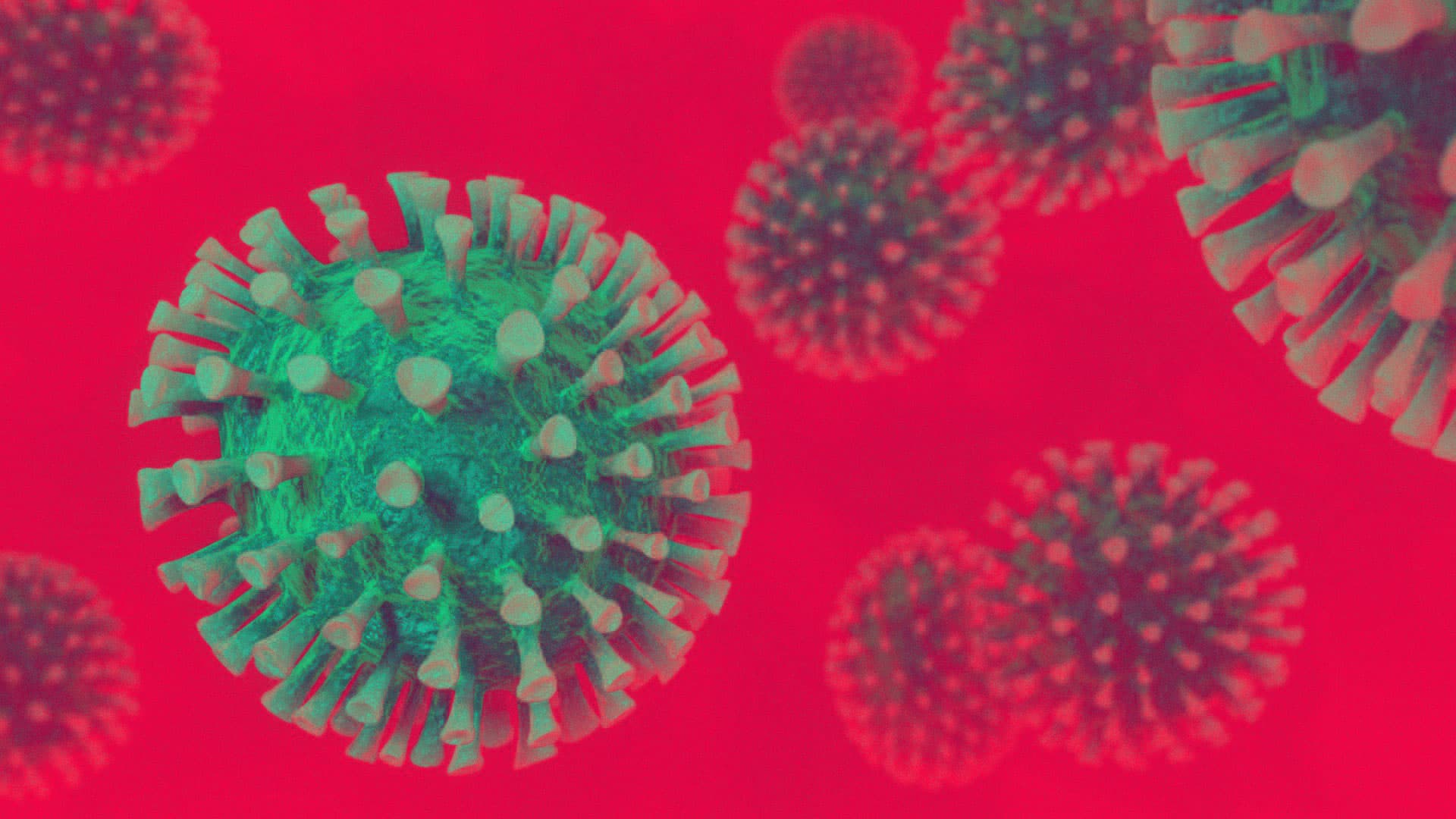 South Korean officials say that more than 116 people have tested positive for COVID-19 —after having been cleared of it previously, Reuters reports.

That's bad news for public health, because it's been a widespread assumption that people who recover from the coronavirus will be able to go out and resume their lives after recovering.

There are plenty of caveats to South Korea's plans, though. According to Jeong Eun-kyeong, director of the Korea Centers for Disease Control and Prevention (KCDC), the virus may have reactivated itself rather than the patients being re-infected. There's also the possibility that early COVID-19 tests showed false positives.

And despite the apparent reinfections, South Korea is still planning to ease restrictions in the near future.

"Later this week, we plan to review our intensive social distancing campaign that we have carried out so far and discuss whether we will switch to routine safety measures," prime minister Chung Sye-kyun said during a Monday disaster management meeting, as quoted by Reuters.

South Korea rolled out one of the earliest and most effective national responses to the outbreak. Early on, the country started testing hundreds of thousands of people for the deadly virus, while countries like the United States were still trying to get hold of working testing kits.

Now, South Korea is filling in with the US's shortcomings, sending over 600,000 testing kits this week.

Despite its successes in getting the outbreak under control, South Korea's leadership is hesitant about easing restrictions too quickly.

"We need a very cautious approach because any premature easing of social distancing could bring irreversible consequences, and have to ponder deeply about when and how we switch to the new system," Sye-kyun added.

More on South Korea's response: South Korea Crushed the Coronavirus as the U.S. Floundered. Why?