COVID-19 Is Officially Killing More Americans Than Anything Else

The virus is now killing more Americans than heart disease, cancer, or anything else. 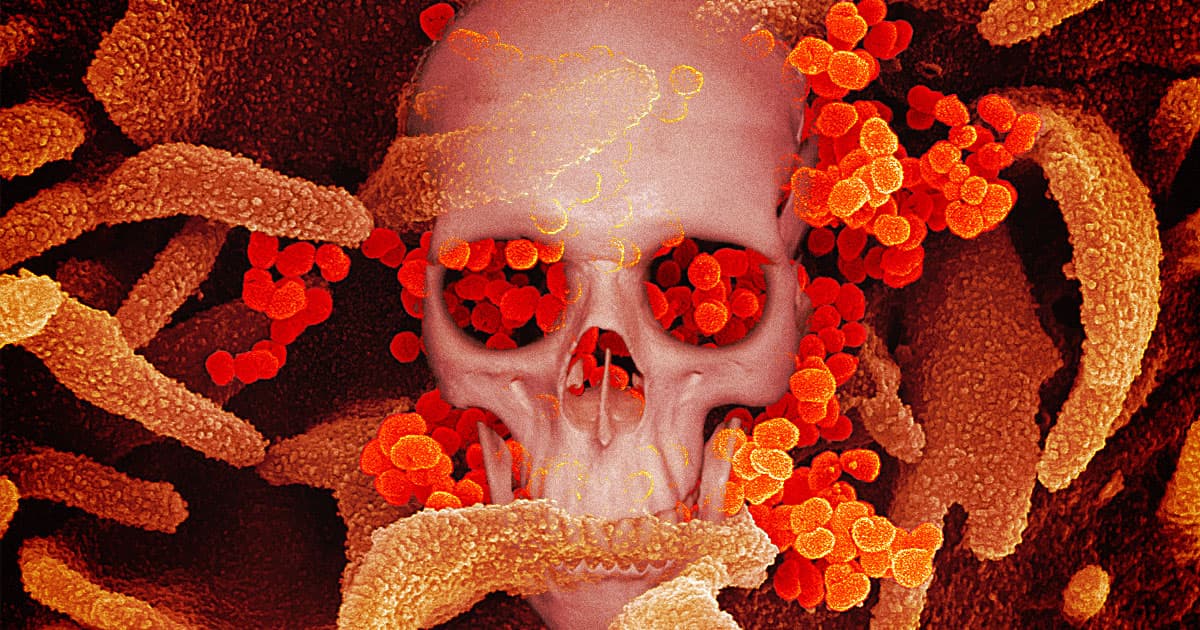 According to the most recent data from the US Centers for Disease Control and Prevention (CDC), COVID-19 has officially become the number one cause of death in the US, killing nearly 2,000 Americans every day.

The picture is changing drastically week to week as numbers of cases and deaths soar nationwide. The deadly virus was the third leading cause only last week, as The Hill reports.

At the time of reporting, there are over 466,000 confirmed cases in the US, with more than 16,700 deaths. At this rate, the US will quickly overtake Italy, the country with the most coronavirus deaths as of right now, in a matter of days.

1,774 deaths per day are being attributed to heart disease, according to Newsweek, and 1,641 to cancer. The number of COVID-19 related deaths has eclipsed other common causes of death including influenza, pneumonia, suicide, and liver disease.

The White House initially estimated the numbers to fall somewhere between 100,000 and 240,000 deaths. The Institute for Health Metrics and Evaluation at the University of Washington in Seattle (IHME) pinned the number at a significantly lower 60,415 deaths, according to a Wednesday report.

"The number of deaths and the cases that we're seeing right now are really validating what we said, that this is going to be a very bad week, on the one hand," Fauci said.

"On the other hand, as you can see there are some glimmers of hope, particularly when you look at the situation in New York," Fauci added, "where the number of hospitalizations, requirements for intensive care and intubation over the last few days have actually stabilized and [are] starting to come down."

READ MORE: Coronavirus now leading cause of death in US [The Hill]

More on the pandemic: CDC Deletes Recommendation for the Drug Trump’s Been Pushing