CDC: Second Wave of COVID-19 Could be Even Worse

A wave of coronavirus coinciding with flu season could put an "unimaginable strain" on the US health care system. 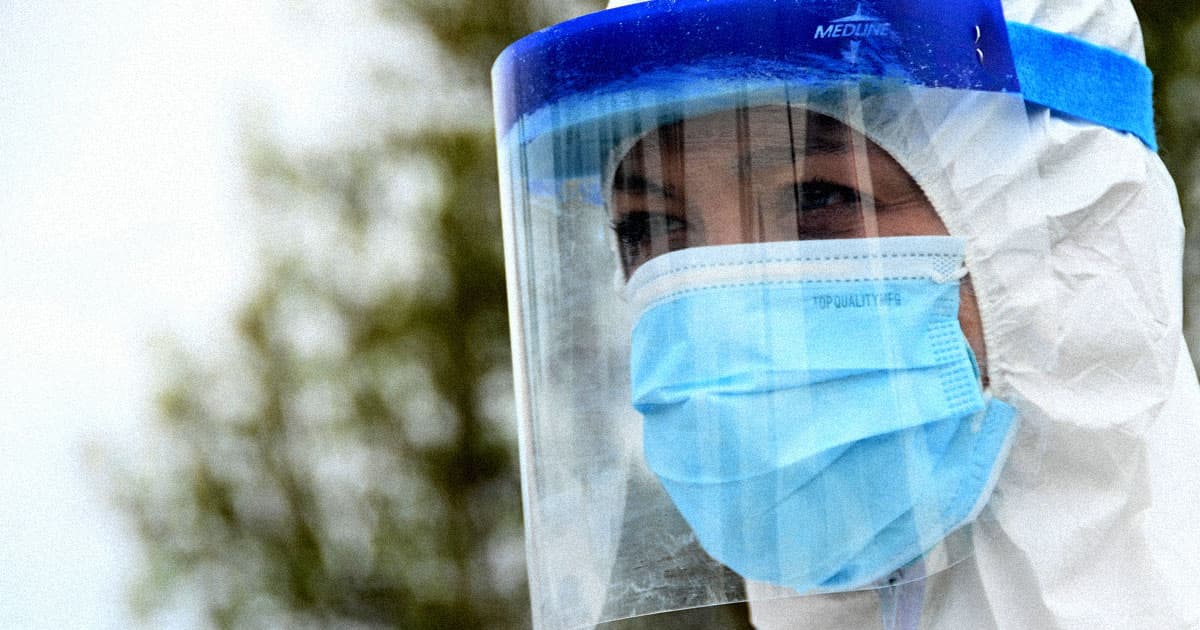 In a Washington Post interview, Centers for Disease Control and Prevention (CDC) director Robert Redfield said that a second wave of coronavirus during the next flu season could be catastrophic — even potentially eclipsing the severity of the first wave.

“There’s a possibility that the assault of the virus on our nation next winter will actually be even more difficult than the one we just went through,” Redfield told the Post. “And when I’ve said this to others, they kind of put their head back, they don’t understand what I mean.”

“We’re going to have the flu epidemic and the coronavirus epidemic at the same time,” he said — an occurrence, in his words, that could put “unimaginable strain” on the US healthcare system.

As of today, the first wave of coronavirus cases has claimed the lives of more than 45,000 people in the country with a total number of cases quickly approaching one million, by far the most cases of any country in the world. Luckily, this first wave came after the last influenza season had mostly faded.

In the interview, Redfield also urged the importance of social distancing, and said that COVID-19 testing needs to be scaled up massively. Both measures have been touted by experts as an effective way to halt the spread of the virus and keep hospitals from being overwhelmed.

The words of warning seem to have fallen deaf ears. A number of US states have decided to gradually reopen, just as the total number of cases and deaths in the country is approaching its peak.

The news also comes after U.S. president Donald Trump expressed encouragement for protesters rising up against the lockdown, tweeting on Friday that protesters should “liberate” Michigan, Minnesota, and Virginia. A number of demonstrations have cropped up across the country in defiance of shelter-at-home orders.

Redfield also reiterated the importance of getting flu shots so that hospitals won’t be hit as hard. Such a vaccination “may allow there to be a hospital bed available for your mother or grandmother that may get coronavirus,” Redfield told the Post.

READ MORE: CDC director warns second wave of coronavirus is likely to be even more devastating

More on the situation: POLL: MOST AMERICANS THINK ANTI-QUARANTINE PROTESTERS ARE IDIOTS

5.11.21 Genetics
Scientists Turned HIV Into a Life-Saving Gene Therapy
A new experimental therapy uses HIV to treat "bubble boy disease."
By Dan Robitzski / Read More >>
5.05.21 Neuroscience/Brain Science
A Mysterious Brain Disease Is Spreading in Canada
The symptoms can be devastating.
By Victor Tangermann / Read More >>
5.05.21 Neuroscience/Brain Science
Something Is Frizzling Up the Brains of Old White Guys
We knew it!
By Dan Robitzski / Read More >>
Keep up.
Subscribe to our daily newsletter to keep in touch with the subjects shaping our future.