Experts: US Will Need 20 Million Tests per Day to Reopen Safely

The US is currently testing only 146,000 people per day — a tiny fraction of what experts say is necessary. 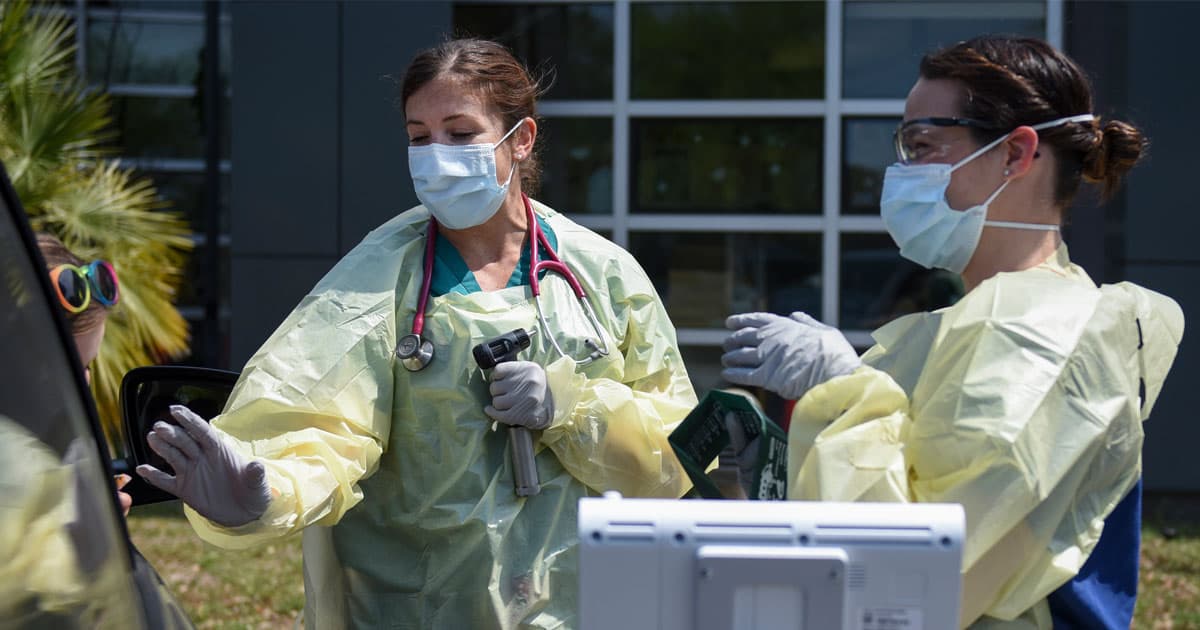 A cross-disciplinary team of experts argue in a new report that the United States will need "20 million tests per day by mid-summer to fully re-mobilize the economy" and "help ensure a safe social opening" in the midst of the pandemic.

"What we need to do is much bigger than most people realize," reads the report's executive summary. "We need to massively scale-up testing, contact tracing, isolation, and quarantine — together with providing the resources to make these possible for all individuals."

20 million tests a day is an extremely tall task. According to the COVID Tracking Project, only an average of 146,000 people per day have been tested in the US in April.

But implementing such a plan would have extraordinary benefits. The goal is to "prevent cycles of opening up and shutting down," by better understanding who is affected, what parts of the economy can be opened up again, and where the virus needs to be contained.

The report also suggests setting up a "Pandemic Testing Board" that could coordinate incentives for the private sector to come up with solutions. Setting up such a board would come with a sizeable price tag — though it would be dwarfed by the long term costs of keeping the economy shut down completely.

In addition to widespread testing and social isolation, a key part of the suggested roadmap is contact tracing — keeping track of those who are at risk of being infected through technological means.

Apple and Google launched their own initiative earlier this month, proposing an app that can tell you if you’ve recently been exposed to somebody who has tested positive for COVID-19.

READ MORE: The US will need to do 20 million tests a day to reopen safely [MIT Technology Review]

More on testing: MIT: Reopening Too Soon Could Cause “Explosion” of Coronavirus

Image by US Air Force/Ilka Cole