"I do suspect that they have been doing some cover-up locally at Wuhan." 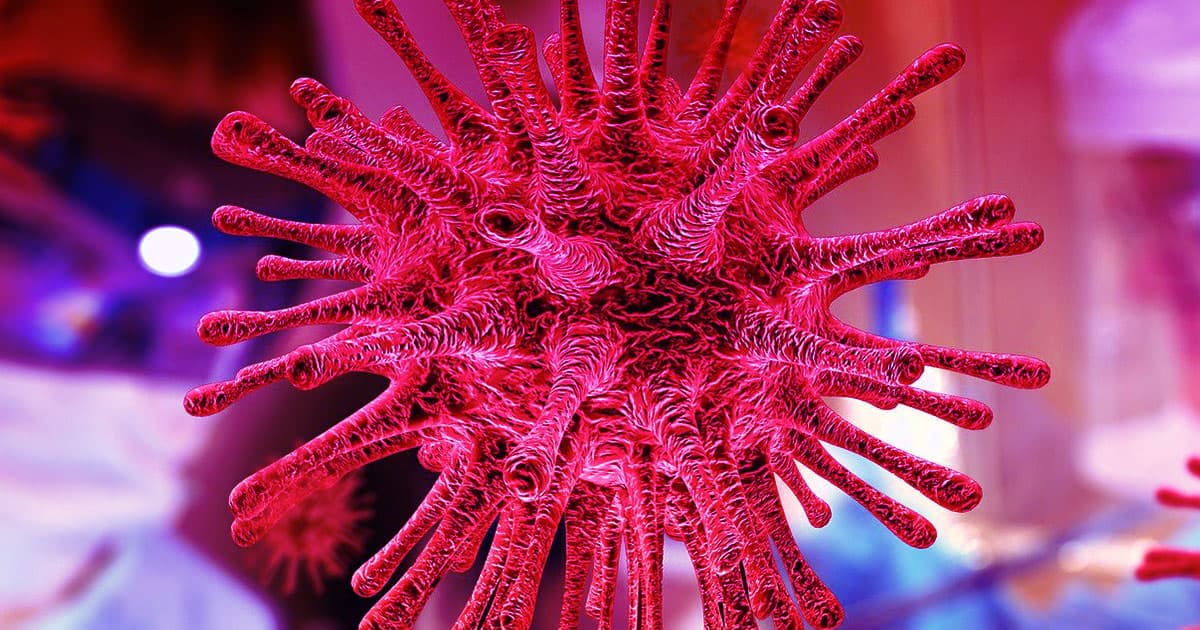 Kwok Yung Yuen, a professor and microbiologist at the University of Hong Kong, told the BBC on a special titled “Panorama: China’s Coronavirus Cover-Up” that Chinese officials may have purposefully tried to hide the source of the outbreak of the coronavirus back in early January.

“I do suspect that they have been doing some cover-up locally at Wuhan,” he said, as quoted by VICE, referring to the city widely believed to be the epicenter of the pandemic. “The local officials who are supposed to immediately relay the information has not allowed this to be done as readily as it should.”

At the core of Yuen’s complaint is that he says he identified COVID-19 cases in Shenzhen, about 700 miles from Wuhan, in early January, meaning that the virus was spreading between people.

But he says that after he told Chinese authorities about his finding, it took them eight days to warn the public that the coronavirus was spreading in the population.

Yuen invoked the 2003 outbreak of the SARS virus to stress the importance of an early response, which he believes China squandered.

“There is one thing that I learned [during the SARS outbreak] […] if you don’t make use of every hour, you are in big, big trouble,” he told the program, as quoted by The Independent.

The news comes after Chinese doctor Lin Wenliang reportedly tried to warn the world about the coronavirus in December. He was subsequently silenced by Chinese authorities and passed away in early February.

More on the virus: The Coronavirus Uses a “Camouflage” Enzyme to Merc Your Cells