Trump was ignoring warnings about the coronavirus back in January. 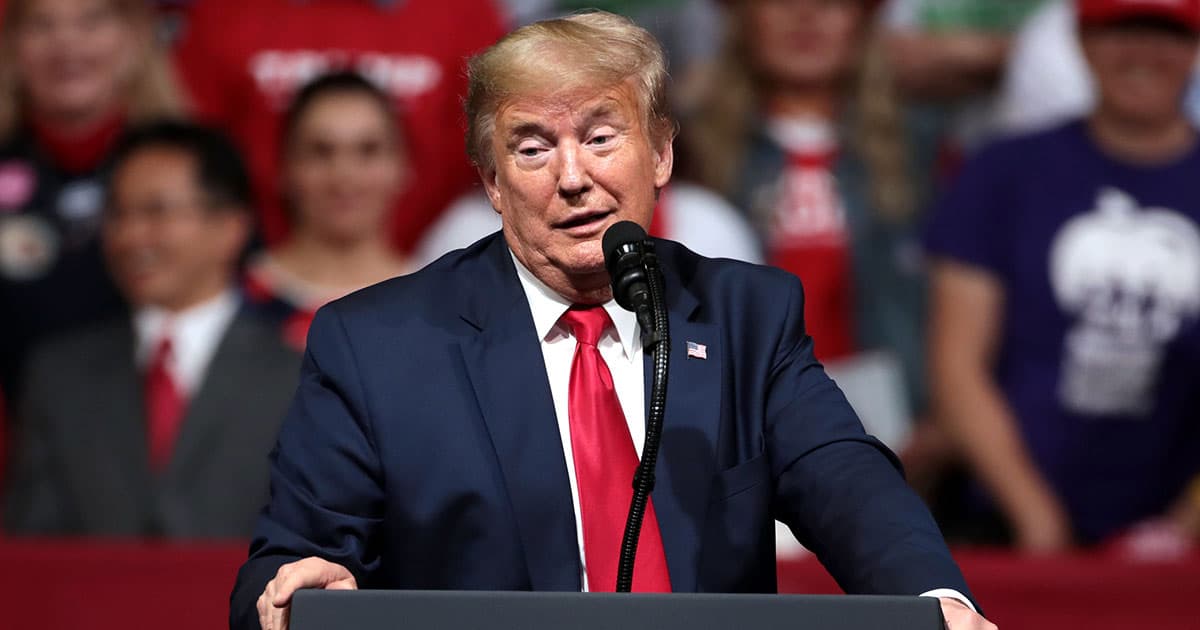 According to a new report by The Washington Post, president Donald Trump ignored more than a dozen classified briefings dating back to January and February that were prepared for him by US intelligence agencies.

These briefings, in the form of the "President's Daily Brief" or PDB, mentioned the imminent threat of a global virus outbreak, and its dire political and economic consequences, more than a dozen times. The reports also noted that China was allegedly trying to keep the outbreak on the down-low by suppressing information.

According to the Post's anonymous sources, Trump routinely skips reading the PDB.

Officials denied the validity of today's report. An source in the Office of the Director of National Intelligence, the team that puts together the daily briefing, said that "the detail of this is not true," in regards to the PDB repeatedly mentioning the virus, without elaborating.

A different source told the Post that Trump definitively was told in person about the coronavirus by mid to late January.

The repeated warnings certainly fell on deaf ears. On February 26, Trump made global headlines when he claimed that the number of coronavirus cases would be "close to zero" within a couple of days and that it will "disappear," in his words, "like a miracle."

The US now has crossed the one million reported cases threshold with over 55,000 deaths.