Scientists Say New Artificial Cartilage Could Be Used in Knees

"We set out to make the first hydrogel that has the mechanical properties of cartilage." 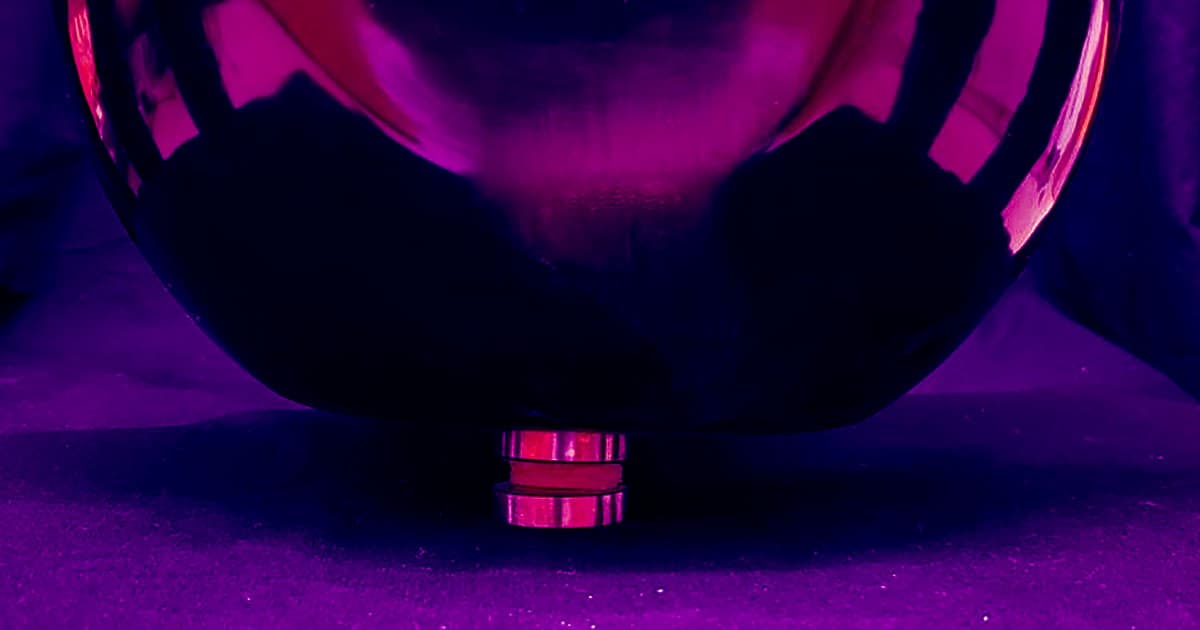 A team of scientists may have finally found a way to replace knee cartilage after injuries or the normal wear and tear of aging.

Cartilage can't be grown back, but a new material may be able to take its place. The key is a hydrogel that's both strong and flexible enough to survive the abuse it endures while cushioning your knees, ScienceAlert reports. If the material gets approved for clinical use, it could present an alternative to far more invasive — and often short-lived — knee replacement surgeries.

"We set out to make the first hydrogel that has the mechanical properties of cartilage," Duke University chemist Ben Wiley said in a press release.

The gel is a woven mesh of three different materials that help it retain its shape after being stretched, bent, and crushed. Because of those layers, the gel was able to withstand tests including being squished by a 100-pound weight, yanked and stretched 100,000 times, and rubbed against natural cartilage a million times, according to research published in the journal Advanced Functional Materials in June. The hydrogel was as resilient as the natural cartilage, and more so than a synthetic material that's already used in some surgeries.

At the very least, it would take three years for the team to go from these laboratory tests to the regulatory approval that would let the gel be used in a clinical setting. ScienceAlert reports that the team doesn't actually know whether the material is toxic to cells yet, but hopes to begin experimenting with animal transplants soon.