A stark reminder that the year 2020 is far from over. 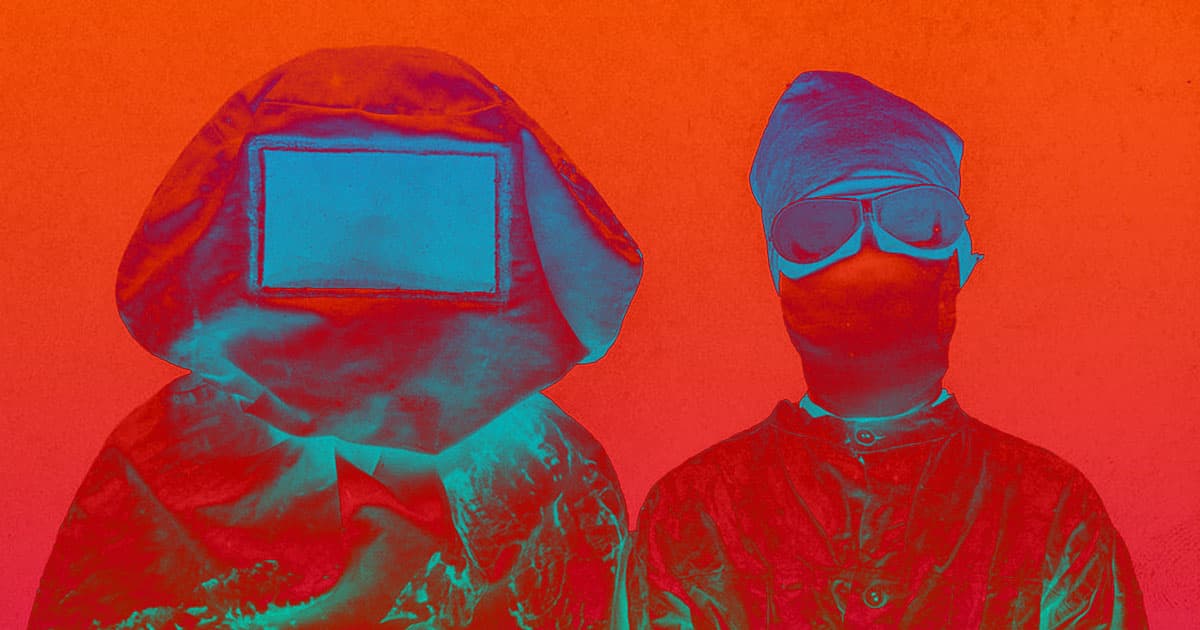 Local health officials have confirmed an extremely rare case of the bubonic plague, also known as the "black death," which eviscerated populations back in the Middle Ages, in the Chinese region of Inner Mongolia, The New York Times reports.

In equally terrifying news, Florida health officials announced a new, albeit extremely rare, case of a "brain-eating amoeba," an organism that can cause a sometimes-fatal brain infection.

It's a stark reminder that even though the coronavirus pandemic has hit us hard, other lurking health concerns haven't magically disappeared.

Officials put out a warning to local citizens about hunting, eating or transporting potentially infected wildlife, including marmots.

The bubonic plague is fatal in about 30 to 60 percent of cases, but can be treated with a cocktail of antibiotics. Pneumonic plague is even more deadly.

According to the Centers for Disease Control and Prevention (CDC), an average of seven human plague cases are reported per year in the US, and between 1,000 and 2,000 worldwide.

Meanwhile in the US, the Florida Department of Health reported a rare infection of the Naegleria fowleri, more commonly known as "brain-eating amoeba," according to the BBC.

As their name suggests, the single-celled organisms attack brain cells and cause a variety of severe symptoms after entering the body through the nose. It's extremely rare to survive such an infection, and most die within a single week. Luckily, it can't be transmitted from human to human.

Officials are advising the public to avoid nasal contact with water from open bodies of water, including lakes, rivers, and ponds.

Luckily, such an infection is extremely rare. There were only 34 confirmed cases between 2009 and 2018, according to the CDC.

More on the plague: There's an Outbreak of the “Black Death” Plague in China