There's an Outbreak of the "Black Death" Plague in China

"The plague is not the most terrifying part. What’s even scarier is the information not being made public." 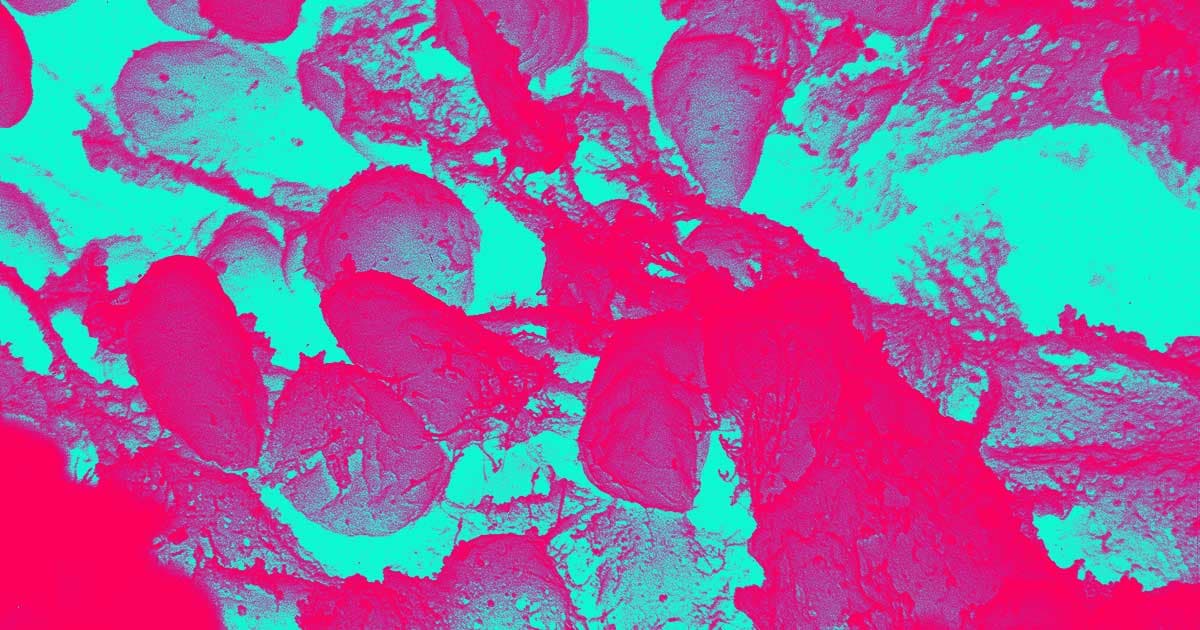 Doctors in China have diagnosed two people with the pneumonic plague, the nation's state-run news agency Xinhua News confirmed on Tuesday. Both patients hail from China’s Inner Mongolia region and have received "proper treatment" for their condition at medical institutions in China's Chaoyang District, Xinhua wrote.

On Thursday, the Beijing Municipal Health Commission said that one of the patients is now in stable condition, while the other is in critical condition, but their health has "not deteriorated."

The plague, also known as the "Black Death," comes in three forms — bubonic, septicaemic, and pneumonic — with each targeting a different part of the body. It's best known for killing tens of millions of people in medieval Europe, but occasionally still crops up.

The pneumonic plague is the "most serious form" of the infectious disease, according to the Centers for Disease Control and Prevention. It targets the lungs and is the only form that can spread between people through infected air droplets or contaminated clothing and objects.

If left untreated, it is always fatal.

The Chinese Center for Disease Control and Prevention wrote on the social media platform Weibo on Wednesday that the likelihood of the disease spreading beyond the two patients is "extremely low," according to a New York Times report.

That report also points out that Li Jifeng, a doctor at the hospital that treated the patients, wrote on social media platform WeChat that the patients first sought treatment on November 3 — more than a week before officials confirmed the plague diagnosis.

In that post, which has since been deleted, Li claimed that one of the patients had experienced a fever and difficulty breathing for 10 days before seeking treatment, meaning there's no telling how far the infection may have spread before the public was warned of the outbreak.

"The plague is not the most terrifying part," one person wrote on Weibo, the NYT reported. "What’s even scarier is the information not being made public."

More on the plague: CDC Shuts Down Military Germ Lab Due to Safety Concerns