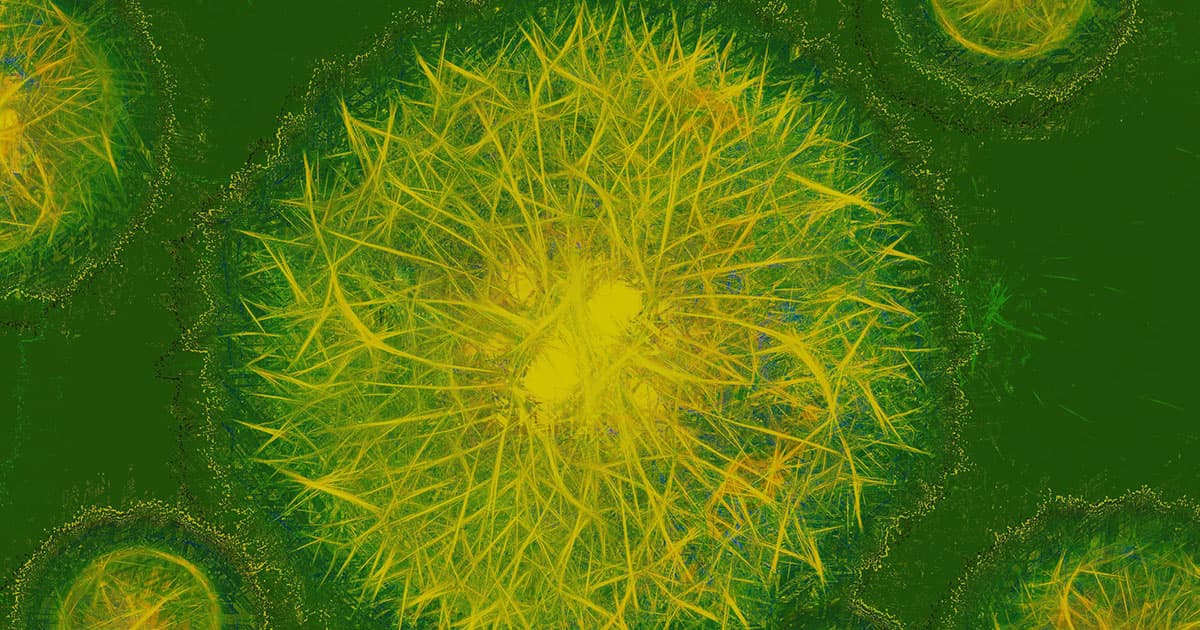 CDC Shuts Down Military Germ Lab Due to Safety Concerns

At the U.S. Army Medical Research Institute of Infectious Diseases (USAMRIID), scientists study some of the most dangerous pathogens on Earth — from Ebola to the plague — in an effort to prepare the nation for the possibility of biological warfare.

Or, at least, they used to.

On Friday, the Frederick News-Post reported that the Centers for Disease Control and Prevention (CDC) had ordered the military germ lab to “cease and desist” all research involving high-level disease-causing materials — because it failed a June safety inspection.

According to the News-Post’s story, the CDC discovered during its inspection that USAMRIID workers didn’t consistently follow established procedures and didn’t receive periodic recertification training.

The wastewater decontamination system at the germ lab was also leaking, but lab spokesperson Caree Vander Linden told The New York Times the leaks were all within the facility.

Thankfully, the CDC didn’t find any signs that the pathogens studied within the USAMRIID had made their way out of the germ lab despite its subpar safety practices — and now that its most dangerous research is on hold, they hopefully never will.

Laser Tanks
The Military Is Mounting Laser Weapons on Tanks
4. 1. 19
Read More
Cocktail Sauce
DARPA Wants to Use Noisy Shrimp to Detect Enemy Subs
3. 25. 19
Read More
Power Patent
US Military Files Patent for Room-Temperature Superconductor
2. 25. 19
Read More
+Social+Newsletter
TopicsAbout UsContact Us
Copyright ©, Camden Media Inc All Rights Reserved. See our User Agreement, Privacy Policy and Data Use Policy. The material on this site may not be reproduced, distributed, transmitted, cached or otherwise used, except with prior written permission of Futurism. Fonts by Typekit and Monotype.