And we have climate change to blame. 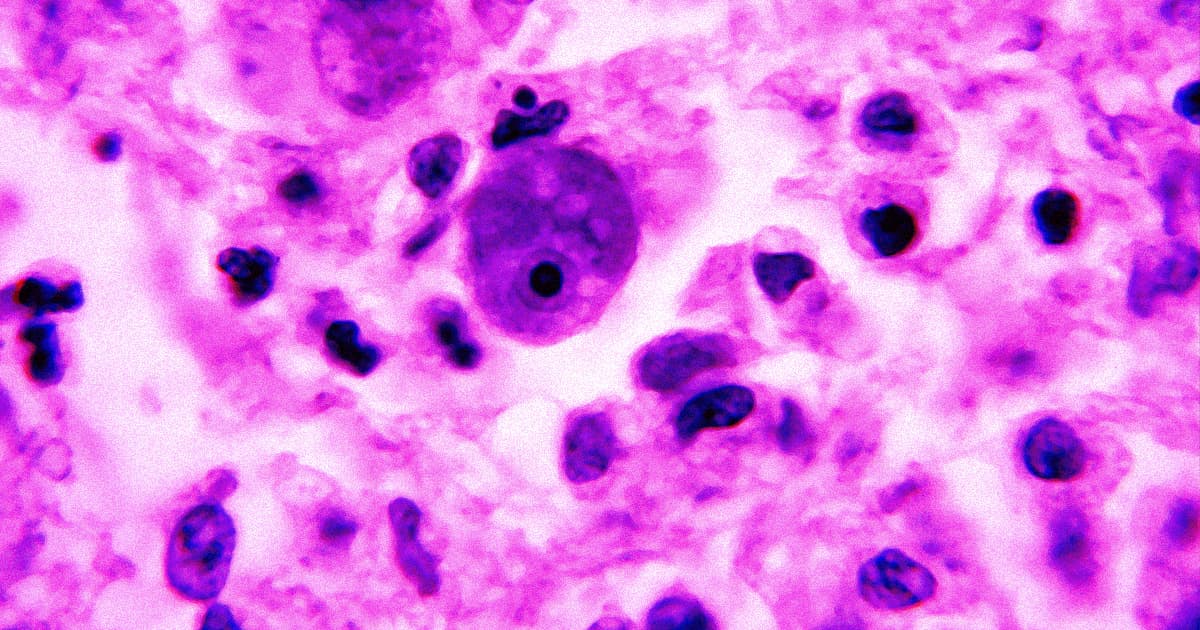 According to a new study by researchers from the Centers for Disease Control and Prevention (CDC), Naegleria fowleri, better known as the “brain-eating amoeba,” is slowly making its way northwards from the southern United States — and we’ve got climate change to blame.

The news isn’t quite as gloomy as it sounds, Live Science reports. The actual number of yearly cases isn’t increasing; it’s just that they’re occurring over a larger geographic range.

The single-celled organism behind the infections is usually found in warm bodies of freshwater, including lakes and rivers. Once a person is infected — an exceedingly rare occurrence usually resulting from swimming or diving in infected waters — the amoeba travels from the nose into the brain.

Once there, the organism can kick off a nasty brain condition called primary amebic meningoencephalitis (PAM). And yep, according to the CDC, PAM is “usually fatal.”

The good news: there have only been 34 infections reported in the US in the last ten years, according to CDC data.

Since the amoeba prefers warm waters, up to what Live Science reports to be a hot-tub-like 113 degrees Fahrenheit, an upward shift in global temperatures caused by climate change is giving N. fowleri new opportunities to expand north over the last 40 years, according to the CDC study published in the journal Emerging Infectious Diseases this week.

The study, which examined CDC data from 1978 t0 2018, found that new cases moved northwards at about 8.2 miles per year.

“It is possible that rising temperatures and consequent increases in recreational water use, such as swimming and water sports, could contribute to the changing epidemiology of PAM,” the paper reads.

READ MORE: Deadly ‘Brain-Eating’ Amoeba Slowly But Surely Expanding Its Footprint in The US [Live Science]

5.08.22
CDC Mocked for Bizarre Tweet About Cancer Causing Cancer
4.25.22 Studies
Doctors Alarmed by Man with Worms Visibly Slithering under His Skin
4.16.22 Developments
Why People in Locked Down Shanghai Are Screaming Out Their Windows
12.29.21 Developments
Health Experts Slam CDC After It Shortened COVID Isolation Guidelines
7.05.21 Developments
CDC Warns Americans Not to Have Diarrhea in the Pool