"The variability in death rates is immense." 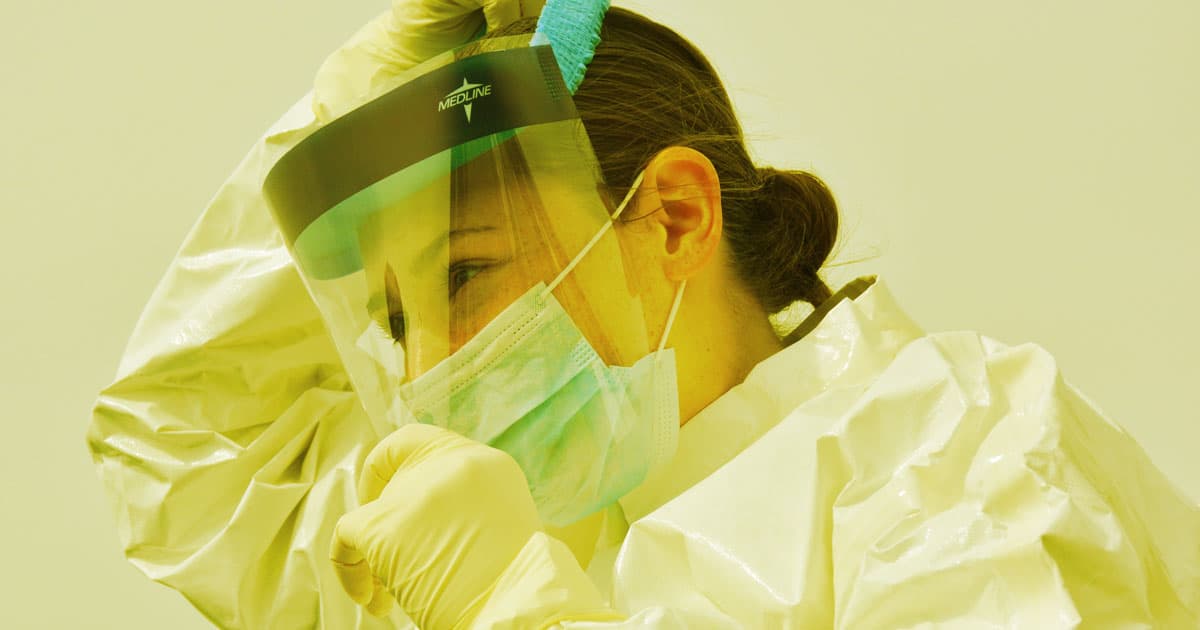 When the coronavirus pandemic began, doctors quickly realized that the disease seemed to be hitting men harder — and killing them at higher rates — than it did women.

But even now, several months later, scientists still aren’t sure why that is, Wired reports. Researchers at Harvard’s GenderSci Lab are trying to get to the bottom of the complicated question, which was made even more difficult by the lack of standardized data and case reports about COVID-19.

“We began by just simply trying to look for the data, and we couldn’t find it,” Sarah Richardson, a history of science professor who runs the GenderSci lab, told Wired. “So we realized that we would have to assemble it on our own.”

That resulted in a data tracker, released last month, that breaks down coronavirus cases and fatalities in each U.S. state by sex. It also adjusts the rates by age to correct for each state’s varied demographics. With these new tools in hand, the team hopes they’ll be able to figure out which factors, whether they’re biological, cultural, environmental, or a combination of all three, are behind the disproportionate male death toll.

Scientists suspect estrogen may play a role in protecting against the coronavirus, but also that women may be more likely to have a doctor they see regularly than men — so the reason death rates vary by sex is likely far more complex than one isolated factor.

“Maybe there is some aspect of sex-linked biology playing into this, but it’s looking like it’s being swamped by contextual social factors,” Heather Shattuck-Heidorn, assistant director of the GenderSci Lab, told Wired. “The variability in death rates is immense.”

5.03.22 Developments
Chinese Nursing Home Brings Resident to Morgue While Still Alive
4.21.22 Developments
Censors in China Are Having a Hard Time Silencing All the Rage Right Now
4.17.22 Cancer
More Than a Hundred Graduates of a Particular High School Got Rare Cancers
4.07.22 Developments
It Is With Great Regret That We Inform You That We May Be Getting Slammed by Another COVID Wave
3.22.22 Studies
Men Consistently Overestimate Their Own Intelligence, Scientists Find