It's deleting the unique faceprints of more than one billion users. 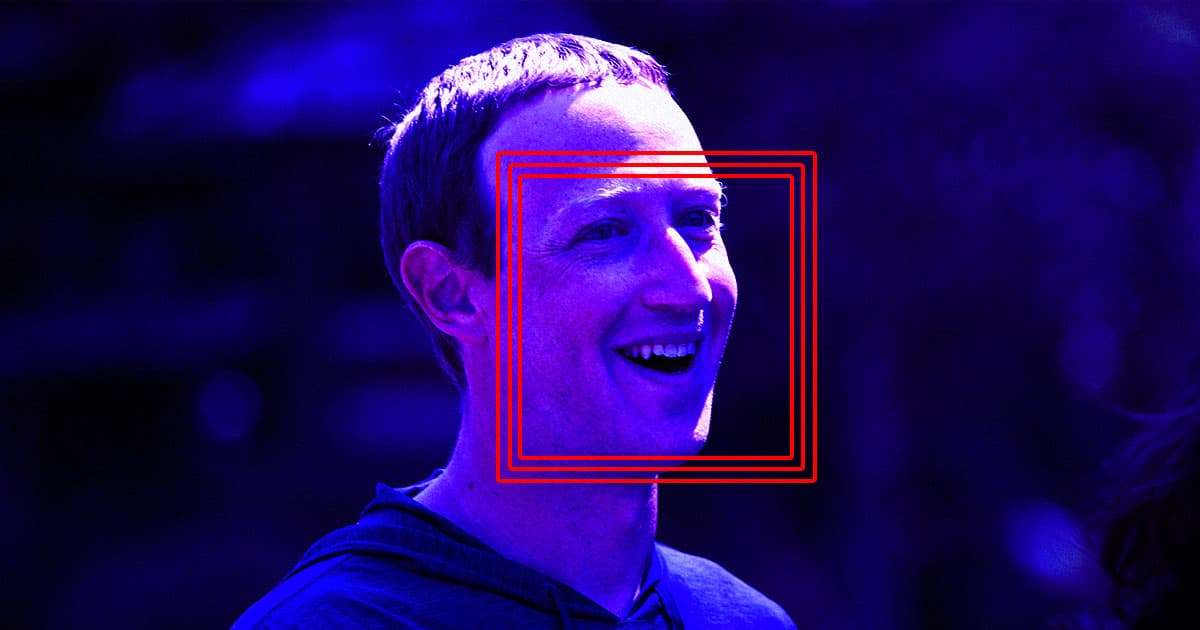 Facebook announced today that it's shutting down its face-recognition system, deleting the unique faceprints of more than one billion users.

It's a major attempt to save face, if you will, as users have become increasingly wary of privacy-infringing uses of the technology. It could also be read as a greater admission that Facebook's brand has become increasingly tarnished and practically synonymous with the absence of privacy online for many years now.

"We’re shutting down the Face Recognition system on Facebook," an update authored by Jerome Pesenti, Facebook's VP of Artificial Intelligence, reads. "As part of this change, people who have opted in to our Face Recognition setting will no longer be automatically recognized in photos and videos, and we will delete the facial recognition template used to identify them."

Pesenti called the move "one of the largest shifts in facial recognition usage in the technology’s history."

The company shut down the feature capable of recognizing individual Facebook users' faces back in 2019. Prior to that, about 640 million people opted in to the feature, representing about a third of its the social network's daily active users.

But the social media network isn't calling it quits with the tech completely.

"Looking ahead, we still see facial recognition technology as a powerful tool, for example, for people needing to verify their identity, or to prevent fraud and impersonation," reads Pesenti's update.

"We believe facial recognition can help for products like these with privacy, transparency and control in place, so you decide if and how your face is used," he wrote. "We will continue working on these technologies and engaging outside experts."

Pesenti also noted that regulators "are still in the process of providing a clear set of rules governing its use."

Of course, that's a bit ironic given the company's considerable lobbying efforts. In fact, according to CNBC, Facebook spent more on lobbying than any other tech company last year in order to influence decisions regarding not just privacy, but a wide variety of other areas including copyright reform, content policies, and taxation as well.

Going forward, Facebook will use the tech "privately on a person’s own devices," like how security features work to unlock a smartphone.

It's a surprising move that could be seen as Facebook finally opening its eyes to what its product has become in the eyes of the public.

Facebook is a company that has experienced a wealth of privacy violations, personal data leaks, and lawsuits. Now, its executives are trying to pick up the pieces by dismantling some of the most egregious efforts to collect personal data.