SenseTime has already partnered with various branches of the Chinese government. 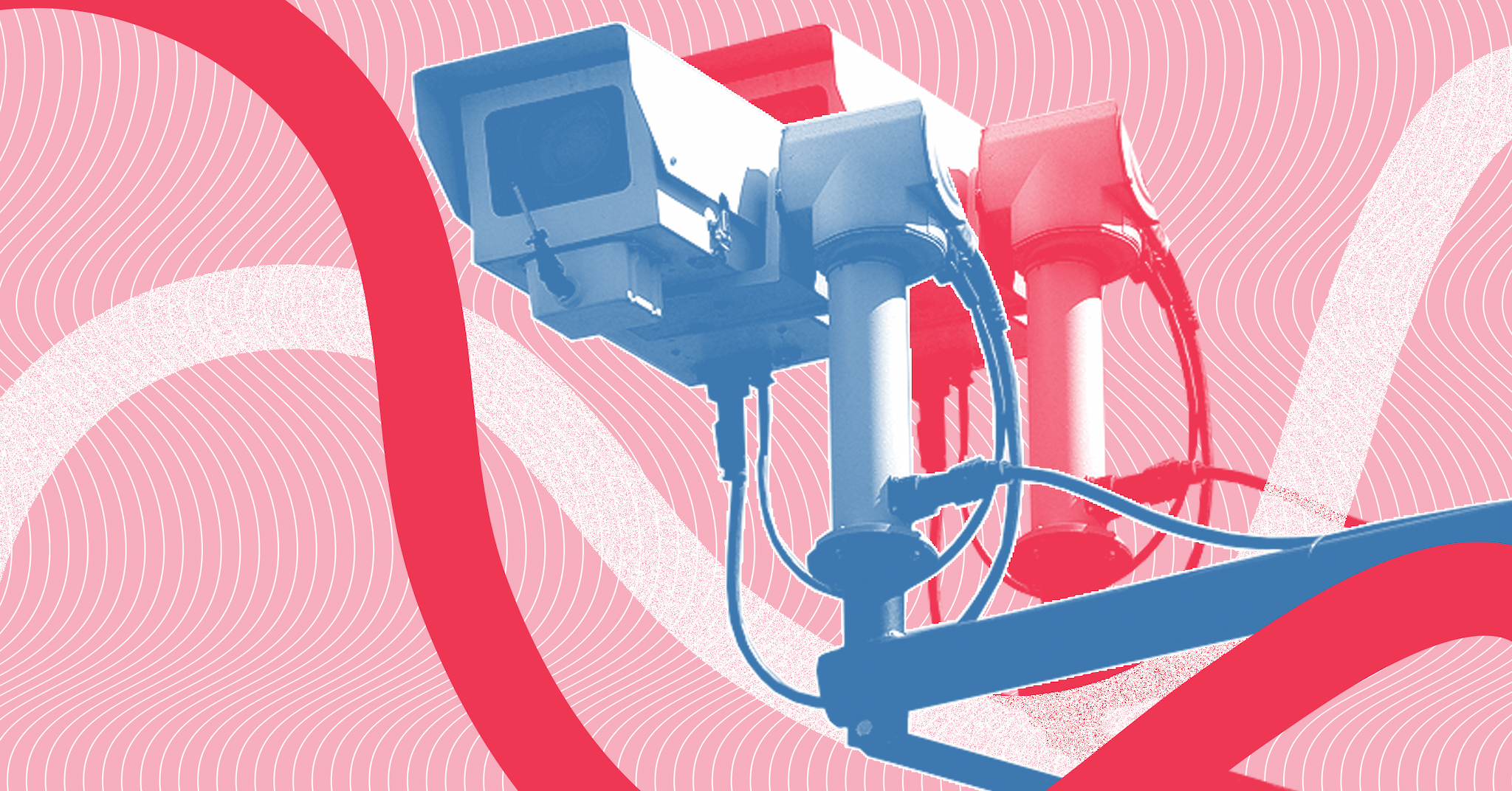 Here's a group of people that just made more money than you've ever seen: Chinese company SenseTime recently announced that it raised $600 million in a recent fundraising round, doubling the company's valuation, Bloomberg reports. It's probably not a coincidence that the company also makes a tool that will help the government spy on its citizens.

Yes, SenseTime specializes in facial recognition software, the kind that catches (then fines) citizens for jaywalking. In just three years, the company has apparently become extremely successful: "If you’ve ever been photographed with a Chinese-made phone or walked the streets of a Chinese city, chances are your face has been digitally crunched by SenseTime software built into more than 100 million mobile devices," Bloomberg writes.

It's already partnered with Honda to work on autonomous cars, and telecommunications giant Qualcomm backed the company in the hope of putting facial recognition into the company's smart devices.

SenseTime's success is an important stepping stone towards China's plan to dominate the field of artificial intelligence by 2030. There are lots of reasons why this might be desirable, but one may be to fuel its social credit system. That system, which will be in place for all citizens by 2020, will determine everything from where children can to go to school to whether they can leave the country.

To do that, the country needs a ton of data. It's already started gathering it, through tech sites like Alibaba and Tencent. Will SenseTime join them? It seems it already has — SenseTime has already publicly acknowledged working with branches of local and federal government. And though we don't know for sure that the company is helping provide information to build the social credit scores, it's a pretty safe bet that it will be, if it isn't already. Bloomberg is pretty sure it is: "[SenseTime] is a contributor to the world’s biggest system of surveillance."

With this most recent investment, led by China's massive commerce site Alibaba (hmm, another coincidence perhaps?), SenseTime plans to improve its AI platform, build infrastructure, and "open up new business opportunities," according to CNBC.

That almost certainly means SenseTime's software will become more sophisticated and ubiquitous. Facial recognition is quickly becoming so advanced that it evades attempts to outsmart it, leaving privacy-concerned citizens with fewer ways to avoid surveillance. That may already be true for people in China, a nation that seems to be trying to earn the title of Most Dystopian Nation on Earth.

Read This Next
Artificial Baby
Chinese Scientists Create System to Care For Embryos in Artificial Womb
Safe Vaccines
China Is Giving People a COVID Vaccine That Isn't Done Being Tested
Moon Goop
China Finally Figured Out What That Weird "Gel-Like" Substance from the Far Side of the Moon Was
Vaccine Hackers
US Officials: Chinese Hackers Are Targeting Vaccine Research
Shots Shots Shots
Chinese COVID-19 Vaccine Effective in Monkeys
More on Sci-Fi Visions
From the Dept. of...
Monday on futurism
The Best Humidifiers of 2023
Human v. Giraffe
Jan 24 on the byte
Chaotic Italian Fashion Line Baffles Facial Recognition Software
Step One
Jan 24 on the byte
World’s Third Richest Person Says He’s Developed "Addiction" to ChatGPT
READ MORE STORIES ABOUT / Sci-Fi Visions
Keep up.
Subscribe to our daily newsletter to keep in touch with the subjects shaping our future.
+Social+Newsletter
TopicsAbout UsContact Us
Copyright ©, Camden Media Inc All Rights Reserved. See our User Agreement, Privacy Policy and Data Use Policy. The material on this site may not be reproduced, distributed, transmitted, cached or otherwise used, except with prior written permission of Futurism. Articles may contain affiliate links which enable us to share in the revenue of any purchases made.
Fonts by Typekit and Monotype.