If You Jaywalk in China, Facial Recognition Means You'll Walk Away With A Fine

Facial recognition in the city of Shenzhen is just one part of a growing national surveillance system. 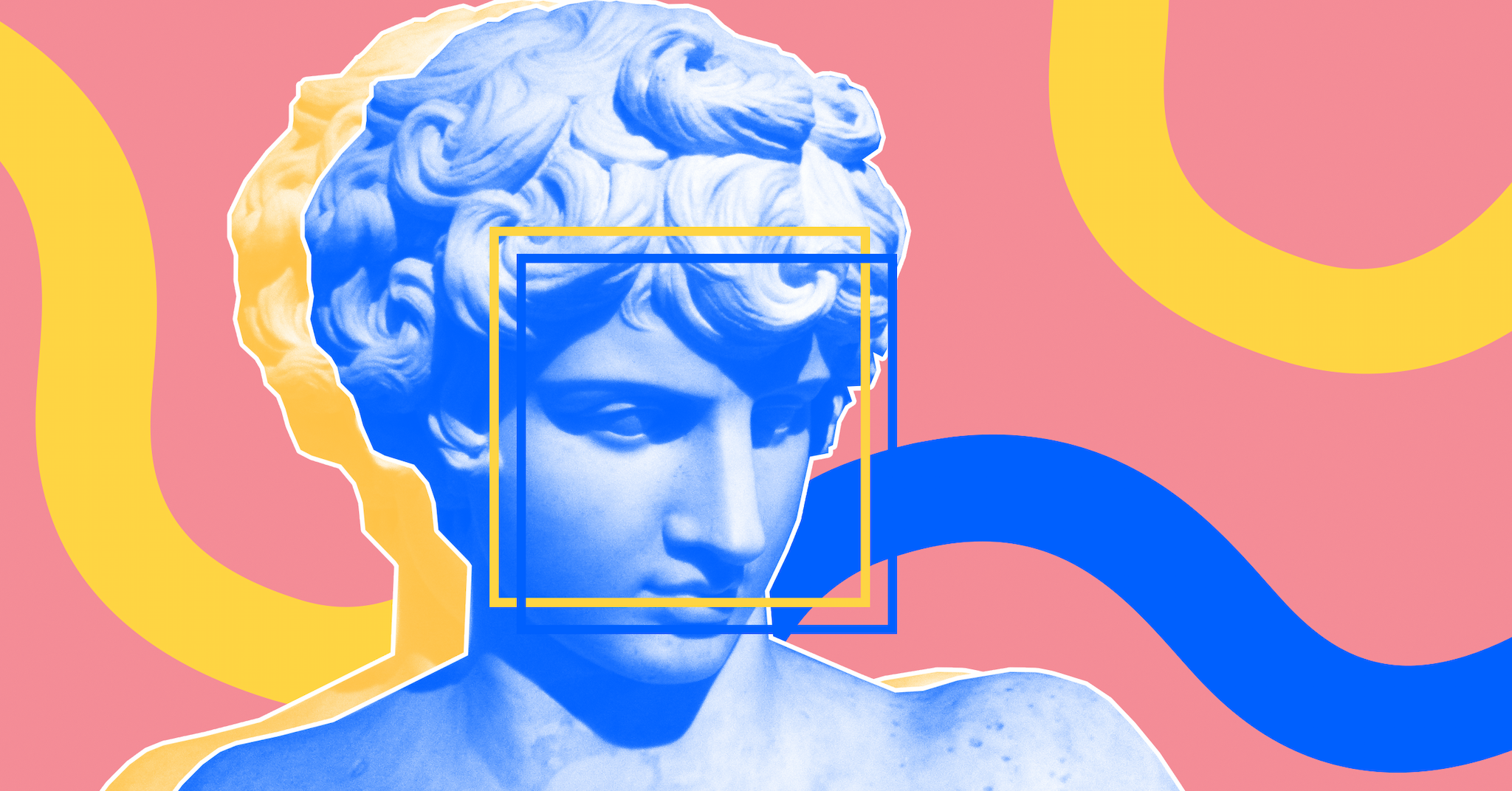 Since April 2017, this city in China's Guangdong province has deployed a rather intense technique to deter jaywalking. Anyone who crosses against the light will find their face, name, and part of their government ID number displayed on a large LED screen above the intersection, thanks to facial recognition devices all over the city.

If that feels invasive, you don't even know the half of it. Now, Motherboard reports that a Chinese artificial intelligence company is partnering the system with mobile carriers, so that offenders receive a text message with a fine as soon as they are caught.

The system is just one cog in the vast surveillance machine that the Chinese government has been building over the last several years. Its aim is in part public safety and security, but the information on citizens' whereabouts and activities will also feed into China's national social credit system.

The social credit system, which will roll out in 2020, is intended to rate individuals according to a national scoring system for how trustworthy a citizen each person is. Citizens with a low score might be refused certain jobs, pay more for certain services, and according to China's National Development and Reform Commission, even be banned from traveling. According to Fortune, that travel restriction could kick in from a wide range of offenses, from spreading fake information about terrorism to smoking on the train.

The facial recognition scheme may seem to outsiders a humdrum, run-of-the-mill aspect of life for citizens who have no expectation of privacy. But in fact, it does seem the Chinese people care about privacy. After the CEO of Baidu, China's largest search engine, publicly said, “If they [Chinese] are able to exchange privacy for safety, convenience or efficiency, in many cases, they are willing to do that, then we can make more use of that data,” a heated online uproar ensued.

Still, we don't blame you if the concept of social credit feels unsettling. It's not exactly likely that the Chinese government will be transparent about how they decide what leads to deductions or restrictions. Human Rights Watch (HRW) states that "the near future for human rights appears grim" in China, given the country's history of muzzling free speech and punishing those who speak out against the government; though HRW makes no mention of the social credit system, it's possible that the system could lead to a continuation, or exacerbation, of these practices in the future.

Yes, the technology deployed around China could be useful. But the nation's unsettling track record serves as a reminder of how its power could easily be abused.

Read This Next
Dealbreaker
Shocker: Elon Musk's Twitter Deal May Already Be Falling Apart
Hell on Earth
Internet Aghast at AI Facial Recognition Used to Identify Dead Russian Soldiers
Face It
Ukraine Reportedly Using Facial Recognition to Send Photos of Dead Russian Soldiers to Their Mothers
Walls Up
China Is Building a Huge New Wall to Allegedly Keep COVID Out
Dab Hit
Here's The Real Reason Why Fortnite Just Abandoned China
More on Future Society
Gone Guy
8:51 PM on the byte
Man Who Accidentally Got Paid 330x His Salary Quits, Disappears
Wipe It
8:20 PM on the byte
Google Says It Will Automatically Delete Abortion Clinic Visits From Users' History
Vatican Vagrant
Yesterday on the byte
Elon Musk Takes Flabbergastingly Awkwardly Picture With the Pope
READ MORE STORIES ABOUT / Future Society
Keep up.
Subscribe to our daily newsletter to keep in touch with the subjects shaping our future.
+Social+Newsletter
TopicsAbout UsContact Us
Copyright ©, Camden Media Inc All Rights Reserved. See our User Agreement, Privacy Policy and Data Use Policy. The material on this site may not be reproduced, distributed, transmitted, cached or otherwise used, except with prior written permission of Futurism. Fonts by Typekit and Monotype.