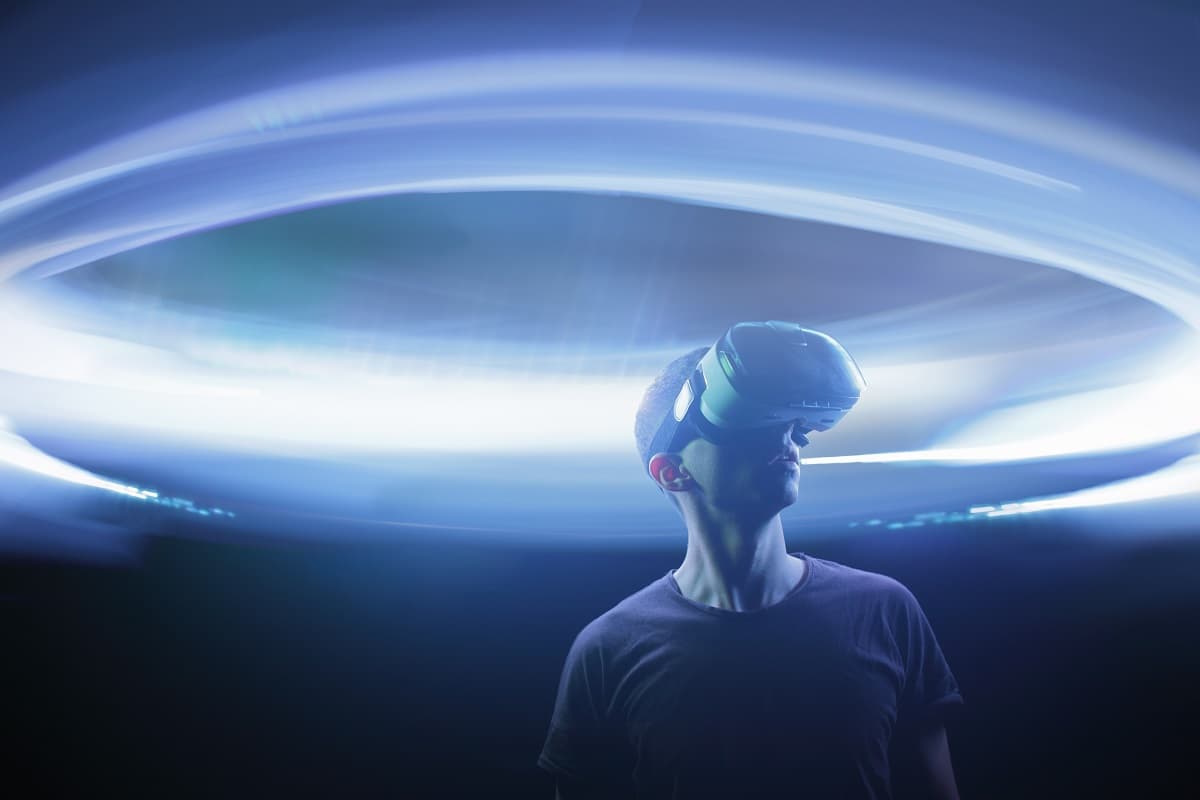 "I just don't believe that one player — one company — winds up making all the right decisions for this."

"I just don't believe that one player — one company — winds up making all the right decisions for this."

Facebook prompted both praise and condemnation this week when it announced a sweeping new focus on a virtual reality "metaverse," so all-encompassing that the company is changing its name to Meta.

But it sounds like not everybody at the social media giant is thrilled with the new strategy, even among the megacorporation's high ranking VR developers.

Take John Carmack, the legendary programmer behind "Doom" and "Quake" who took a job as CTO of Oculus VR prior to its acquisition by Facebook. During a keynote address at Facebook's Connect conference this week, after the announcement of the direction change, Carmack sounded off about the metaverse announcement — and he sounded pretty annoyed.

"I have been pretty actively arguing against every single metaverse effort that we have tried to spin up internally in the company from even pre-acquisition times," said Carmack, whose title is now consulting CTO, during the address. "I have pretty good reasons to believe that setting out to build the metaverse is not actually the best way to wind up with the metaverse."

In other words, Carmack seemed to be arguing, he wants to see a metaverse, but he's not sure that Facebook is the company to build it. Ars Technica's analysis of his remarks suggests that his specific objection is that Facebook's vision will attempt to take on the problem at too high of a level, trying to generalize every application for the metaverse without zooming in on creating engaging, smaller experiences that will actually provide value to users.

"The most obvious path to the metaverse is that you have one single universal app, something like 'Roblox,'" he said. "I just don't believe that one player — one company — winds up making all the right decisions for this."

That's a pretty striking thing to say about your own employer, especially immediately after it announced an enormous strategic shift in direction. It's worth noting that he's not alone among Facebook employees who feel skeptical about the endeavor; VR hardware developers at the company are also reportedly not convinced that the vision is feasible.

"But here we are," Carmack continued. "Mark Zuckerberg has decided that now is the time to build the metaverse, so enormous wheels are turning and resources are flowing and the effort is definitely going to be made."

If that sounds a little catty, you're not alone. But it does sound as though Carmack intends to throw himself into the new vision. In fact, he took the opportunity to lay out a challenge to the company: to hold next year's Facebook Connect conference — the same one he was speaking at when he delivered the critical remarks — in the metaverse.

More on the metaverse: A Startup Is Creating Digital Human Servants to Work in the Metaverse