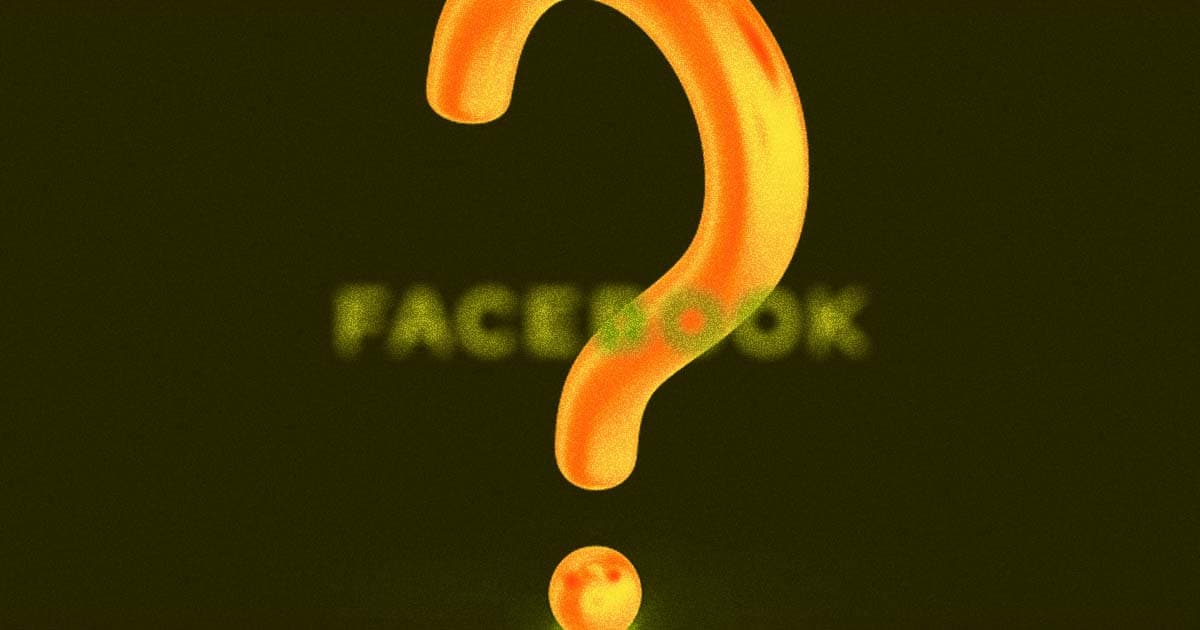 Is This Facebook's New Name?

Could this be it?

Could this be it?

The internet basically exploded last night when The Verge reported that the embattled megacorporation Facebook is apparently considering changing its name.

Jokey speculation about what the social media giant's new name might be ran rampant, ranging from "Bookface" to "Zuckussy."

But now a more serious suggestion — though still just a guess — has emerged, this time from Samidh Chakrabarti, who has moderate credibility given that he previously worked as Facebook's civic integrity chief.

"My best guess for the new name: 'Meta,'" Chakrabarti wrote on Twitter early this morning.

Meta would make branding sense, especially given The Verge's reporting that the name change is intended to reestablish Facebook as a key player in the "metaverse," which is founder Mark Zuckerberg's preferred term for the trendy idea that augmented reality technology is soon going to create layers of visual content over everyday life.

Also bolstering Chakrabarti's theory, Bloomberg points out that the name Meta is already present in the Facebook extended universe — sort of. At least, the domain Meta.com currently redirects to Meta.org, a biomedical site affiliated with the Chan Zuckerberg Initiative, which is a philanthropic organization run by Zuckerberg and spouse Priscilla Chan.

Of course, the optics of yoinking a nonprofit project away for corporate branding purposes would be dicey at best — and the looming context for Facebook's reported name change is undeniably the cloud of scandal hovering over the company after numerous damaging leaks.

Long story short: it remains totally unclear what Facebook's new name might be, or what the mechanics of the name change would entail.

Intriguingly, Chakrabarti also pushed back against another leading theory for the new name, which is "Horizon."

"Maybe?" he wrote. "Suffers from trademark conflicts, not sufficiently global, and they would have scooped up the domain by now. But who knows!"

More on the metaverse: 12-Year-Old Develops Slenderman Phobia After Seeing Him in VR