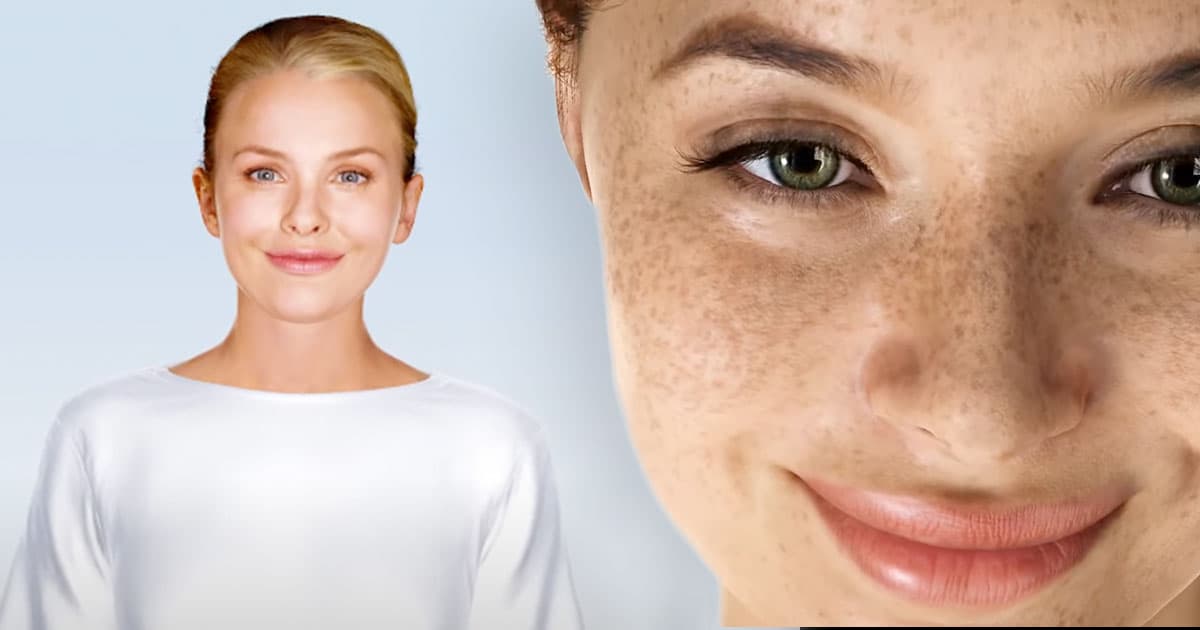 While the metaverse might seem like a far off dream, more fit for the pages of a Neal Stephenson novel than reality, some are already attempting to cash in the concept — and even provide a digital workforce for it.

Enter Soul Machines, a New Zealand-based company that says it's designing AI-driven digital humans for clients to use for things like customer service, promotional videos, and education. However, the company also has its sights set on the future — with co-founder Greg Cross saying it plans to create a "digital workforce" for a potential metaverse, according to The Verge.

"When we’re playing a game, we adopt a certain persona or personality, when we’re coaching our kids’ football team we adopt another persona, we have a different personality when we’re at the pub having a beer with our mates," Cross told the Verge. "As human beings, we’re always adjusting our persona and the role we have within those parameters. With digital people, we can create those constructs."

Soul Machines’ digital people run on a system that’s — creepily — called Humans OS 2.0. It’s an "Autonomous Animation Platform" with a digital brain that allows the AI to learn from its interactions with real people, according to its website. A video of the OS in action shows that the digital humans are ripped from the uncanny valley.

Cross hopes that the AI will be able to fulfill the future needs of flesh and blood humans, in and out of the metaverse — or even duplicate them.

"At some point in the future, you might be able to create a digital version of yourself or multiple versions of yourself, and they can go out and do stuff, make money for you, make money for your company, while you’re doing something else that’s a whole lot more fun," Cross told the Verge.

Creating digital people with the ability to learn for the sole purpose of working for real humans brings up a whole host of difficult ethical questions.

After all, if these digital people are indeed intelligent — no matter how artificial — having them work for us could be akin to a form of slavery or indentured servitude, especially if technological advances make them more intelligent as time goes on. It might also inadvertently create a new class structure of AI humans not unlike the video game "Detroit: Become Human."

"[Technology] has always been used by most of us to do incredibly good things and by a few of us to do the things that aren’t very nice or simply plain evil," he told the site. "That is a reflection of the human condition."

READ MORE: This Company Is Making Digital Humans to Serve the Metaverse [The Verge]

More on digital people: This CGI Influencer Is Shilling for More than 100 Brands