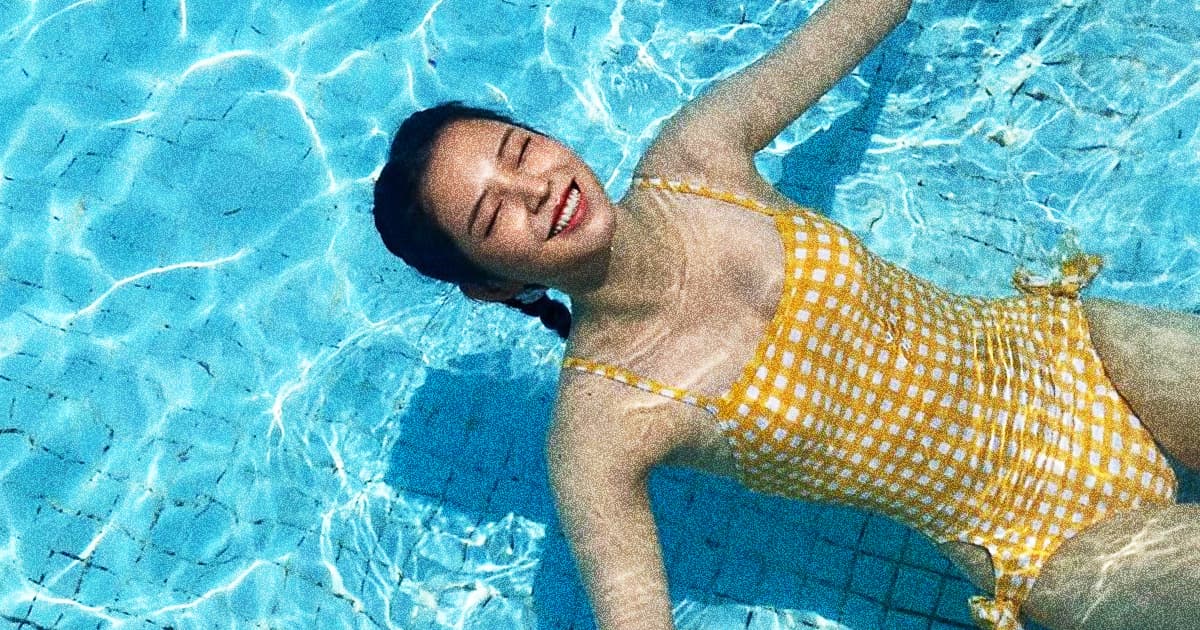 This CGI Influencer Is Shilling For More Than 100 Brands

This fake human probably has more followers on Instagram than you.

This fake human probably has more followers on Instagram than you.

A Korean startup has developed a virtual influencer who — it? — advertises for more than 100 companies.

Dubbed "Rozy," the CGI influencer was created by Korean media company Sidus Studio X, according to Korea.net. Sidus debuted Rozy last August and has since been able to sign her to a wide variety of advertising contracts, it says, anticipating nearly a million dollars in marketing sales this year. Rozy has been seen modeling for Chevrolet and posting about makeup and fashion brands to her Instagram account, where she has more than 64,000 followers.

"We have advertised twice already this week alone and now we have eight exclusive contracts," said Sidus CEO Baek Seung Yeop, according to AllKPop.com. "She has landed more than 100 sponsorships now."

From a business point of view, CGI influencers offer some grim benefits their flesh-and-blood counterparts don’t for companies like Sidus. For one, creations like Rozy don’t age (she's perpetually 22 years old), which means there’s longevity to her "career" (and, therefore, how much money the company can make from her).

There’s also the fact that fake humans don't come with the baggage that you might expect from normal influencers because, "virtual humans have zero scandals to worry about," Yeop said.

Rozy isn’t the only virtual human to be used to sell products and services.

For example, there’s Hour One, a Tel Aviv-based company that uses the likenesses of real people for marketing and educational videos. There’s also Kim Reah, a CGI human that gave a three-minute presentation for LG Electronics at a tech expo earlier this year, according to The Korea Herald, not to mention the ubiquitous Lil Miquela.

The differentiator? Most of those projects look clearly computer generated. But Rozy, according to Korea.net's reporting, is so deep in the uncanny valley that numerous commenters have said that they were confused about whether she was a real person.