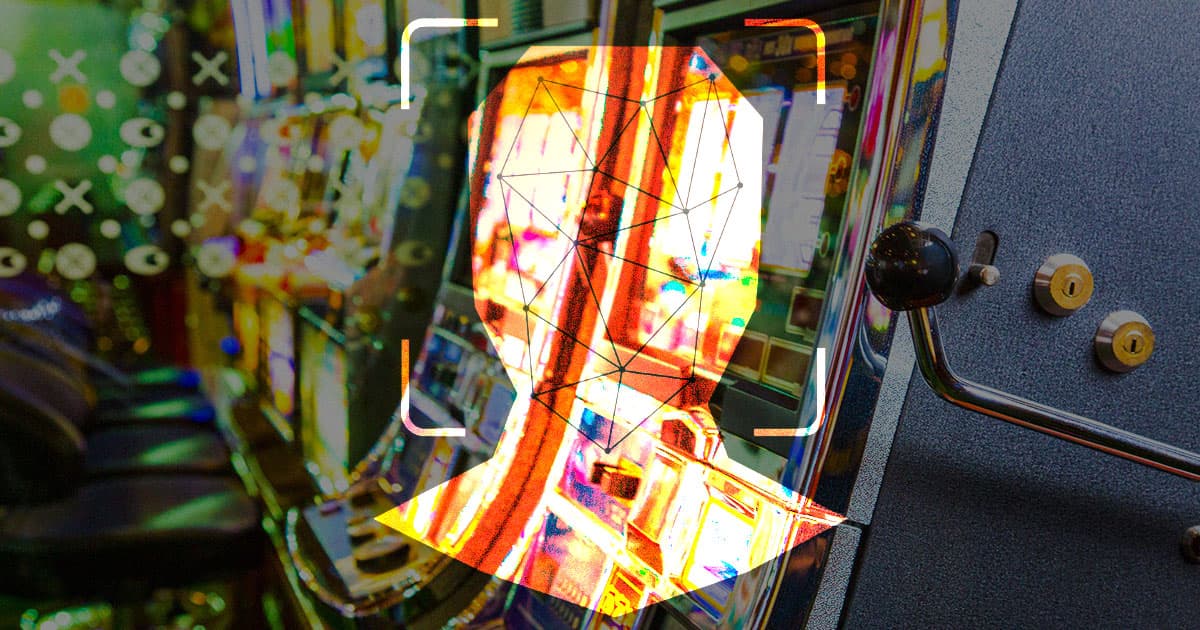 Know When To Fold 'Em

Casinos to Use Facial Recognition to Keep "Problem Gamblers" Away

"This is as terrifying as it is absurd."

"This is as terrifying as it is absurd."

Australia has a bit of a gambling problem. Electronic slot machines, or "pokies," populate everything from pubs, clubs, hotels, to the average city block in a "VIP Lounge" — so you can imagine a lot of people would have gambling addictions as a result.

To ostensibly combat this problem, many pubs and clubs in News South Wales, Australia, are implementing facial recognition technology to root out "problem gamblers" and prevent them from playing, according to the Australian Associated Press — a dystopian solution for a depressing reality that has been met with outrage by critics.

The technology isn't in widespread use yet, but officials say it will be used in all clubs and hotels across the state sometime next year. As of now, around 100 of them are already using the facial recognition system, Josh Landis, CEO of ClubsNSW, a representative body of night clubs in New South Wales, told the AAP.

"Clubs have a demonstrated commitment to protecting their members and patrons from gambling harm," Landis added.

The "state-of-the-art" system works by having gamblers who think they should be kicking the habit by self-reporting themselves as "problem gamblers."

From there, the system can detect their face if they're caught violating their self-imposed ban, at which point hotel or club staff are alerted.

So while its proponents claim it'll protect the privacy of gamblers, the intended use of the facial recognition system seems dubious at best.

For one, it comes off as an excessively elaborate scheme when far less invasive measures could be implemented instead, like a cashless gambling card system that could in tandem help thwart money laundering.

"Pokies operators are so scared of a mandatory gambling card that they've turned to invasive and inconsistent facial recognition technology instead," NSW MP Cate Faerhmann told the AAP.

"The NSW government has lost its mind if it thinks people want pubs and clubs to have self managed facial recognition tech," she continued. "This is as terrifying as it is absurd."

Stalker Aid
Experts Horrified by Facial Recognition Site That Digs Up "Potentially Explicit" Photos of Children
Jul 19
Read More
Final Predestination
Microsoft Created Creepy Algorithm to Predict Which Specific Teens Would Get Pregnant
Feb 19
Read More
Not Cool
Google Contractors Tricked Homeless Black People Into Face Scans
10. 3. 19
Read More
+Social+Newsletter
TopicsAbout UsContact Us
Copyright ©, Camden Media Inc All Rights Reserved. See our User Agreement, Privacy Policy and Data Use Policy. The material on this site may not be reproduced, distributed, transmitted, cached or otherwise used, except with prior written permission of Futurism. Articles may contain affiliate links which enable us to share in the revenue of any purchases made.
Fonts by Typekit and Monotype.