"When did telling the truth became a sin?" 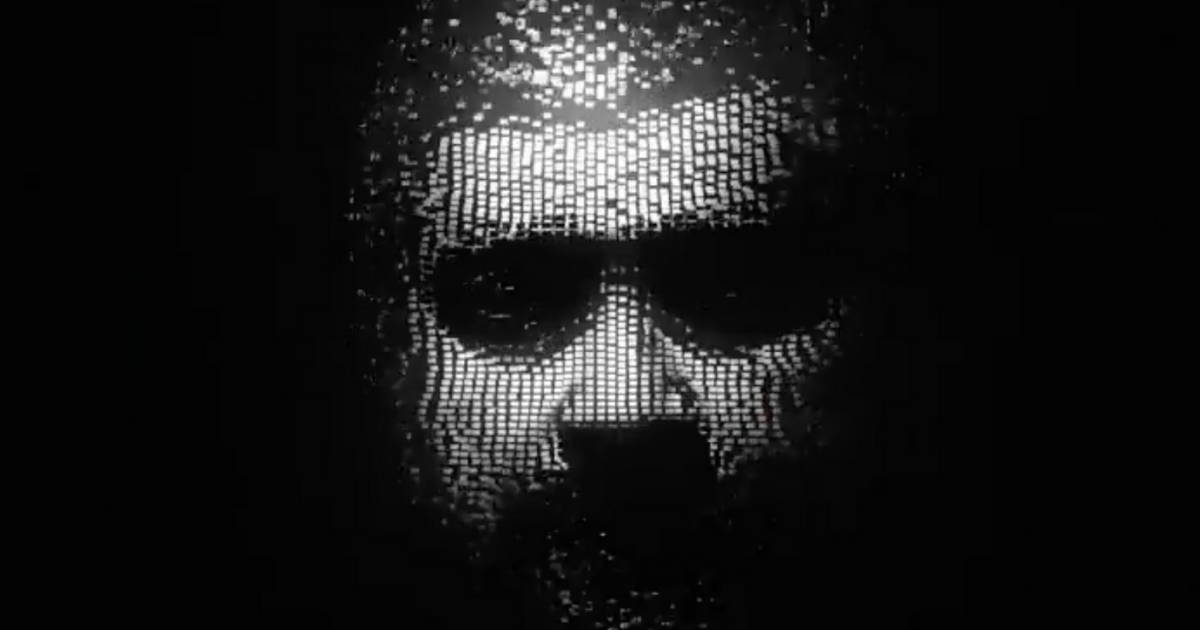 Yesterday news broke that Ukrainian officials are using AI facial recognition software to identify deceased Russian soldiers left behind on the battlefield and sending photos of their bodies to mothers and families. It's an apparent attempt to cut through all the misinformation Russian state media and President Vladimir Putin are airing, but the grisly photos were still unsettling to many.

He shared additional video footage obtained during his reporting, and it's more than a little creepy. An animated cyborg head narrates the clip in a deep, distorted voice and tells Russian citizens that their country is "leaving their dead comrades on the battlefield to rot."

Ukraine's IT Army released a video showing Clearview's search in action alongside what appear to be some transcripts of chats with shocked Russian family members. Warning: video is very gory. "They are leaving their dead comrades on the battlefield to rot" https://t.co/B3Ztf2albb pic.twitter.com/ACDElNGgA5

Some social media users thought the message was a horrible idea and argued against the AI's use.

One user thought the news sounded like a scene in a mythological end-of-times epic poem about war.

"People talk about drones and cyber attacks and such as but this feels to me like the purest and so far most horrifying example of the manner in which war has become cyberpunk," one anonymous Twitter influencer with 30,000 followers said of the news. "This feels basically pagan to me. Achilles dragging Hector before Priam's city."

Others, however, felt it was more important to make sure Russian residents understand what's really happening in Ukraine.

"Not at all. When did telling the truth became a sin?" one user asked under Harwell's clip.

Some are less worried about the moral implications of facial recognition software and more worried about Clearview, the controversial company that built the facial recognition tool and gave it to Ukrainian officials for free. It can scan billions of images from the internet and social media to identify a body even when the individual's head has been smashed in.

"Irrespective of the ethics of sending mothers pictures of their dead sons, this appears to be a data harvesting scheme by Clearview," one reporter said on Twitter.

Irrespective of the ethics of sending mothers pictures of their dead sons, this appears to be a data harvesting scheme by Clearview pic.twitter.com/0gDOCfg0y1

Aside from potential data schemes and the argument over whether Ukraine is making the right call, there are also reminders that war is hell for everyone. One user cared less about the villain and more about the victims.

They highlighted the consequences of war for every day people and retweeted a photo of a young man crying after exhuming bodies in mass graves from the Ukrainian city of Bucha.

💔hopefully lots of PTSD support & healing will be available to all - especially these courageous Ukraine 🇺🇦 https://t.co/bZZ0Apy8oH

"Hopefully lots of PTSD support & healing will be available to all," the user said in a reminder about the realities of war.

More on Putin's plans: Putin Says Russia is Landing on the Moon This Year

Read This Next
Burning Bridges
Elon Musk Says He Can't Give Free Starlink to Ukraine Anymore After Officials There Were Mean to Him
Read the Room
Elon Musk Fans Horrified as He Suggests Ukraine Give in to Putin's Demands
Finger Pointing
Russia Warns That Nuclear Plant It Captured May Leak Waste Over Europe
Smile!
Experts Alarmed by Zoom's Tech for Detecting Users' Emotions
Sobering News
Ukrainian Hackers Allegedly Cut Off Russian Soldiers' Beloved Vodka Supply
More on Future Society
Musk Rats
Yesterday on the byte
Twitter Is Quietly Re-Suspending the Lunatics Elon Musk Let Back On
Going Wireless
Wednesday on futurism
Hackers Took Over a Subdomain of Wired.com for Several Months and Replaced It With Sleazy Online Casino Content
Spreadsheet Guy
Tuesday on the byte
Sam Bankman-Fried Posts Excel Docs That He Says Shows Nothing Was His Fault
READ MORE STORIES ABOUT / Future Society
Keep up.
Subscribe to our daily newsletter to keep in touch with the subjects shaping our future.
+Social+Newsletter
TopicsAbout UsContact Us
Copyright ©, Camden Media Inc All Rights Reserved. See our User Agreement, Privacy Policy and Data Use Policy. The material on this site may not be reproduced, distributed, transmitted, cached or otherwise used, except with prior written permission of Futurism. Articles may contain affiliate links which enable us to share in the revenue of any purchases made.
Fonts by Typekit and Monotype.