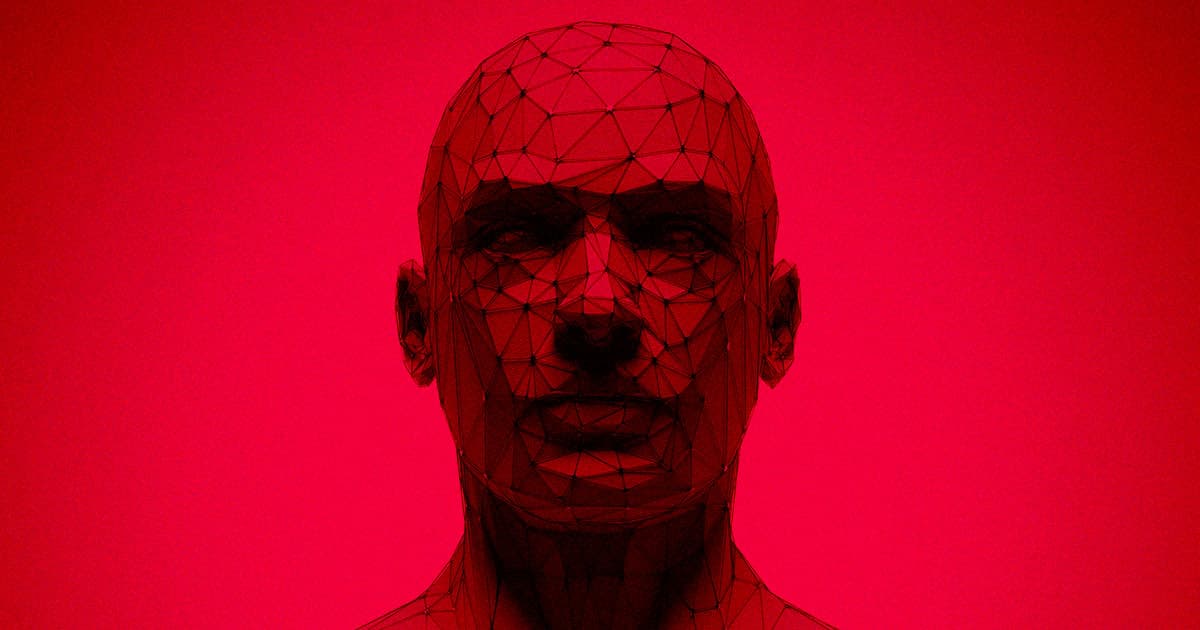 In the week's most gruesome example of "two wrongs don't make a right," a new report by the Washington Post found that Ukrainian soldiers are sending photos of dead Russian soldiers to their mothers using controversial facial recognition software made by Clearview AI.

The software is so good, according to WaPo, that it was even able to identify an individual whose head had been caved in by grave wartime injuries.

The company's tech "can work on photos from multiple angles, in darkness, with and without glasses and facial hair, photos of only parts of a face, due to state of the art artificial intelligence technology," Clearview CEO Hoan Ton-That told Futurism in the wake of the report. "It also has been shown to be successful in the field when identifying deceased bodies, even with some facial damage."

One London surveillance expert told WaPo that though from a US perspective it's tempting to side with the Ukrainians, the phenomenon makes the line between hacktivist and war criminal fuzzier than ever.

"If it were Russian soldiers doing this with Ukrainian mothers, we might say, 'Oh, my God, that’s barbaric,'" Stephanie Hare told the outlet. "And is it actually working? Or is it making them say: 'Look at these lawless, cruel Ukrainians, doing this to our boys?'"

It's easy to see Hare's point about siding with the Ukrainian soldiers, given the gobs of disinformation Putin is reportedly sending his citizens and soldiers. For crying out loud — Russia attacked the site of what is widely considered the worst nuclear disaster site in history and didn't seem to know or care about radiation poisoning until its fighters got sick and fled.

But if a family truly does believe the propaganda about Ukrainians being overrun by Nazi terrorists and Western threats, how would they react to a bloody photo of their dead child?

If Ukraine is still going to weaponize a piece of tech that can scan a database of 20 billion images taken from social media and the internet, regardless of the potential dystopian consequences, it could still move forward in a way that doesn't result in as much mass trauma for mothers and families of the deceased.

It's not hard to imagine using the same tech to more humane ends. For instance, wouldn't it be better to to provide a kind of weekly casualty report and text it to the affected families? Clear AI is powerful enough, so it could provide a service to those who aren't even sure if their loved ones are alive.

Newspapers used to report war time death tolls for US armies — why can't Ukraine provide both its own and a fact-checked version of what Russia is giving its own people?

Read This Next
Burning Bridges
Elon Musk Says He Can't Give Free Starlink to Ukraine Anymore After Officials There Were Mean to Him
Read the Room
Elon Musk Fans Horrified as He Suggests Ukraine Give in to Putin's Demands
Finger Pointing
Russia Warns That Nuclear Plant It Captured May Leak Waste Over Europe
Smile!
Experts Alarmed by Zoom's Tech for Detecting Users' Emotions
Sobering News
Ukrainian Hackers Allegedly Cut Off Russian Soldiers' Beloved Vodka Supply
More on Future Society
Primate Theft
Yesterday on the byte
It Was a Very Bad Weekend for Monkeys Being Stolen From Zoos, Apparently
Ring The Alarm
Yesterday on the byte
Whistleblower Claims Facebook Can Secretly Drain Your Phone's Battery on Purpose
I Silence Thee
Jan 28 on futurism
Leaked Messages Seem to Show Elon Musk Using Twitter to Punish His Enemies
READ MORE STORIES ABOUT / Future Society
Keep up.
Subscribe to our daily newsletter to keep in touch with the subjects shaping our future.
+Social+Newsletter
TopicsAbout UsContact Us
Copyright ©, Camden Media Inc All Rights Reserved. See our User Agreement, Privacy Policy and Data Use Policy. The material on this site may not be reproduced, distributed, transmitted, cached or otherwise used, except with prior written permission of Futurism. Articles may contain affiliate links which enable us to share in the revenue of any purchases made.
Fonts by Typekit and Monotype.