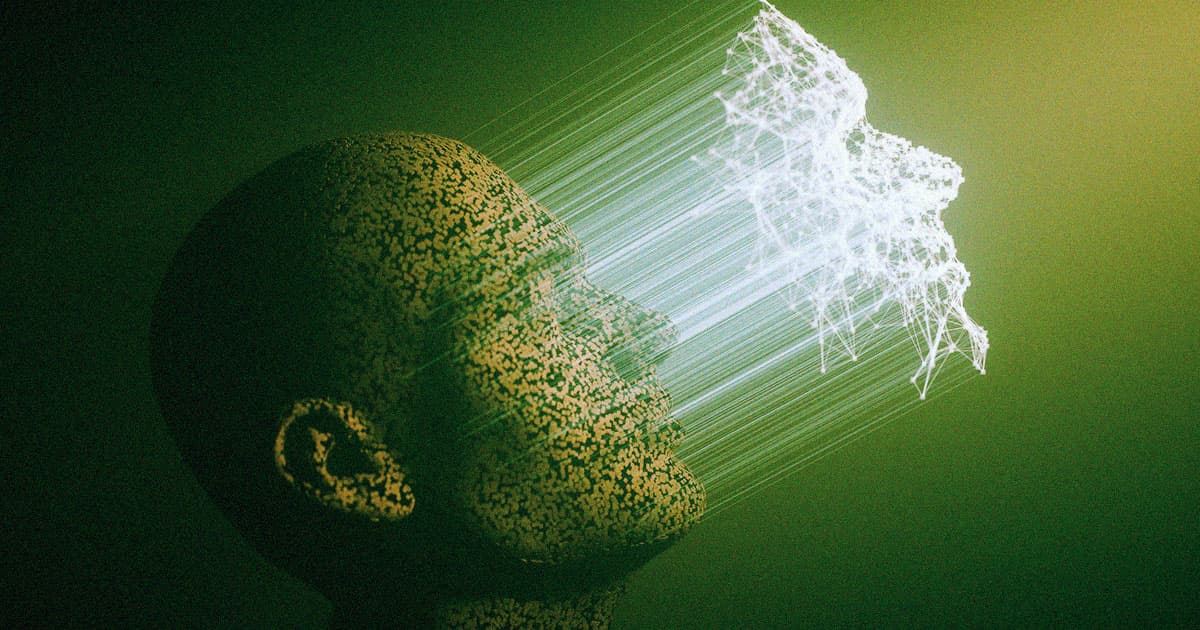 Startup Slammed for Saying It Can Reconstruct Faces From DNA

A subsidiary of Israeli AI company Cortica, called Corsight AI, claims it can create a model of a face using a person's DNA that can then be fed into a facial recognition system, a highly dubious — not to mention ethically fraught — claim that has experts calling foul, MIT Technology Review reports.

Executives of the subsidiary presented the company's "DNA to Face" product in a presentation in December. According to the presentation obtained by MIT Tech, it can construct "a physical profile by analyzing genetic material collected in a DNA sample."

Unsurprisingly, Corsight declined interviews to talk to the press about the feature.

Even more worryingly, the company is clearly focused on bringing the technology to law enforcement. The only two members of its advisory board are a former CIA director and a former assistant director of the FBI, according to MIT Tech.

Ethical concerns aside, experts doubt such a technology actually exists yet. While DNA is being used by law enforcement to identify perpetrators, it's usually a matter of matching to a sample — not rebuilding faces from DNA samples.

The use of facial recognition software alone also been criticized over concerns such a technology could be inherently flawed and biased against people of color.

There are a number of small companies, such as Parabon NanoLabs, that claims their tech can rebuild faces from DNA samples.

Even then, the precision is still severely lacking and parameters are based on confidence scores.

To many, Corsight is likely vastly overselling its technology.

"The idea that you’re going to be able to create something with the level of granularity and fidelity that’s necessary to run a face match search — to me, that’s preposterous," Albert Fox Cahn, a civil rights lawyer who works on issues related to facial recognition systems, told MIT Tech.

"That is pseudoscience," he added.

READ MORE: This company says it’s developing a system that can recognize your face from just your DNA [MIT Technology Review]

More on facial recognition: Chinese Canon Employees Must Smile at the Facial Recognition Camera Before Returning to Work