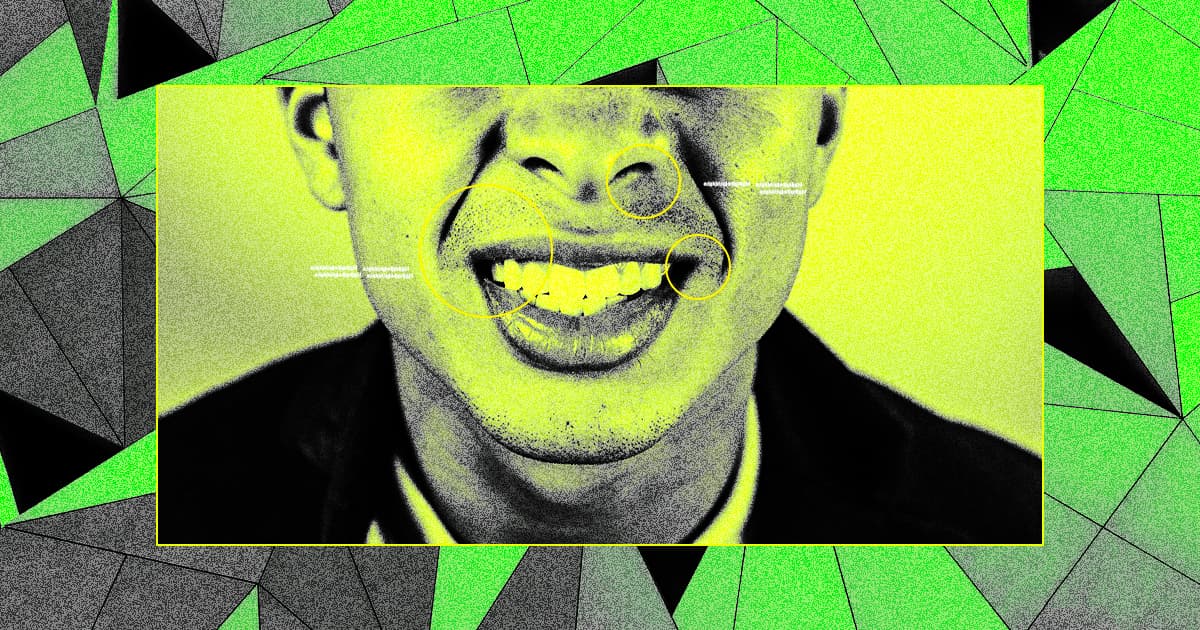 Ubiquitous workplace surveillance — with a smile!

Ubiquitous workplace surveillance — with a smile!

Canon has taken unsettling and invasive workplace surveillance to all-new levels at its office in China, where employees have to smile into a facial recognition security camera until an algorithm decides they look happy enough to be admitted into the building.

The company quietly rolled out its smile recognition AI last year, The Verge reports. The publication points out that the lack of fanfare — or abject horror — around the tech reveals just how commonplace invasive, demeaning, and intrusive workplace surveillance has become — and how much workers have to put up with as they try to just do their dang jobs.

It's hard to imagine what benefit Canon gets out of making its employees jump through this extra humiliating little hoop, but frankly, it sounds exhausting. All in all, it's a perfect illustration of all the workplace surveillance software and automated micromanagement workers have to put up with — trends that only increased during the pandemic.

"Workers are not being replaced by algorithms and artificial intelligence," King's College London researcher Adam Srnicek told the Financial Times, which originally reported on the smile-detecting AI. "Instead, the management is being sort of augmented by these technologies. Technologies are increasing the pace for people who work with machines instead of the other way around, just like what happened during the industrial revolution in the 18th century."

READ MORE: Canon put AI cameras in its Chinese offices that only let smiling workers inside [The Verge]

More on workplace surveillance: Your Bosses Are Trying To Spy on You Now More Than Ever