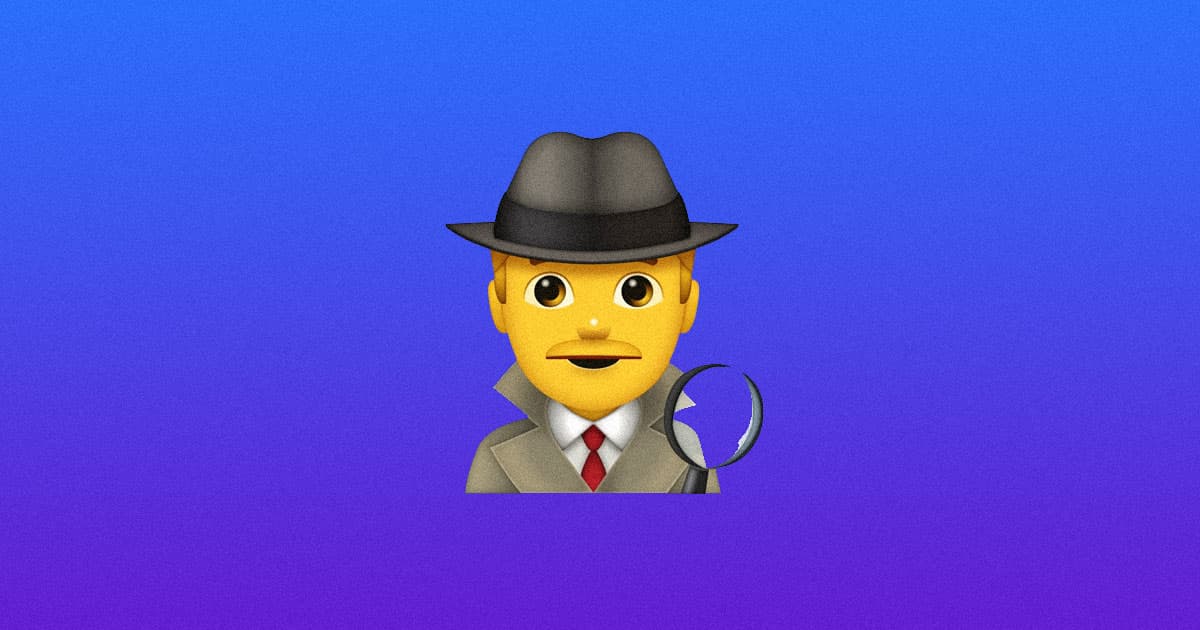 Thanks to the coronavirus pandemic, more employees are working from their homes, more than ever before. But does that mean managers and business leaders let up with their bizarre, over-reaching workplace surveillance? Not a chance.

In an office, surveillance tech can be justified a little bit: It's defensible for an employer to not want workers using company computers for personal business. Surveillance software also be used for cybersecurity. But now? Bloomberg reports that workplace-surveillance software is flying off shelves and being forced on people working in their own homes — a massive breach of trust and privacy.

The range of surveillance tech being forced upon workers today is appalling to the point of absurdity. Some companies impose software tracking whatever the employee does — specific programs can even flag employees who print their resume — others take a picture through the laptop's camera every few minutes.

Bloomberg reports that some employers have even required employees to join an all-day video conference, just to keep an eye on them.

Of course, executives frame the surveillance as a way to boost productivity. But some, like Axos Financial Inc. CEO Gregory Garrabrants, one of the highest-paid banking execs in the world, puts it more bluntly.

"We have seen individuals taking unfair advantage of flexible work arrangements,” Garrabrants wrote in a memo reviewed by Bloomberg. Slacking workers “will be subject to disciplinary action, up to and including termination."

The most telling part? Axos spokesman Gregory Frost refused to say whether Garrabrants was subject to the same surveillance — and we have a pretty good hunch about that.

Senator Says There's a Secret Program Spying on Americans' Money Transfers
Mar 8
Read More
Feds Watchin
The Head of the CIA Says It's Been Doing Mysterious Cryptocurrency Work
12. 8. 21
Read More
Stranded
Man Lost at Sea for 30 Days Says It Was a "Nice Break" From Pandemic
10. 8. 21
Read More
+Social+Newsletter
TopicsAbout UsContact Us
Copyright ©, Camden Media Inc All Rights Reserved. See our User Agreement, Privacy Policy and Data Use Policy. The material on this site may not be reproduced, distributed, transmitted, cached or otherwise used, except with prior written permission of Futurism. Articles may contain affiliate links which enable us to share in the revenue of any purchases made.
Fonts by Typekit and Monotype.