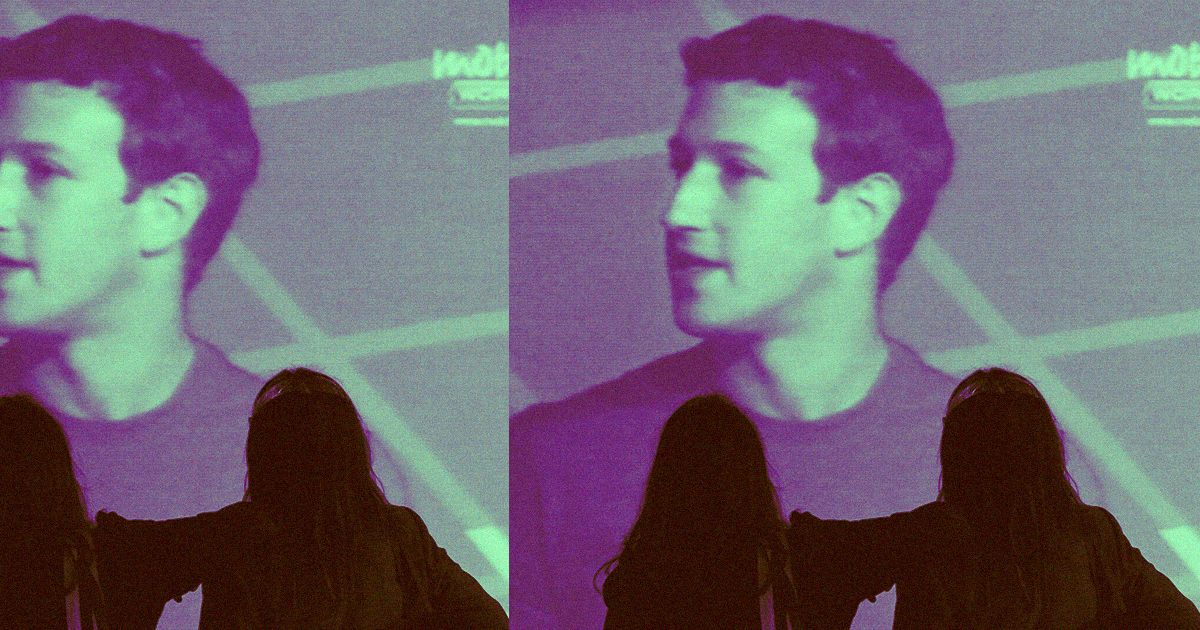 Mark Zuckerberg wants everyone to know that Facebook truly values privacy. So much so, he says, that it practically invented the whole concept!

At least, that was Zuckerberg's message during a conversation with Jonathan Zittrain, a law professor at Harvard, reports CNBC.

"Thinking about Facebook as an innovator in privacy is certainly not the mainstream view," said Zuckerberg in a brief moment of unintentional candor, before going on to describe how the Facebook was originally used to give Harvard students a way to privately communicate among themselves.

Notably, Zuckerberg chose to not focus on Facebook's role in sharing private messages without permission, undermining democratic elections or enabling genocide in Myanmar.

After a series of privacy scandals and data breaches, Zuckerberg is likely trying to earn back the favor of a public that doesn't fully understand or trust how the corporation generates advertising revenue, according to Gizmodo's analysis.

Here's a hint: it's all thanks to the company's access to that sweet, sweet private data.

More on Facebook: If Zuck’s Prepared Statements Prove One Thing, It’s That Facebook Has Become Far Too Big

Read This Next
Make Mark Happy
Facebook Employees Seem Completely Confused by the Metaverse
Midlife Crisis
Rumors Swirl That Mark Zuckerberg Is Fighting at a UFC Show
Mark's Bad Year
Layoffs Hitting Facebook as Zuckerberg's Vision Stumbles
Saving Face
People Bullied Mark Zuckerberg So Much That He's Improving the Metaverse Graphics
Meta-Terrorism
OnlyFans Accused of Paying Bribes to Put Enemies on Terrorist Watchlist
More on Future Society
Ctrl C Ctrl V
5:43 PM on the byte
Inspired by Twitter's Struggles, Facebook Considers Making an App Where You Can Post Text. Wait a Second...
Sleeping Tweeps
5:00 PM on the byte
Elon Musk Installs Washing Machine at Twitter HQ So Overworked Employees Can Wash Their Filthy Rags
Phoney Business
Yesterday on the byte
Amazon Says It'll Pay You $2 Per Month to Spy on Your Phone's Internet Traffic
READ MORE STORIES ABOUT / Future Society
Keep up.
Subscribe to our daily newsletter to keep in touch with the subjects shaping our future.
+Social+Newsletter
TopicsAbout UsContact Us
Copyright ©, Camden Media Inc All Rights Reserved. See our User Agreement, Privacy Policy and Data Use Policy. The material on this site may not be reproduced, distributed, transmitted, cached or otherwise used, except with prior written permission of Futurism. Articles may contain affiliate links which enable us to share in the revenue of any purchases made.
Fonts by Typekit and Monotype.