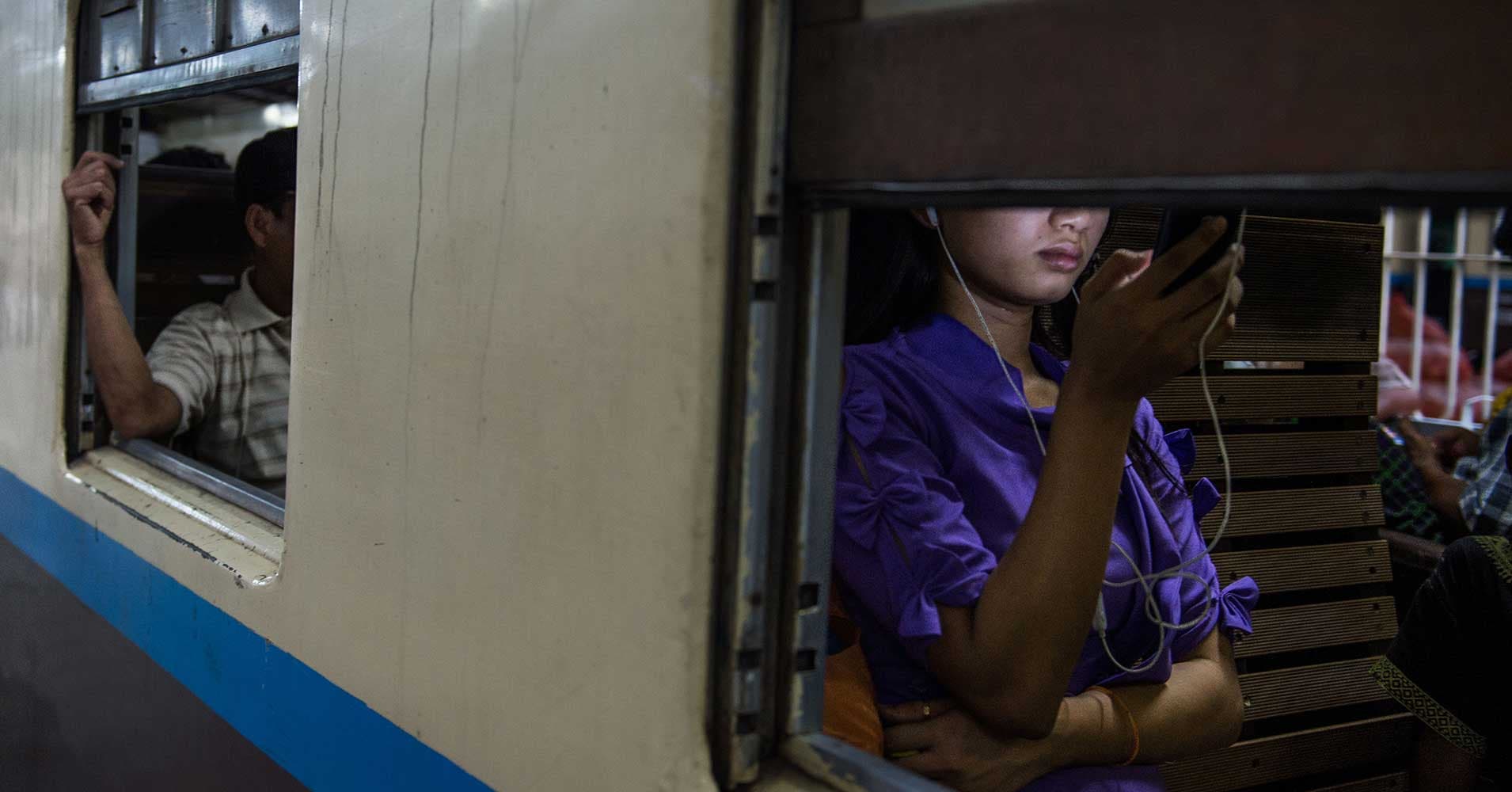 It's dangerous to be a Muslim living in Myanmar right now.

According to the United Nations, the predominantly Buddhist nation is in the midst of "a textbook example of ethnic cleansing." Experts estimate as many as 48,000 members of the Muslim ethnic group the Rohingya could be dead already, and hundreds of thousands have fled the Asian nation to escape the violence.

Now it turns out that for half a decade, the Myanmar military has used Facebook to fuel this fire against the Rohingya. On Monday, The New York Times published a grisly investigation that reveals how information warfare on a social network can fuel actual genocide.

Power to the Platform

Facebook is so prevalent in Myanmar that many of the nation's 18 million internet think it is the internet — they don't use any other sites. That gives Facebook a ton of power.

Now we know how state actors used that power to incite violence. According to five sources who spoke to the NYT under the condition of anonymity, hundreds of military personnel contributed to Myanmar's online propaganda campaign against the Rohyingya over the past several years.

After creating fake Facebook accounts and pages dedicated to news and celebrities, these military members published comments and posts designed to incite hatred and violence against Rohingya. They also criticized any anti-military Facebook posts they found on the site.

Facebook confirmed to the NYT that it had already removed a series of accounts designed to appear focused on entertainment but that were actually tied to the Myanmar military. In total, those accounts had 1.3 million followers, so it's not hard to imagine how effective Facebook was as a propaganda-spreading tool.

While Facebook is taking steps to prevent the Myanmar military from using its platform as a propaganda machine, the issue of weaponizing social media extends far beyond just that nation's borders.

As we watch in horror as the Myanmar situation continues to unfold, Facebook and its ilk need to ask themselves if they're truly doing everything they can to prevent such nefarious use of their platforms now and in the future. If they aren't, what's stopping them?

READ MORE: A Genocide Incited on Facebook, With Posts From Myanmar’s Military [The New York Times]