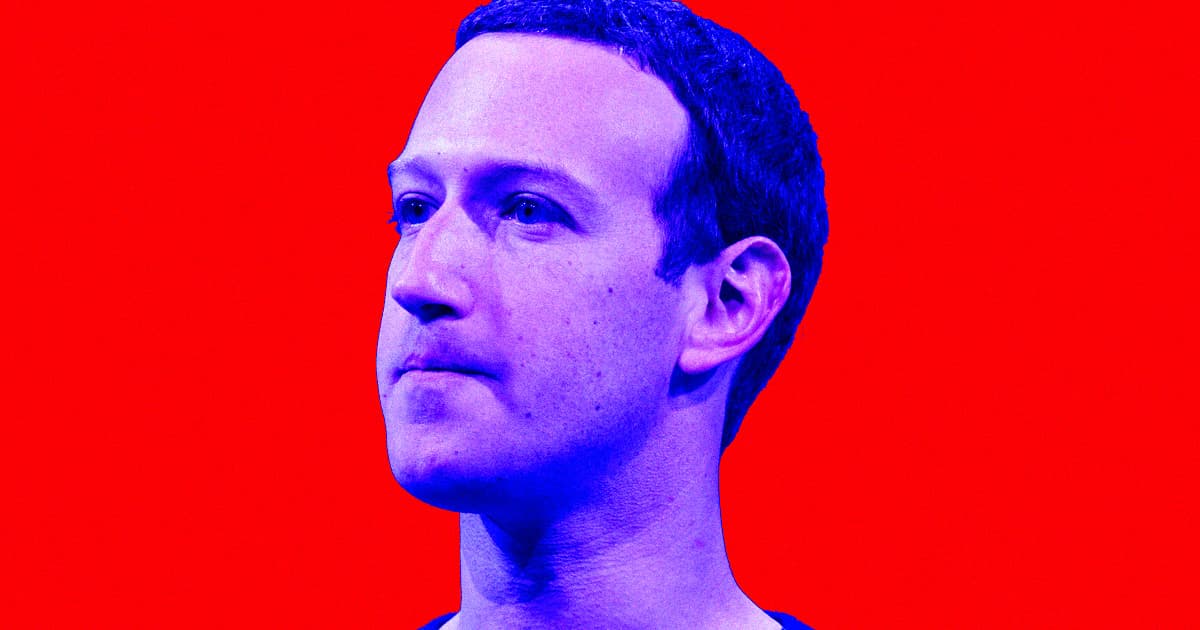 Over 500 million users' data was leaked — and it's available online.

Over 500 million users' data was leaked — and it's available online.

Back in 2019, hackers stole the personal information of over 533 million Facebook users from around the world. Now that information is available online, according to Insider, and it turns out that it's so expansive that it even includes Facebook founder and CEO Mark Zuckerberg's personal data.

The leaked data appeared on a hacking forum on Saturday. First spotted by Alon Gal, the CTO of the cybercrime group Hudson Rock, the forum now lists the name, location, marriage status, birthday, and Facebook ID of everyone impacted — including that of Zuckerberg, as well as Facebook cofounders Chris Hughes and Dustin Moskovitz.

The data itself came from an old vulnerability in Facebook's system that revealed the phone number associated with any Facebook URL. In a comment provided to Insider, a Facebook spokesperson declined to comment on the new public release of hacked information, and instead framed the hack as old news.

"This is old data that was previously reported on in 2019. We found and fixed this issue in August 2019."

But as the new release shows, fixing the weakness in its system doesn't keep already-leaked information from spreading around.

After years of massive data leaks exposing our private information to the highest bidder or, as in this case, anyone with an internet connection, it's tempting to embrace a wave of schadenfreude now that it happened to Zuckerberg and other Facebook higher-ups for a change.

But that doesn't change the fact that this release presents a serious security issue for the other 529,999,997 — give or take — victims of the hack who trusted Facebook with their private information, only to have it leaked online.

READ MORE: Mark Zuckerberg's phone number appeared among the leaked data of Facebook users, according to a researcher [Insider]