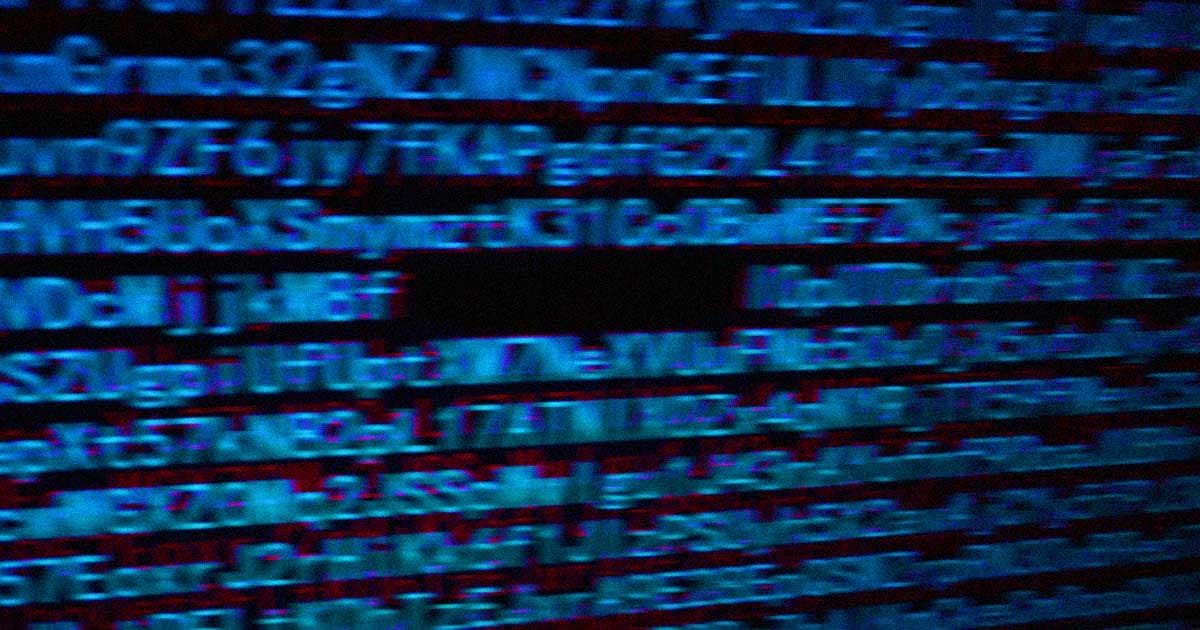 They were auctioning the personal data off to online advertisers.

They were auctioning the personal data off to online advertisers.

Hackers stole the personal data of thousands — or potentially hundreds of thousands — of women who bought plus-size clothes, and now they’re auctioning off the records online.

The unusual hack was first spotted by the security agency DynaRisk, Business Insider reports, which spotted the perpetrators selling the data on forums. DynaRisk suggests that the personal data was being scooped up by online advertisers who would use it to specifically target the victims, meaning that hackers are now making money off the same personalized ad marketplace as legit tech companies.

DynaRisk told BI that the auction represents a new strategy for hackers who make off with massive troves of private information: to target a specific demographic that makes the data more valuable to advertisers, just like how Facebook breaks down its users into groups based on their identities.

“This is not something we come across every day, and this is really uniquely terrible,” DynaRisk CEO Andrew Martin told BI.

According to Dynarisk, it seems likely that the advertisers buying the stolen data will be directly marketing things like weight loss supplements, diet scams, or clothing to the victims.

“Most cybercriminals will find a list of 500 million hacked email addresses and they’ll bombard them with spam, but they don’t know what to send them,” Martin told BI. “In this case, they know a message that might resonate with these women, and they might be seeking out this specific type of product.”

Brands We Love
If You’re the Least Bit Worried About Online Privacy, It’s Time to Get a VPN
3. 3. 21
Read More
Brands We Love
Big Brother Is Watching You Online. But a VPN Can Help Block His View.
2. 27. 21
Read More
Brands We Love
This VPN Makes Securing Your Online Privacy as Easy as Flipping a Switch
1. 27. 21
Read More
+Social+Newsletter
TopicsAbout UsContact Us
Copyright ©, Camden Media Inc All Rights Reserved. See our User Agreement, Privacy Policy and Data Use Policy. The material on this site may not be reproduced, distributed, transmitted, cached or otherwise used, except with prior written permission of Futurism. Fonts by Typekit and Monotype.