Advertisers can pay to make sure their messages reach neo-Nazis. 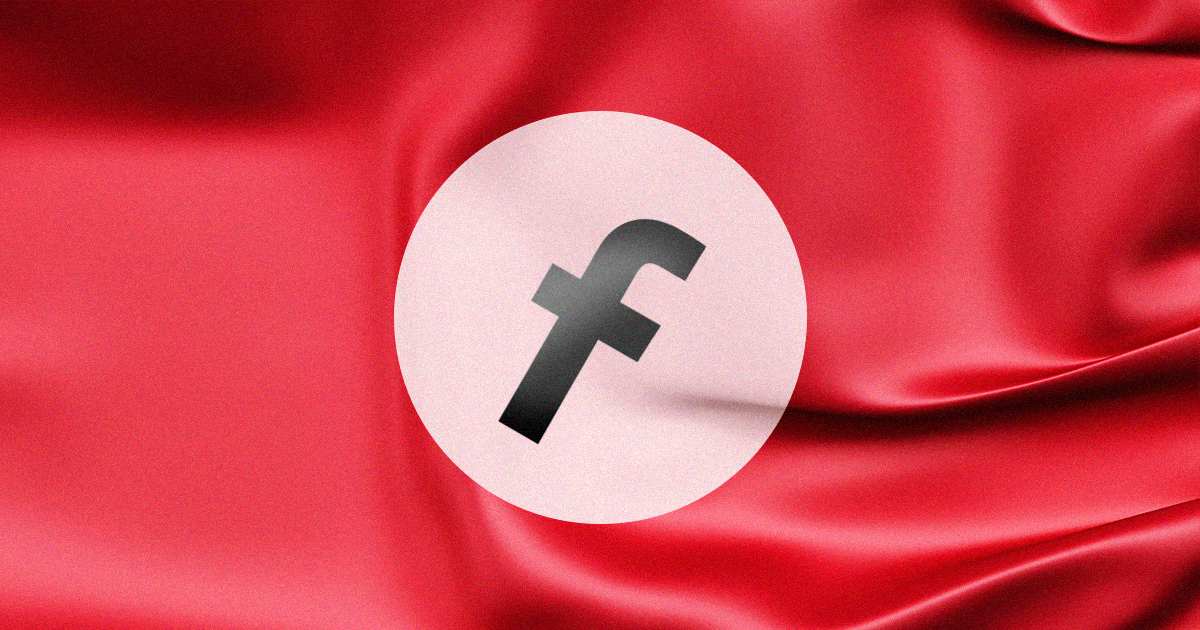 In a recent attempt to test Facebook's advertising service, the LA Times found that it could pay just $25 to advertise to thousands of Facebook users interested in Nazi leaders Joseph Goebbels, Heinrich Himmler, and Josef Mengele, as well as fans of Nazi music.

Meanwhile, Facebook raked in $55 billion from advertising sales in 2018, according to the LA Times.

In August, Facebook announced that it was deleting over 5,000 audience categories to prevent abuse or inappropriate uses of its advertising services. The LA Times reports that Facebook has maintained since 2017 that human employees review every single advertising category on the site.

READ MORE: Facebook decided which users are interested in Nazis — and let advertisers target them directly [The Los Angeles Times]

Read This Next
Notaverse
In Extremely Confusing Twist, Facebook Says It Isn't Building a Metaverse After All
Facebook Needs to be Stopped
Facebook Admits It Doesn't Know What It Does With Your Private Data
Metaverse Monster
Facebook Exec Caught Allegedly Trying to Meet 13-Year-Old in Hotel Room
Foo Fail
Fans Say the Foo Fighters' Metaverse Concert Was A Total Disaster
Monitoring Moderators
Facebook Criticized for Running Giant "Sweatshop" in Africa
More on Future Society
Movie Magic
5:27 PM on the byte
Robots Now Delivering VR Porn Headsets to the Terminally Lonely
McDoom
3:52 PM on the byte
Sorry Folks, That Photo of Doom Running on a McDonald's Kiosk Is Fake
Armed and Dangerous
1:43 PM on the byte
US Hypersonic Missile Test Fails For A Second Time
READ MORE STORIES ABOUT / Future Society
Keep up.
Subscribe to our daily newsletter to keep in touch with the subjects shaping our future.
+Social+Newsletter
TopicsAbout UsContact Us
Copyright ©, Camden Media Inc All Rights Reserved. See our User Agreement, Privacy Policy and Data Use Policy. The material on this site may not be reproduced, distributed, transmitted, cached or otherwise used, except with prior written permission of Futurism. Fonts by Typekit and Monotype.