The mysterious energy that drives the expansion of the universe may not be a constant. 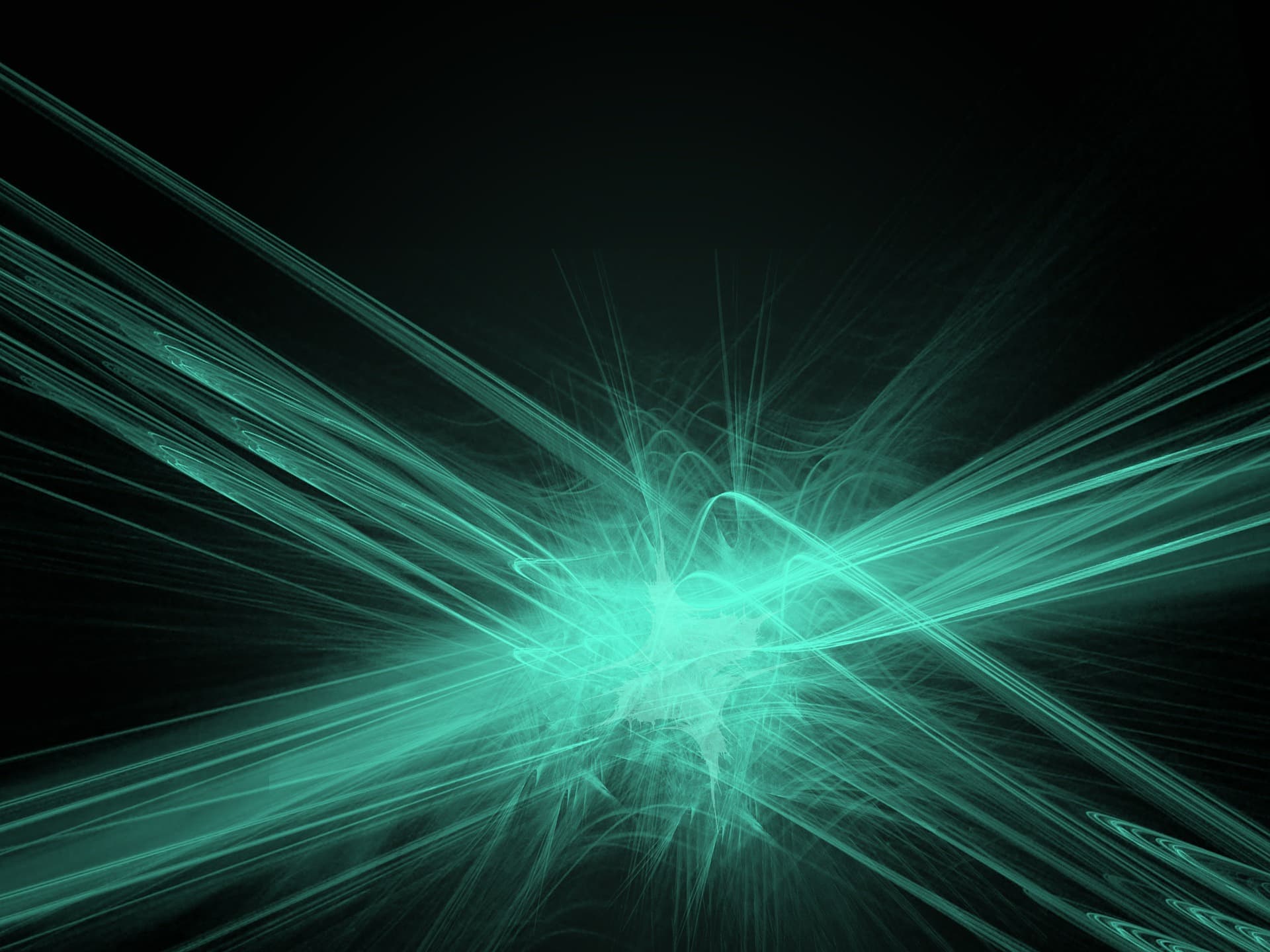 Baffling Matter in the Universe

For several decades now, since Albert Einstein first posited his general theory of relativity, astronomers have come to understand that what we know and experience to be matter in the Universe is only a tiny fraction of what's really out there. About 25 percent of the Universe is made up of so-called dark matter, while 68 to 75 percent is dark energy. Both sound like an evil villain's secret plan for galactic conquest, and indeed they're often used as such in science fiction.

The reality is, dark matter and dark energy are out there — although their mysterious nature has caused some to credit their existence to an illusion. Though both invisible, we actually see their effects in terms of how these interact with gravity. Dark energy is thought to be a mysterious force that accelerates the expansion of the Universe and is, therefore, considered to be a  cosmological constant according to Einstein — a vacuum energy that's represented by a constant Equation of State (EoS) of -1, for the purposes of the study.

Now, a collaboration of astronomers, including those from the University of Portsmouth's (UoP) Institute of Cosmology and Gravitation (ICG), have found evidence that suggests that dark matter may have a dynamic nature. “Since its discovery at the end of last century, dark energy has been a riddle wrapped in an enigma," ICG director Bob Nichol said in a UoP press release. "We are all desperate to gain some greater insight into its characteristics and origin. Such work helps us make progress in solving this 21st Century mystery.”

According to their study, published in the journal Nature Astronomy, evidence of dark energy's dynamic nature comes from high-precision measurements of the Baryonic Acoustic Oscillations (BAO) — periodic fluctuations of a matter composed of protons and neutrons —  at multiple cosmic epochs. These measurements were taken in 2016 by a team that included the lead author of the new study, Gong-Bo Zhao from ICG and the National Astronomical Observatories of China. Combined with a new method which Zhao developed, the astronomers found evidence of dynamical dark energy at an undeniable degree of statistical certainty.

In short, instead of a constant vacuum, dark energy may be some form of dynamical field. “We are excited to see that current observations are able to probe the dynamics of dark energy at this level, and we hope that future observations will confirm what we see today," Zhao said in the press release.

To confirm their findings, the team is depending on future astronomical surveys to be conducted by next-generation instruments. One of these is the Dark Energy Spectroscopic Instrument (DESI) survey, which is slated to begin work on a 3D cosmic map in 2018. Aside from this, powerful instruments like the long-awaited James Webb Space Telescope could also help to make observations that might shed light on the mysteries of dark energy.

Read This Next
Psychological Warfare
Experts Excoriate NASA Report Claiming James Webb Wasn't Homophobic
Origins Machines
The JWST's Data Is So Incredible That Even Those Who Built It Are Questioning Previous Science
Accuracy Wall
Harvard and MIT Scientists Warn That James Webb Data May Not Be What It Seems
Outing Life
Swiss Government Scientist Says We May Be on the Brink of Discovering Alien Life
Tada!
NASA Officially Unveils First Set of Dazzling James Webb Images
More on Off World
Drama Bomb
Yesterday on the byte
European Space Agency Halts Plans to Send Astronauts to Chinese Space Station
Futurism
Yesterday on the byte
Asteroid Mining Startup About to Launch First Mission
Carry On, Wayward...
Yesterday on the byte
NASA Says Lucy Spacecraft Will Forge Ahead With Busted Solar Array
READ MORE STORIES ABOUT / Off World
Keep up.
Subscribe to our daily newsletter to keep in touch with the subjects shaping our future.
+Social+Newsletter
TopicsAbout UsContact Us
Copyright ©, Camden Media Inc All Rights Reserved. See our User Agreement, Privacy Policy and Data Use Policy. The material on this site may not be reproduced, distributed, transmitted, cached or otherwise used, except with prior written permission of Futurism. Articles may contain affiliate links which enable us to share in the revenue of any purchases made.
Fonts by Typekit and Monotype.