The amount of dark matter in the universe seems to be decreasing. 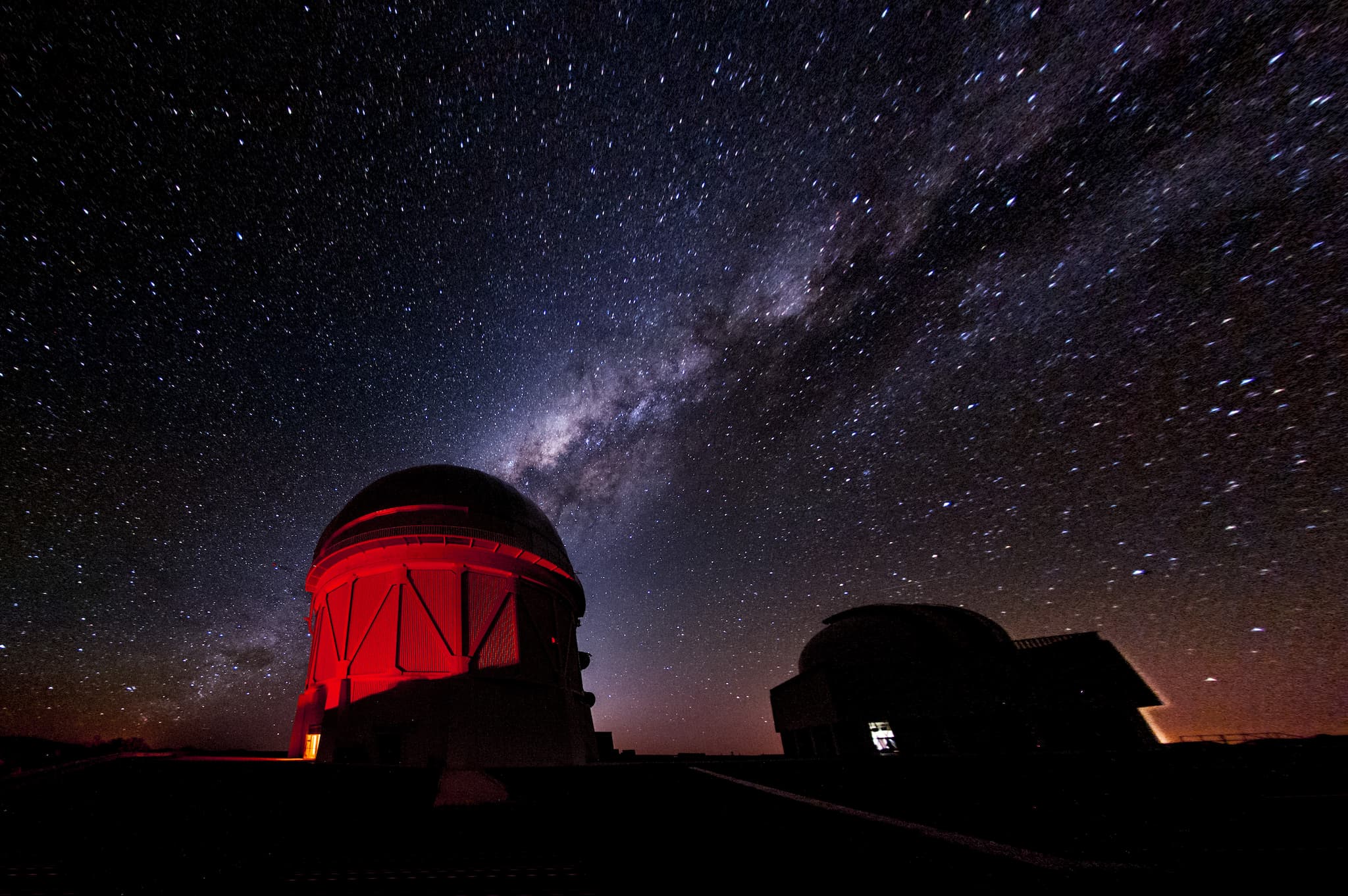 Scientists have discovered a mismatch between a map of the early universe and measurements of the universe today. If the disparity remains through future measurements, that difference could rewrite physics.

The recent results, part of the ongoing Dark Energy Survey (DES) of a huge portion of the southern sky, reveal how matter is distributed among 26 million galaxies. They also provide one of the clearest and most powerful images of our universe to date.

The new data is also being compared with images taken in 2013 with the Planck satellite, which show the universe as it once was. The comparison enables scientists to get an “in motion” sense of the universe as an evolving system, and to make predictions about the future. And while many astronomers think that dark energy is a constant force, these preliminary results seem to suggest that it might not be.

The Planck images showed that dark matter comprised 34 percent of the universe in its early days, but these new findings indicate that it currently makes up only 26 percent.

Understanding how matter is distributed helps us to know how dark energy and dark matter oppose each other in our universe. Dark energy pulls every galaxy apart as it causes the universe to accelerate; dark energy is the opposing force, physicists think, which pushes galaxies back together. If this is correct, dark matter (which scientists are still searching for) could be losing its cosmic battle to hold things together, changing physics as we know it.

The new results arose from the first observational season of the four-meter Victor M. Blanco Telescope. The observational period for the DES lasted only six months, but has already produced this strange result. The survey with the Blanco telescope will continue for five years, yielding more and better data as time passes.

Astronomers are rightly reluctant to come to overly dramatic conclusions based solely upon these initial data. From a statistical perspective, the variation between the early universe and the current version is slight. The mismatch may also disappear with more data, indicating that one or both of the measurements was incorrect.

However, this isn't the only disparity; for example, results from the South Pole Telescope also conflict with the Planck data.

Although the scientific community has been assuming that the universe would continue to expand while galaxies would remain glued together, this may be wrong. If dark energy continues to increase, it's possible that one day galaxies and everything inside them — down to atoms themselves — could expand enough to be torn apart.

As unsettling as that thought is, this may be yet another fascinating anomaly about our universe, with context that changes as we continue scanning the skies.

Read This Next
Hubble Tension
Most Precise Measurements of the Universe Suggest That Something Is Very Wrong
Dark Secrets
Scientists Just Detected the Oldest Dark Matter Ever Observed
Walled Up
Scientists Say Space Is Filled With Invisible Walls
Turn Back Time
Scientists Say There May Be a Mirror Universe in Which Time Runs Backwards
Into Darkness
Inside NASA's Bold Proposal to Probe the Mysteries of Dark Matter
More on Hard Science
Tractor Beam
Jan 26 on the byte
Scientists Build Working Tractor Beam, Although It's Comically Tiny
Having a Blast
Jan 18 on the byte
New Study Shows Where You Should Hide to Survive a Nuclear Attack
Offworld Amino
Jan 15 on the byte
Scientists Find Building Blocks of Life in Meteor That Smashed Into Family's Driveway
READ MORE STORIES ABOUT / Hard Science
Keep up.
Subscribe to our daily newsletter to keep in touch with the subjects shaping our future.
+Social+Newsletter
TopicsAbout UsContact Us
Copyright ©, Camden Media Inc All Rights Reserved. See our User Agreement, Privacy Policy and Data Use Policy. The material on this site may not be reproduced, distributed, transmitted, cached or otherwise used, except with prior written permission of Futurism. Articles may contain affiliate links which enable us to share in the revenue of any purchases made.
Fonts by Typekit and Monotype.