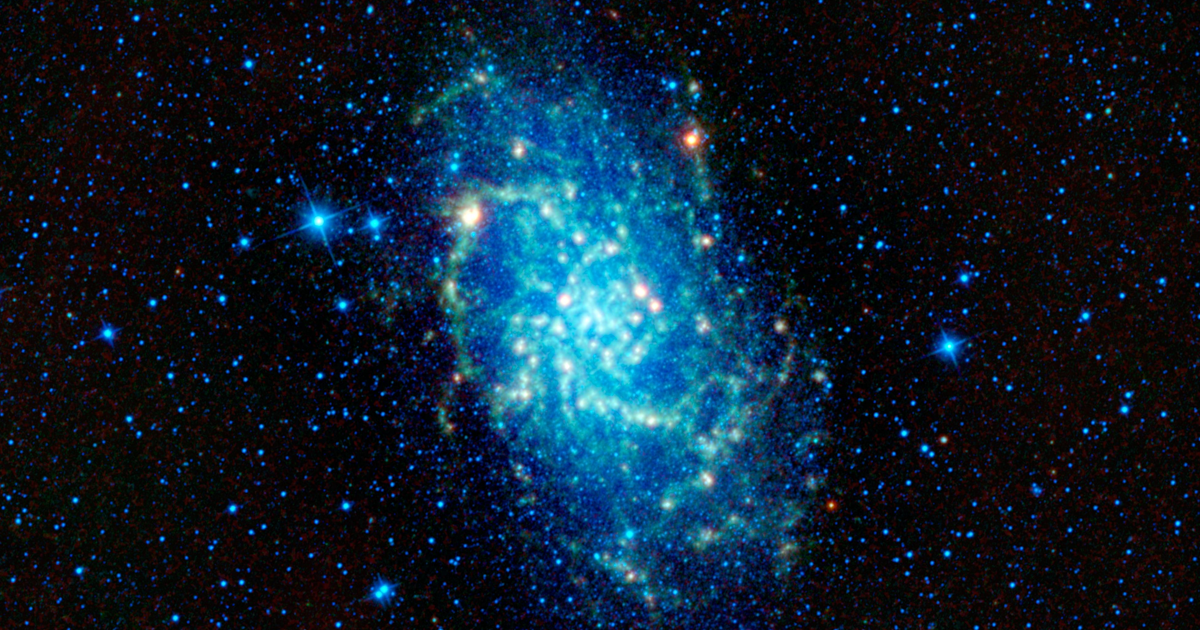 Dark Energy Could Be Hiding In The "Cosmic Void" Between Galaxies

If we want to find dark energy, we may have to search in places devoid of everything else.

If we want to find dark energy, we may have to search in places devoid of everything else.

Scientists believe the universe is expanding, pushed apart by a mysterious force called dark energy that makes up over two-thirds of the cosmos.

Now, if scientists want to find it, they may have to look into the all-but-empty voids in the universe, Ohio State University astrophysicist Paul Sutter writes in Space.com. Sutter argues that the cosmic web — that's the gigantic, clustered megastructure made of, well, everything out there — is so full of other stuff that scientists would be hard-pressed to find the signal of dark energy through all the other noise.

Sutter explains how in the early days of the universe, luminous matter — the stuff you can see and feel — and dark matter would have clumped together, leaving vast empty spaces full of dark energy in their wake.

That would mean that it's those empty spaces that are pushing the universe apart. So, according to Sutter's reasoning, that's where astronomers should set their sights if they want to understand and maybe observe the mysterious force.

READ MORE: Listen to the Void: Why Cosmic Nothingness Has So Much to Say [Space.com]

More on the cosmos: Bizarre New Data Suggests That Dark Energy Is Getting Stronger