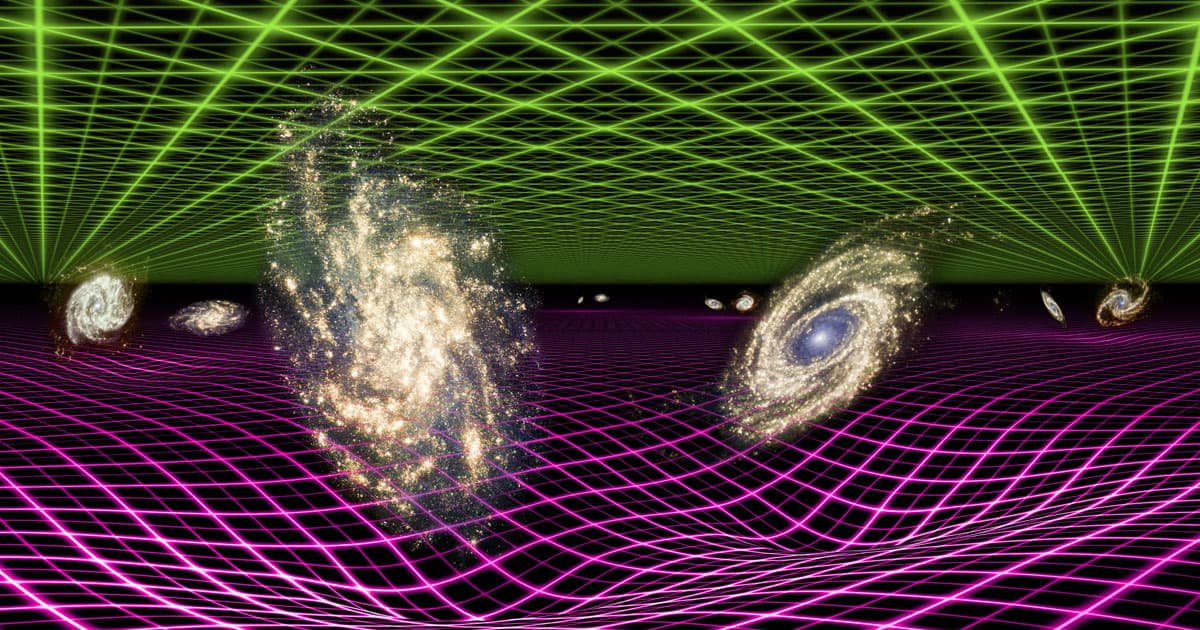 Bizarre New Data Suggests That Dark Energy Is Getting Stronger

It could mean that "dark energy is getting stronger as the cosmos grows older."

It could mean that "dark energy is getting stronger as the cosmos grows older."

Physicists have long assumed that the mysterious force they call dark energy was a constant. But now, strange new observations from quasars suggest that it could be getting stronger over time.

"We observed quasars back to just a billion years after the Big Bang, and found that the universe's expansion rate up to the present day was faster than we expected," University of Florence researcher Guido Risaliti said in a press release. "This could mean dark energy is getting stronger as the cosmos grows older."

Risaliti and a colleague at Durham University laid out the provocative observations in a new paper published in the prestigious journal Nature Astronomy. The duo examined x-ray and ultraviolet data from telescopes pointed at nearly two thousand quasars, which are huge black holes that spit out epic beams of energy.

What they found was surprising. The new readings indicate that objects in the universe aren't just moving farther apart, but are doing so at a quickening pace. According to the researchers, this suggests that dark energy is getting stronger as the universe ages.

Risaliti thinks the implications are profound — and could herald a new understanding of the physics that explain the universe.

"Some scientists suggested that new physics might be needed to explain this discrepancy, including the possibility that dark energy is growing in strength," Risaliti said in the same release. "Our new results agree with this suggestion."

More on the universe: New Theory: The Universe Is a Bubble, Inflated by Dark Energy