For the first time ever, we are truly seeing our universe. 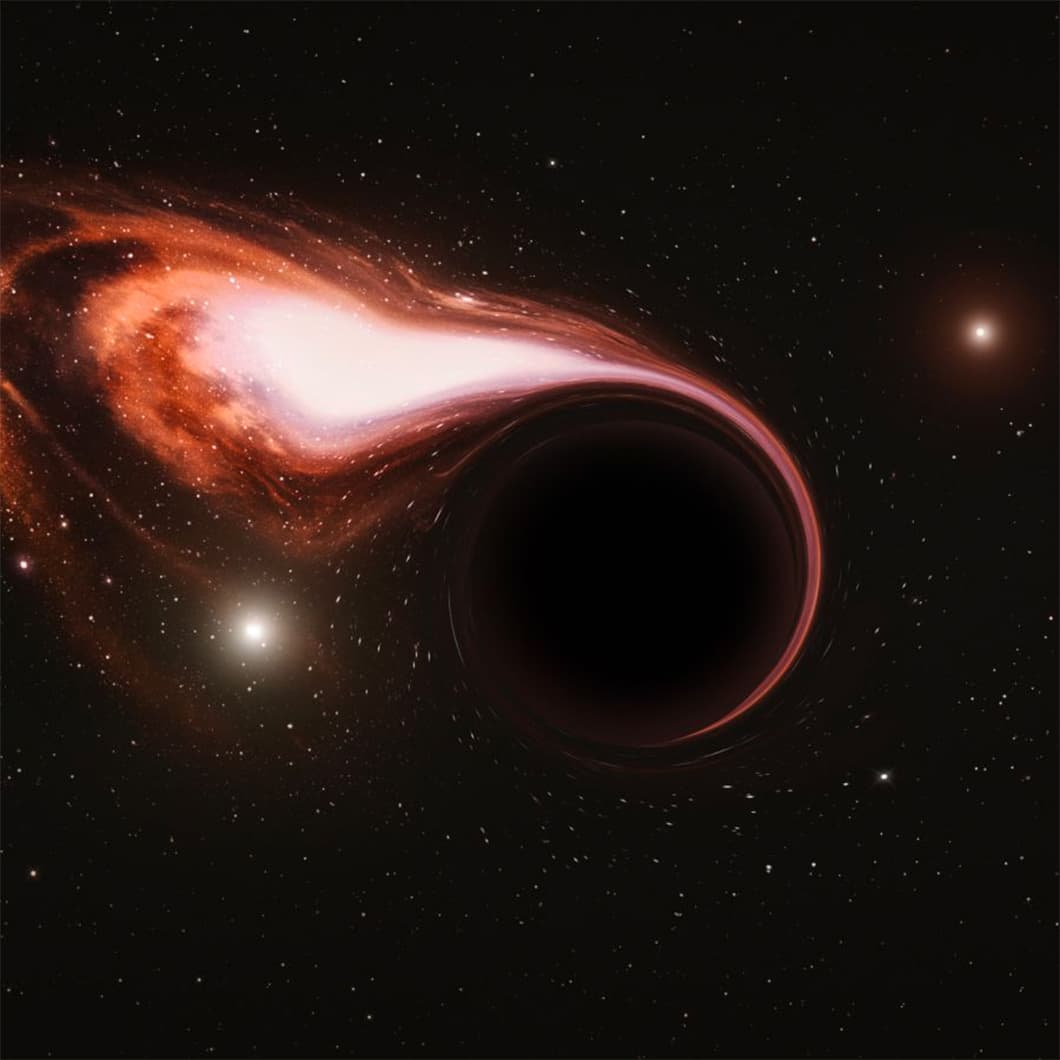 The Point Where Nothing Escapes

Finally,  scientists have captured an image of a black hole...sort of. The subject of the picture isn't a black hole per se, but rather the area surrounding a black hole where nothing passes through called the event horizon. And, while it is exciting news, the photo won't actually be available until later this year or early 2018.

This doesn't mean, of course, that the achievement isn't worth celebrating now. After all, to finally have a "negative" of sorts of one of the Universe's most mysterious phenomena is certainly worth a few hurrahs.

This unique portrait was made possible by a team of researchers operating an international satellite dish network known as the Event Horizon Telescope (EHT). The subjects of the portrait are two supermassive black holes: Sagittarius A*, which is located at the center of the Milky Way and as large as four million suns, and a black hole 1,500 times heavier, sitting at the heart of nearby galaxy M87.

After a five-night observation which ended on April 11, researchers finally managed to capture the image they've long been shooting for. “I’m very happy and very relieved, and I’m looking forward to getting a good night’s sleep,” team member Vincent Fish, an astronomer from the MIT Haystack Observatory, told National Geographic.

Apart from demystifying black holes, portraits of these space giants could help researchers to better understand the many mysteries of the known universe. "Even if the first images are still crappy and washed out, we can already test for the first time some basic predictions of Einstein's theory of gravity in the extreme environment of a black hole,” said Heino Falcke, radio astronomer at the Radboud University in Nijmegen, Netherlands.

“Over the next ten to 50 years,” Falcke added, “we should even be able to make razor-sharp images as we extend the network into Africa, and ultimately, into space.”

This recent observation, however, wasn't the first time the EHT has been hard at work. There have been previous observations that targeted the two super-huge black holes. This latest run, however, was different because it was the first time that the network included the South Pole telescope and a group of 66 radio dishes known as the Atacama Large Millimeter/submillimeter Array (ALMA) in Chile.

Indeed, many of the recent discoveries about what lies beyond our planet have occurred because of instruments such as these. For instance, the discovery of gravitational waves, probably 2016's greatest scientific feat, was thanks to the Laser Interferometer Gravitational-Wave Observatory (LIGO). There have also been numerous recent discoveries about planets, exoplanets, and other cosmic bodies courtesy of the Hubble Space Telescope and the Kepler missions — which also gave us the first images of the newly discovered Trappist System. Our ability to "see" the known universe and beyond will soon have another tool, as the long-awaited James Webb Space Telescope (JWST) readies to debut.

With all of this technological advancement, photos of black holes may become more common in the near future. And, as these photos and others surface, we will continue to discover more about the objects that populate the known Universe.